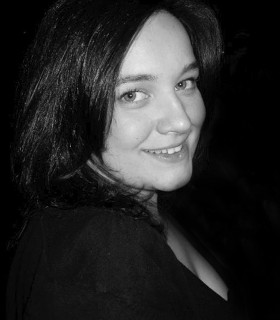 Kate has been working in animation production for the last 15 years. Starting off as a coordinator on ‘Valiant’ one of the first animated features made in Europe, she continued to focus solely on animated features moving to Berlin in 2003 to work as a production manager on Berliner Film Companie’s ‘Happily N’Ever After’. Mel Brooks ‘Spaceballs: The Animated Series’ was next followed by various developmental film and television series production before a move to Stuttgart in 2012 to work at M.A.R.K.13 for the project ‘Ritter Rost’. After another stint in Berlin working on the Oscar nominated ‘Revolting Rhymes’ for Magic Light Pictures, she returned to head up the production supervision for ‘Maya the Bee 2’ and ‘Vic the Viking’. In 2018, Kate was made partner and Head of Production at M.A.R.K.13 where she now oversees all projects created in the studios.