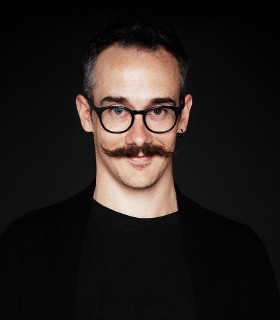 Yvon Jardel joined Rodeo FX in 2016 as Animation Supervisor. He built the animation team into the high-caliber creative team that it is today. He recently supervised the animation for all of the monstrous creatures featured in the latest season of Netflix’s breakout award-winning show, Stranger Things. Yvon also supervised animation on Mowgli : Legend of the Jungle, Bumblebee, It and Fantastic Beasts and Where to Find Them, among others.    Yvon Jardel began his career studying traditional 2D animation at the famous

school Les Gobelins in Paris. His ability to convey a character’s emotions, visually bring them to life through sketches and storyboards, and ultimately combine it as a whole to the on-screen digital performance is beautifully evident in his graduate short film, Blind Spot, which received a nomination at the Cannes Film Festival.