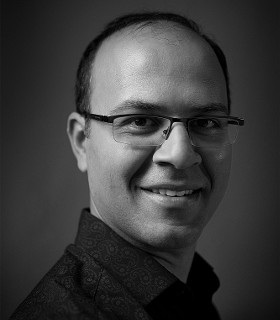 Mohsen has worked for Scanline VFX since 2012, joining their Vancouver studio as Digital Effects Supervisor on A Good Day to Die Hard and 300: Rise of an Empire, for which Scanline handled almost 700 water-based sea battle shots. He then served as VFX Supervisor on San Andreas, helping develop the company’s proprietary city generation software. That software and pipeline were further developed and enhanced for scenes of epic destruction in director Roland Emmerich’s Independence Day: Resurgence, for which Scanline also digitally recreated the original film’s iconic cloud tank effects. Mohsen also served as VFX Supervisor for Pompeii, which received the 2014 Canadian Screen Award (CSA) for Achievement in Visual Effects. Mohsen was recently lead VFX Supervisor for Scanline on the Warner Brothers shark thriller The Meg, followed by the eighth and final season of Game of Thrones, for which he received an Emmy Award and an HPA Award for Best Visual Effects.