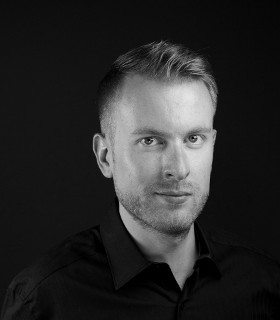 Benjamin Burr started his career in visual effects over a decade ago after graduating from the Stuttgart Media University of Applied Sciences. He has been mastering his craft around the globe, working in New Zealand, Canada and Germany. Joining RISE in 2017, he quickly started art-directing all work coming out of the Stuttgart facility including films like The Dark Tower and Captain Marvel. The final Episode of Sense8 for Netflix was his first work as VFX supervisor in charge. In 2019 Benjamin acted as RISE VFX supervisor on Doctor Sleep for Warner Bros., guiding the team in the process of meticulously recreating the world of Stanley Kubrick's The Shining. He is currently gearing up for a new action packed show that has recently wrapped shooting and will release later in 2020.