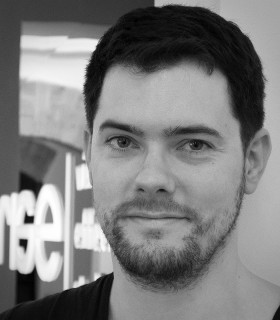 Florian Gellinger is one of the four founding members of RISE, an award winning German VFX and animation studio. He is a member of the Academy of Motion Picture Arts and Sciences and was one of the driving forces in founding the German chapter of the Visual Effects Society. As VFX supervisor he was responsible for all RISE work on Guy Ritchie's The Man from U.N.C.L.E., Captain America - Civil War and Doctor Strange. As Executive Producer he oversees all shows in production at RISE, most recently Avengers: Endgame, The King's Man, Artemis Fowl, Doctor Sleep, Dumbo and Wes Anderson's The French Dispatch.