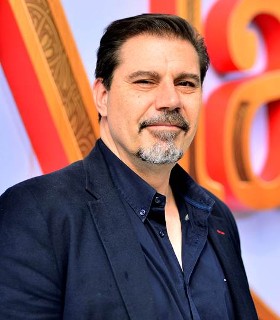 Sergio Pablos’ career in animation spans over three decades. His work is well known as a Supervising Animator on Disney films such as “Tarzan” and “Treasure Planet”. He’s also known for having developed the original story upon which films like “Despicable Me” and “Smallfoot” are based on. In addition to this, he has worked as a character designer, storyboard artist, and most recently as writer and Director of the first original animated Netflix film, “Klaus”, all of which have garnered him several nominations at the Annie Awards.