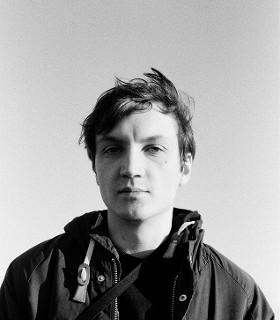 Paul cabon was born along the west shores of france in 1985, where storms are common and people live the hobbit lifestyle. His graduation film ‘Sauvage’ won the jury prize at annecy in 2009. His first professional film, ‘Storm hits jacket’ won best animated film at sundance in 2015, and His second film ‘the Bald future’ was nominated for best short animated film in Cesar academy in 2018. His last film, ‘Nettle head’ was completed in 2019. His work focus on bringing a wild side to animation through movement, colour and cinematography, always with a spark of weirdness.