FMX SPOTLIGHT ON
MAKING AN IMPACT

Empowering Storytellers through Collaboration and Innovation with Jinko Gotho

Our next FMX Spotlight show will feature the award-winning Netflix Producer and Women in Animation (WIA) Vice President, Jinko Gotoh. Together with Imke Fehrmann, WIA member and COO & Executive Producer at Akkord Film, we will reflect on current changes in the animation industry and discuss how animation films can enrich and influence social discourse.

Expert views on how to fight social injustice with storytelling

The exclusive screening of "Where were you" by Spanish director María Trénor Colomer, addressing the sensitive topic of violence against women 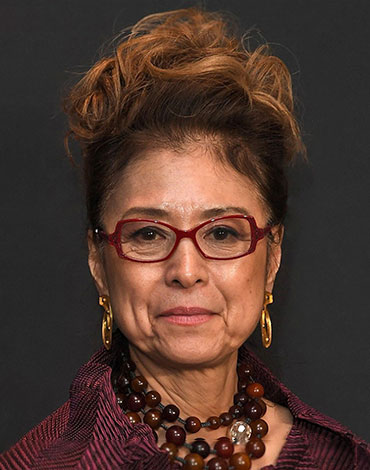 Jinko Gotoh is an award-winning producer and consultant for the animation industry. Jinko places particular emphasis on innovation in animation as a visual storytelling medium. Her strengths and passion include the nurturing of creative talent, discovering new voices, and charting new technologies and creative processes.

Born in Japan, Jinko’s passion for animation sparked at an early age after two profound experiences: a viewing of Lady and the Tramp, and a resounding meet with Osamu Tezuka, creator of Astroboy. Jinko is currently producing Escape from Hat for Netflix with Mark Osborne directing. Her other producing screen credits include: Oscar-nominated Klaus, The Lego Movie 2: The Second Part, The Little Prince, Oscar-nominated The Illusionist, 9, and Oscar-winning Finding Nemo. Jinko worked at Disney Feature Animation as director of digital production, overseeing the inevitable move to CGI animation and its extensive application on such features as Dinosaur and Fantasia 2000.

Since leaving Pixar in 2003, Jinko’s assignments have taken her around the globe, working for major studios and on independent films.Jinko serves as the vice president for Women in Animation, an advocacy organization to advance women and people of diversity in the industry, and as an EC and A2020 member of the Academy of Motion Pictures and Sciences representing diversity. She holds a Bachelor of Science in Applied Math and MFA in Film from Columbia University.Jinko is a published poet and rescuer of many, many dogs. 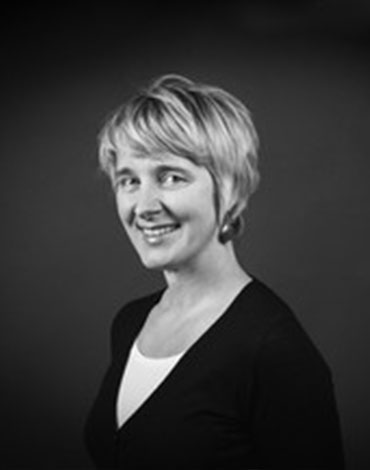 Imke Fehrmann has been producing Animation and Visual Effects for more than 25 years. She has been managing and producing innovative projects all around the world, building and leading creative teams everywhere.

Since the beginning of her career in 1990, she has been passionate about the art of animation and the people who create it. Imke has successfully worked in Producer roles for Animal Logic and Lucasfilm and as Executive VFX Producer for Framestore and Rodeo FX, and has led the animation studio Hahn Film as CEO.

In 2016, Imke began working with award winning filmmaker and journalist Sharmeen Obaid-Chinoy, initially starting with mentoring and coaching of Waadi Animations team in Karachi, Pakistan. Most resently, Imke has been Lead Producer on Sitara: Let Girls Dream, the first ever Pakistan animated short film that qualified for the Academy Awards.

Imke’s global experience in animation and VFX production combined with her passion and talent of not only bringing people- of different backgrounds, skill sets and talents- together but also helping them bring their optimum creativity and efficiency to the projects, is what sets her apart as a successful Producer.