The power of storytelling, technology, and innovation to bring people together when we need it the most.

With the VR game DR. CRUMB'S SCHOOL FOR DISOBEDIENT PETS, Adventure Lab created one unique immersive experience. Hosted by a live improv actor, up to four players can share a fun interactive adventure - all from the comfort of their own home.

Meet Kim Adams, Co-Founder & COO of Adventure Lab at FMX Spotlight and learn about her journey from the worlds of traditional animation and visual effects, to storytelling in virtual reality and beyond to innovate a new interactive media platform, Adventure Lab.

If you have a question regarding FMX Spotlight, feel free to contact us via spotlight@fmx.de. 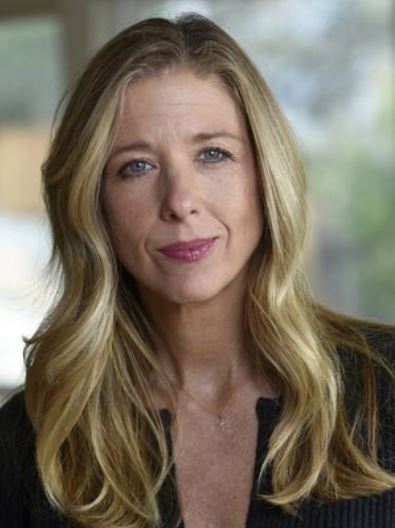 Kim is the Co-Founder and COO of Adventure Lab, a company building the platform for the future of live entertainment. Adventure Lab connects audiences with live hosted, interactive adventures that can be experienced from tablet, desktop, or VR. Creating a new gig economy marketplace for performers, the platform enables them to market and operate magical adventures from anywhere in the world. A digital platform that is both the box office and the cloud-based venue; Adventure Lab is a global 24/7 digital entertainment hub.

Before co-founding Adventure Lab, Kim led a team at Facebook in developing the AR “Storytime” app for Facebook’s Portal video device. Taking the project from ideation through launch, she built a creative team, produced six original stories for the platform, and developed key partnerships and a strategy for program expansion. Kim was the head of production and Executive Producer at Oculus Story Studio, shepherding the development of the Emmy Award-winning VR project, Wolves in the Walls. Previous to that, Kim was at Google Spotlight Stories, where she was a part of the leadership team and produced some of the first VR projects released world-wide; Rain or Shine with partner Nexus Productions, and Special Delivery, with Aardman Animations.

From 2009-2013, Kim was a Producer at Pixar Animation Studios, where she led the creation of Pixar’s “Toons” / Short Film division, heading a team of 125 across two companies in two countries. She partnered with John Lasseter and eight new directors, producing 13 Toy Story and Cars short films while shepherding the development of a multitude of additional Pixar short-format projects, including two television specials. Previous to Pixar, Kim served as a visual effects producer on several films including Apocalypto, where she was on location in the jungles of Mexico for seven months. She also worked at Asylum Visual Effects on films such as Master and Commander, which was nominated for an Oscar for visual effects.

Kim is a member of The Academy of Motion Pictures Arts and Sciences, The Television Academy, The Producers Guild of America, and Women in Animation. Kim has spoken across the globe for organizations (Directors Guild of America, Television Academy), at conferences (FMX, CES, Hollywood Digital, Harvest Innovation Summit, Games4Change), and universities (UCLA, USC, and Stanford).