Conference Reimagine Tomorrow
ON SITE ROOM H brought to you by HOUDINI Tuesday, May 04, 19:15

FMX Exclusive: This live panel discussion was only streamed once. 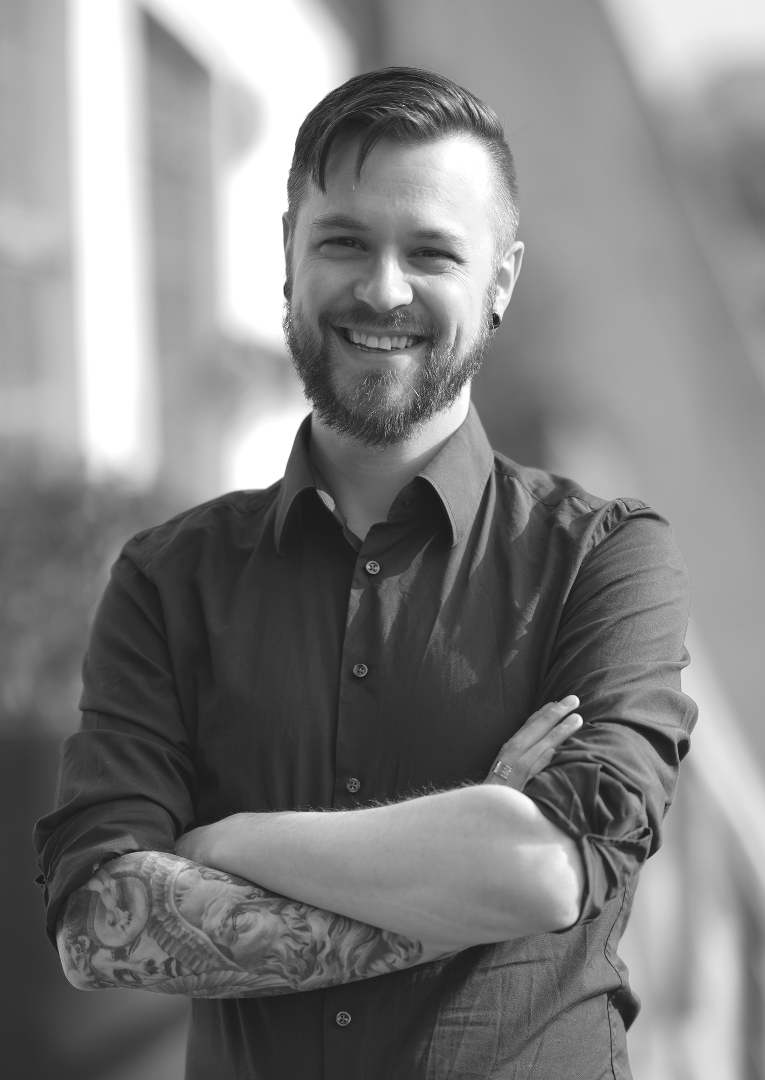 Christian started his career as a Lighting, but became an FX TD in 2016.

Besides working in the industry he is teaching for over 8 years - first Maya, now Houdini. As an Artist he worked for studios like ILM, MPC, Psyop and Framestore. 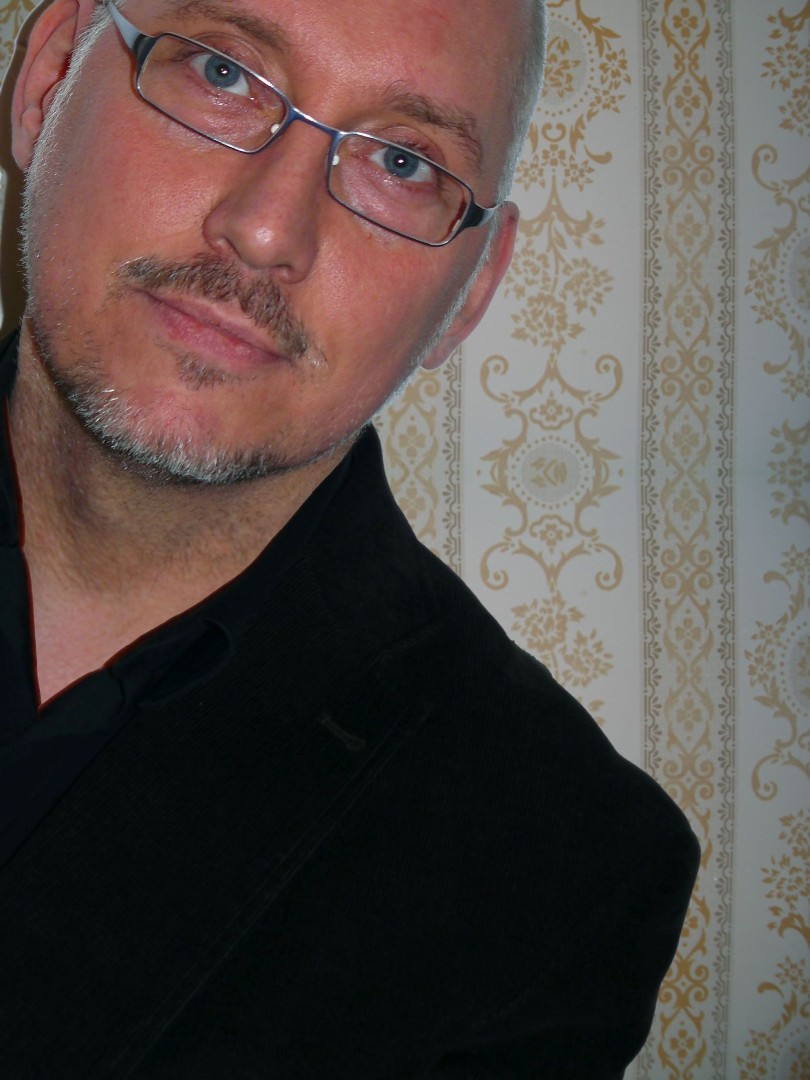 Kay Delventhal entered media production in 1992 and has worked in TV and on many film projects. Starting as a Virtual Studio Specialist, he also worked as a Digital Artist on commercial projects and Co-Directed an Animated Feature. Today Kay works as a freelance Visual Effects Supervisor.

Recent work includes productions like "Ku’Damm '59" for ZDF, "Wendezeit" for ARD or “Barbaren”, a Gaumont production for Netflix. In 2021 Data Science and Machine Learning became a new focus, and currently, Kay is the VFX Supervisor for the Storyhouse production "Sisi" (working title). 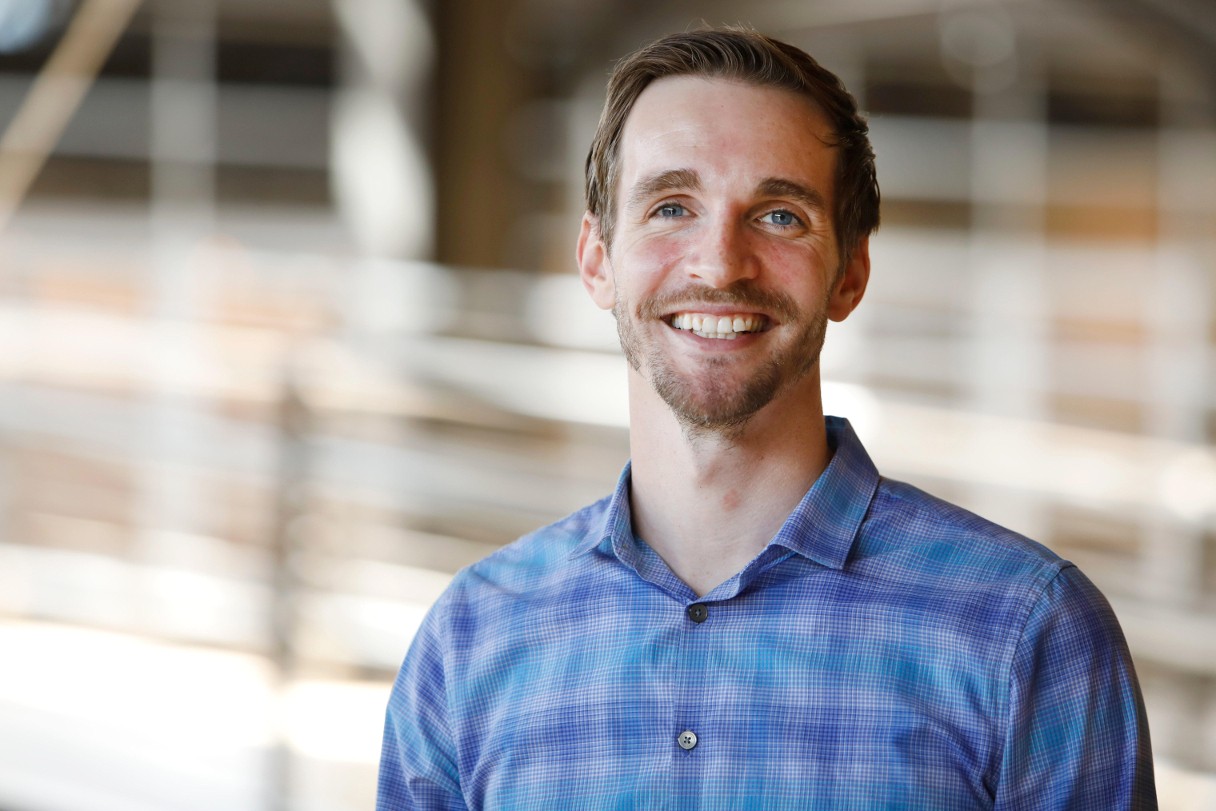 Markus Kranzler is a Technical Director at Pixar Animation Studios, currently working in the characters department. Originally from Germany, he is an alumnus of the Filmakademie Baden-Wuerttemberg where he graduated with the short film “The Present.” While studying, he also worked in Germany and London on movies such as “Iron Man 3", “James Bond: Skyfall", and “Superman: Man of Steel". After graduating in 2014, he started at Pixar Animation Studios, where he worked in several departments on different films; contributions include volumetric clouds for “The Good Dinosaur,” shot lighting on the Academy Award-winning “Coco,” and look development for “Soul.” 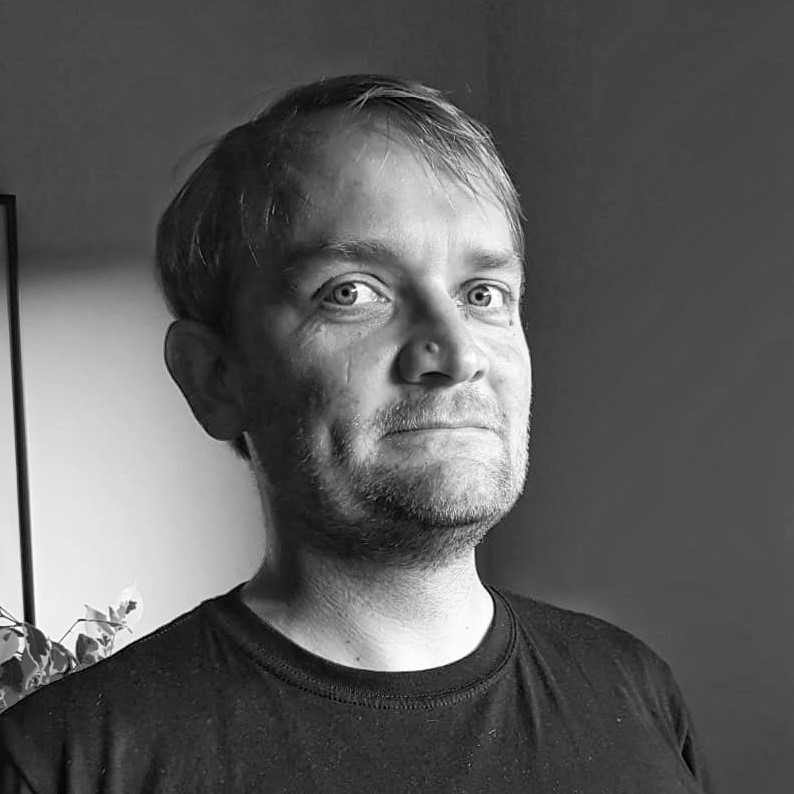 Johannes Richter has had a varied and illustrious career in the VFX industry with over 13 years experience in VFX.

As FX Artist and Supervisor at Framestore, Johannes' boast an array of VFX heavy Hollywood productions, including; Marvel's Guardians of the Galaxy 2, King Arthur: Legend of the Sword, Avengers: Age of Ultron, Poltergeist, Everest, Dracula Untold and Robocop.
Johannes switched into Games to work for Remedy, a studio known for its outstanding quality of work. After finishing CONTROL he has since been engaged in developing Remedys growing VFX team and work on ongoing projects. 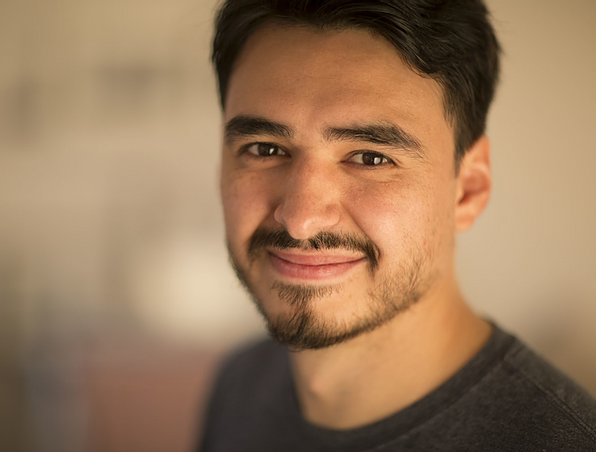 Yafes Sahin is a Realtime Technical Supervisor currently at Sony Imageworks overseeing the real-time pipeline. He worked on many award-winning blockbusters such as Spiderman/Zootopia/Moana/Pacific Rim/Wonder Woman and many others during his time at Walt Disney Animation Studios and Dneg. He was a speaker at Siggraph 2014 presenting novel film workflows in game engines. Recently he finished the integration of Epic Game’s Engine technology and real-time workflows at Sony Imageworks for an episode of Netflix’s ‘Love, Death & Robots’ anthology series. His multidisciplinary background in Effects/Pipeline Development and Virtual production puts him in a unique spot as a creative developer who combines Art with Technology. 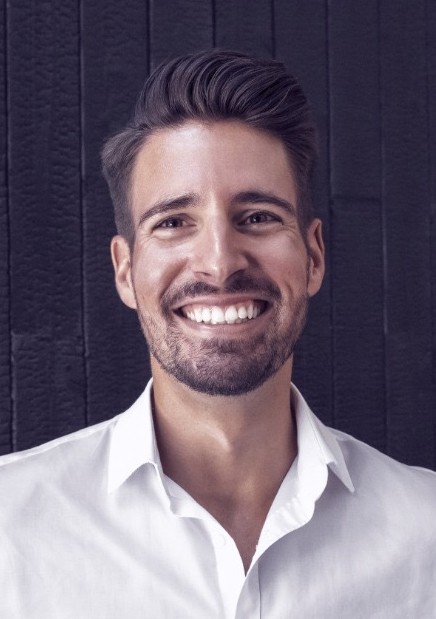 Paolo Tamburrino is a VFX Producer and Workflow Architect who currently oversees the Virtual Production and Visual Effects of the upcoming Star Trek spin-off at Pixomondo.

He is widely regarded as the go-to source on technically demanding projects and client engagement.

With over 15 years of experience in the Media & Entertainment industry, he was involved in many varied and award-winning projects, where he gained invaluable insight into production and pipelines. He is an alumnus of the Filmakademie Baden-Wuerttemberg, where his graduating short film “Wrapped” was honored with a VES Award.

Since then, Paolo has worked in Asia, Australia, Europe, and North America, where he has contributed to projects including “Captain America: The Winter Soldier”, “Foundation”, “The 100”, “Upload”, and numerous commercials.

Paolo currently serves as the Co-Chair of the VES Board in Toronto.