Forum Series The Foundry Series
Tuesday, May 04, ROOM F brought to you by FOUNDRY, 16:40

The Creation of HBO’s The Third Day: Live Q&A and Exchange

To encourage the FMX community to connect in the virtual almost as closely as in the physical world, the online audience will be able join FMX speakers in Zoom rooms via video or audio chat. Beyond asking questions, you can chat and network with speakers and other participants. Look forward to truly interact with other media creators from around the globe and share your experiences at FMX 2021!

Join Pete Jopling, Oliver Winwood and Izet Buco in the live Q&A and exchange and ask all your questions about their work and using Nuke on HBO's "The Third Day"! 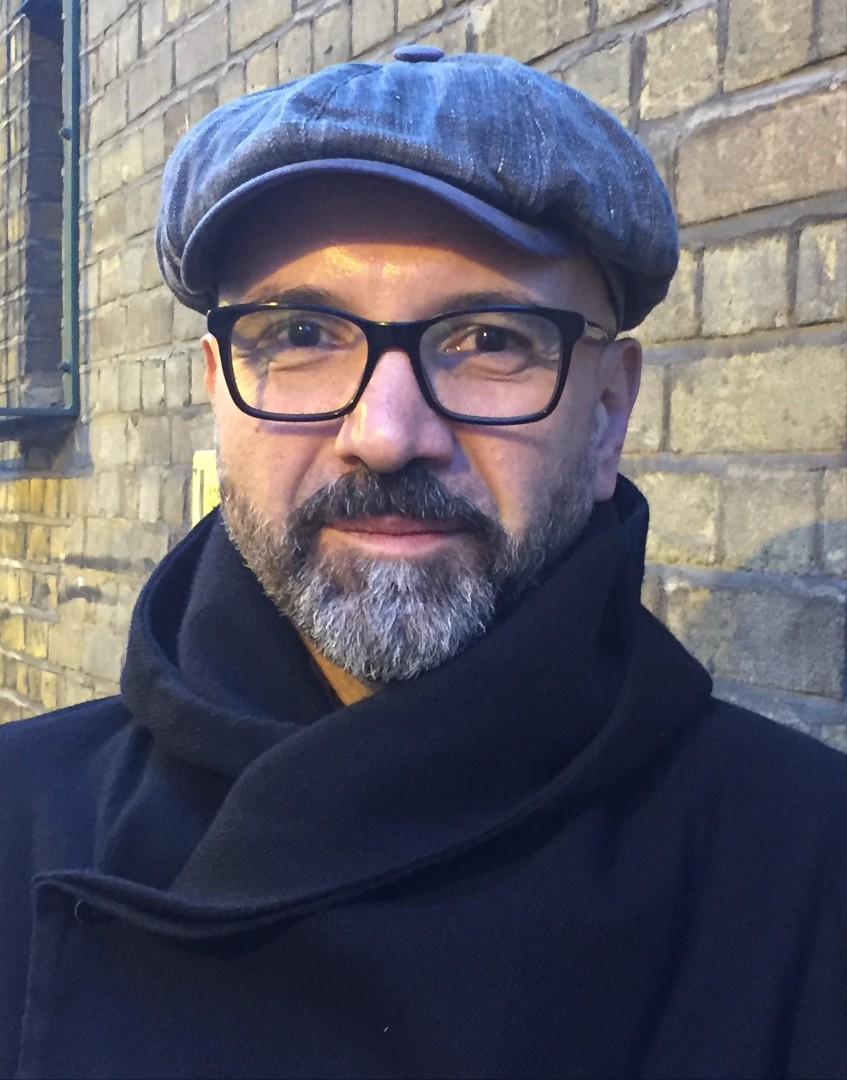 Recently Izet oversaw the compositing for the Sky/HBO series The Third Day, as 2D Supervisor. His team's work included the seamless digital stitching of shots for episode 3's standout sequence, in which 50 million CG locusts swarm over Osea covering the entire Island and beyond. Izet has worked as a 2D Supervisor and artist on more than 50 major movies. Most recently he was 2D Supervisor on Sam Mendes' acclaimed WW1 film, 1917, which won the Academy Award and BAFTA for Best Visual Effects. In 2019 he was 2D Supervisor on the science fiction film, Ad Astra, produced, written and directed by James Gray. The visual effects work focused on scientific accuracy. The brightness and exposure levels between stars and surrounding assets and the defining look of materials were all considered by Izet and his team when following Gray’s overall vision for the film. Before being promoted to 2D Supervisor, Izet was Lead Compositor on Disney's The Lion King, which won the VES Award for Best Visual Effects in 2020. 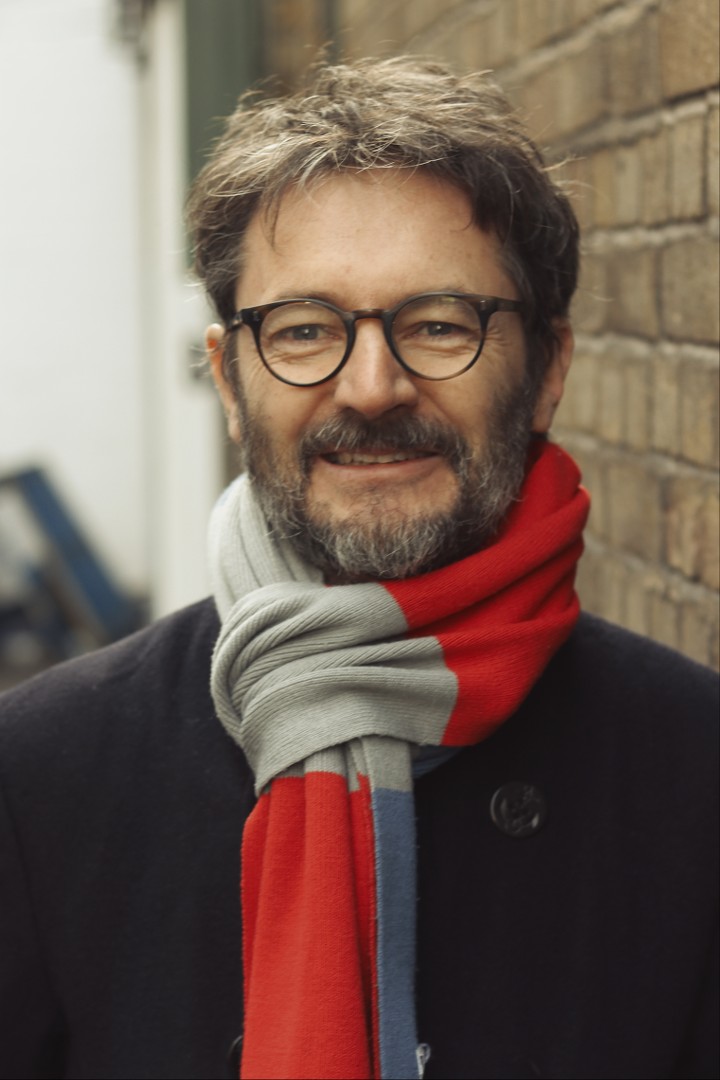 Pete joined MPC in 2019 after 12 years at DNEG, where he held roles including Executive VFX Supervisor, Global Head of Compositing and Co-Head of 2D . He was responsible for co - managing the London team and the ongoing development of the department, liaising with show production and supervision. Pete stepped up to the role of Executive VFX Supervisor in 2018 to oversee the creative effort and delivery of shows including; Sky/HBO’s Chernobyl, The Dark Crystal: Age of Resistance for Netflix, World on Fire for BBC/Mammoth and Doctor Who S11. This role involved VFX supervision, bidding and developing pitch work.From 2013 to 2015, Pete worked on the Harry Potter Ride for Universal Studios, which gained him a VES nomination for Outstanding VFX in a Special Venue Project (2015).

Pete joined DNEG in 2007 - after more than 20 years in the film industry - as a 2D Supervisor and worked on shows such as Harry Potter and the Half Blood Prince, Kick Ass, Scott Pilgrim vs The World and The Bourne Legacy.Between 2003 and 2007 Pete worked as a compositor at studios including Weta, The Mill and MPC, on projects such as The Lord of the Rings: Return of the King, Batman Begins and Harry Potter and the Goblet of Fire. His second role in the industry was at Digital Domain, working as a Senior Flame Artist on commercials and as a compositor on the 1999 cult classic, Lake Placid. Oliver Winwood is an award winning Supervisor with more than 15 years of experience in the film and episodic VFX industry. Most recently he was VFX Supervisor on HBO / Sky’s The Third Day and is currently VFX Supervisor on an exciting new streaming series coming later in the year.

In 2017 Oliver joined The Lion King team as CG Supervisor where he was instrumental in delivering 1490 full CG photo realistic shots, setting a new standard for live-action animation technology. Prior to the Lion King he was CG Supervisor on the Sci Fi feature film Ad Astra.

Before Oliver was promoted to MPC CG Supervisor, his specialty was in FX simulation work. He Supervised the team which won the VES award for Naturalistic FX for The Jungle Book and worked as a Lead on complex simulations for movies including Passengers, World War Z and Suicide Squad. For Ridley Scott's Alien Covenant Oliver lead the team in the flash back sequence, where android David unleashes a deadly attack on a city of Engineers, while for Guardians of the Galaxy he lead the team in creating an epic ship to ship battle over the planet Xander among other key sequences.

Between 2008 and 2015, Oliver was part of MPC’s film FX team, crafting both spectacular and subtle simulations for CG fire, water, clouds, dust. For Harry Potter and the Deathly Hallows: Part 2 Oliver was instrumental in crafting the FX for Voldemort's demise and for X-Men: First Class, the mutants destructive powers including Magneto’s manipulation of metal.

Oliver began his career at MPC in 2005 as a Data and Render Wrangler and Digital Resource Manager.