Conference The State of VFX VFX for Features
ON SITE ROOM U brought to you by UNITY Wednesday, May 05, 15:00

Resurrecting the Old West for News of the World

How do you make CG cows behave themselves? How do you turn a casino car park into a 19th century city?

Join Overall VFX Supervisor Roni Rodrigues and Ian Fellows and Craig Tonks from Outpost VFX as they break down the invisible VFX of Paul Greengrass's Western epic, News of the World.

Discover how the team delivered a complex project during the 2020 UK lockdown and built overflowing CG rivers, colonial Spanish churches and everything in between, all while ensuring visual effects supported the narrative and helped to tell a beautiful story. 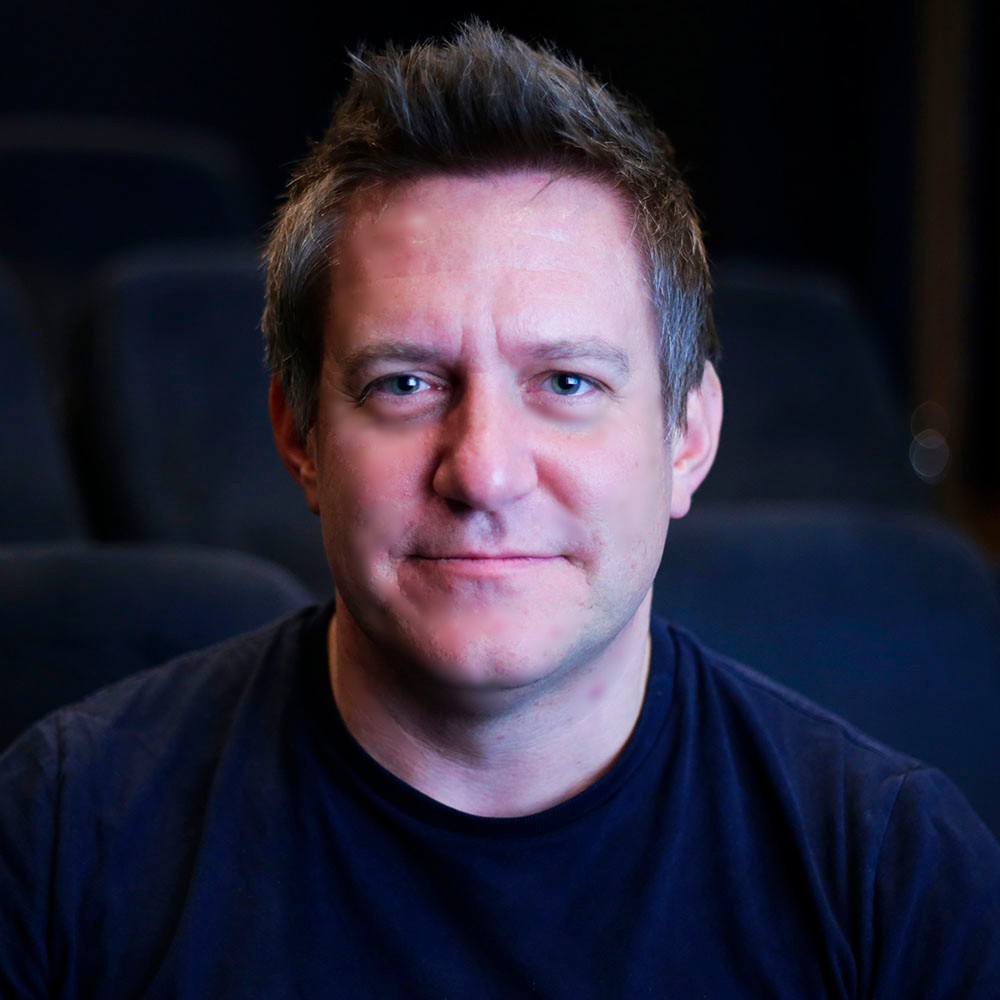 Ian is a well-known and well-respected figure in the UK VFX community. With over 50 credits on high-end features dating back to the late 1990s, Ian has a unique connection to hundreds of talented artists through his background as an educator at Arts University Bournemouth's respected Film School.

Ian's past exploits include heading up Framestore's satellite studio on the UK's south coast, as well as senior creative roles on AAA studio features including the Paddington films, Fantastic Beasts and Where to Find Them, Thor: Ragnarok, The Martian and the Harry Potter franchise.

Recently, Ian oversaw News of the World (Universal) in-house as VFX Supervisor, delivering over 350 visual effects shots for the Western during the UK pandemic lockdown. Ian has also supervised complex historical work for Catherine the Great (HBO) and character sequences for Black Mirror (Netflix) while at Outpost, and heads up the studio's Learning & Development efforts globally. 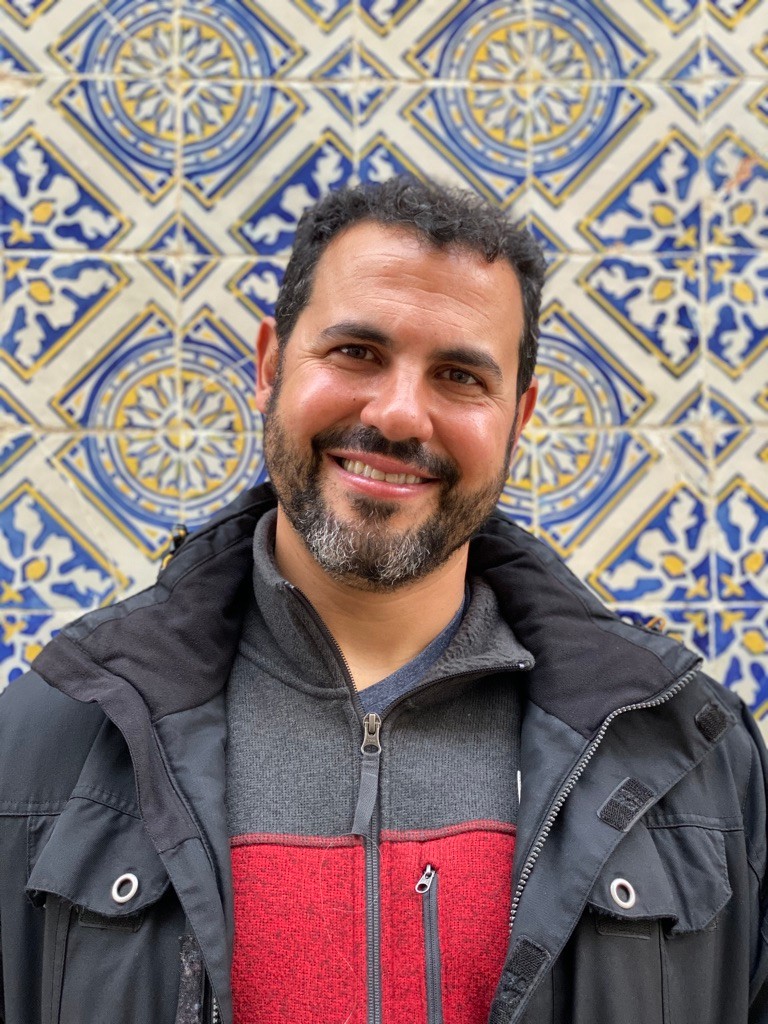 Over the course of a 15-year career in film and episodic productions, Roni has become a knowledgable, pragmatic and personable VFX Supervisor with the rare ability to achieve an instant rapport with filmmakers.

Roni's reputation for going above and beyond has made him a firm favourite amongst the directors he's worked with. While at Outpost VFX, he has supervised visual effects in-house for Fast & Furious Presents: Hobbs & Shaw (Universal) and The Green Knight (A24).

A Masters graduate of the prestigious National Film and Television School in London, Roni began his film career in his native Brazil where he cut his teeth on the breakout hits Elite Squad and City of God. An FX specialist, Craig began his career in style working on the Academy Award winning Interstellar with Christopher Nolan.

Since then, he’s brought his extensive knowledge to bear on fur simulation in The Lion King, eerie pearlescent effects in Alex Garland’s Annihilation, the horrors of war in Dunkirk and exploding cattle and battle effects for HBO’s Watchmen.

Most recently, as CG Supervisor at Outpost for Paul Greengrass's Western epic, News of the World, Craig managed an experienced internal team of creature, environment and FX artists as they delivered a significant body of CG work including creatures, 3D environment builds and complex water and particle simulations.

Craig's nuanced technical understanding of FX and dynamics has been evident in some of the most visually impressive studio features of the last decade.