Conference Managing Change interNational
Thursday, May 06, The Studio brought to you by AMCRS, 10:30

A winding road to success! Let´s talk about jumpstarts for young animation talents in Germany

In this panel we want to take a close look at the German animation scene and the chances and challenges for young talents to grow and blossom. After film school many animation talents have great ideas for series or feature film projects. They want to get into business and get started. But where can these newbies seek help or support for their projects? Is there a promotion of animation talents in Germany, or formats where you can develop your expertise?  And what about financial support for your debut film after school? Let`s talk.

The Panel Discussion is organized by AG Animationsfilm (German Animation Association) and hosted by Tina Ohnmacht. 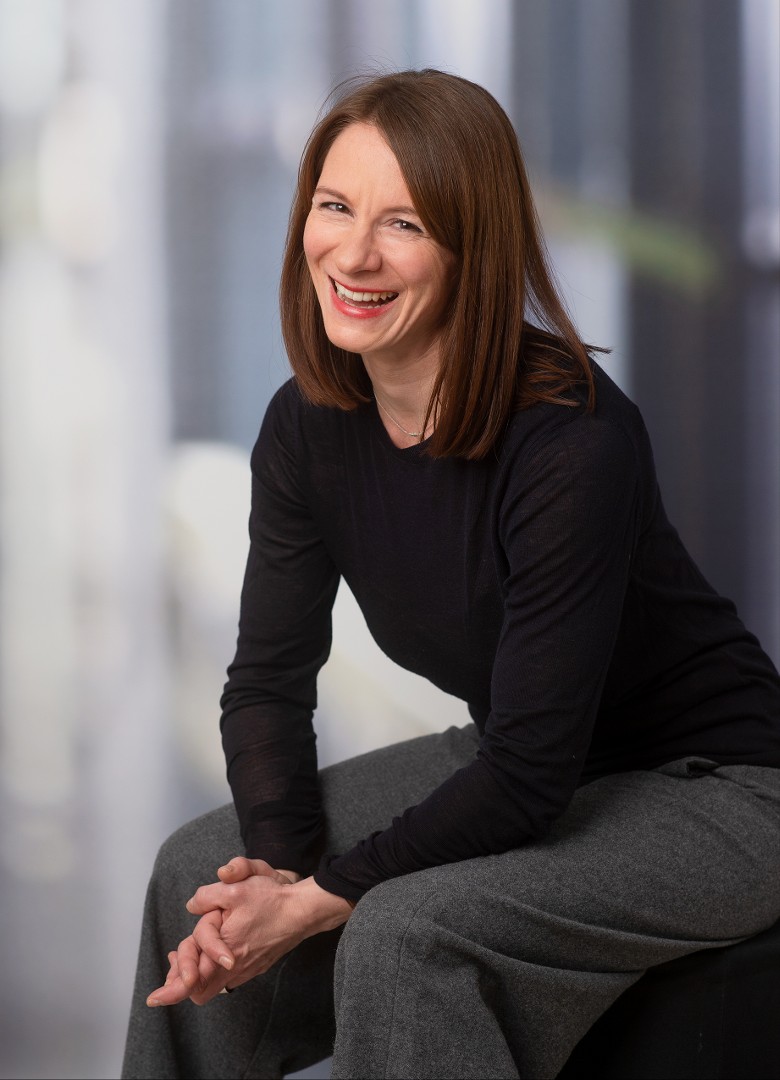 Tina Ohnmacht is the Head of International Network at Filmakademie Baden-Württemberg’s Animationsinstitut. She is in charge of the Institute’s cooperations with international schools and the EU supported programme Animation Sans Frontières which has developed into one of the most successful European professional training programmes since its establishment in 2008. Tina teaches history and theory of animation film at Filmakademie.

After her studies of literature, film & media at the University of Konstanz, Tina worked at the Baden-Württemberg regional film fund MFG. In 2002, she joined the newly founded Animationsinstitut of Filmakademie Baden-Württemberg, first as a teaching assistant, then as curriculum supervisor, Head of Studies and project consultant. Tina has been a curator and host for FMX for several years, and she was a jury member at film schools and funding institutions. In 2020, Tina has finished writing her PhD thesis on “Water in Animation Films” at the Institute of Media Studies of Universität Tübingen where she also teaches Production Forms of Animation. 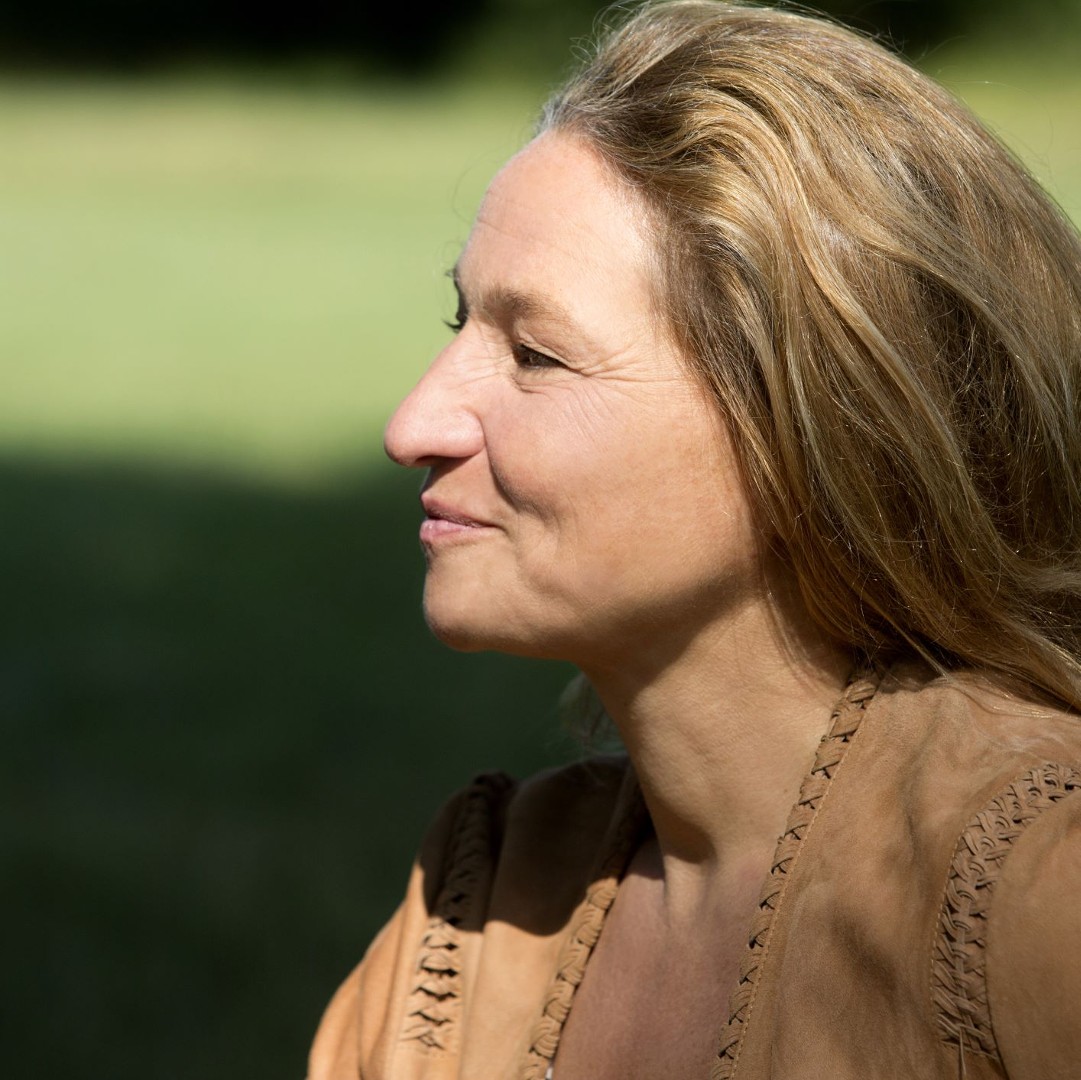 Claudia Gladziejewski was born in Hamburg. She studied Comparative Literature, Film and Creative Writing in Norwich/England, and English/German Literature and Journalism in Hamburg. Apart from teaching at German Film Schools (mainly screen-writing, www.script-doctors.com.), she works full time as commissioning editor at Bavarian Television, where she is in charge of short films, documentaries and first feature films. Bavarian Television is one of the few TV-stations in Germany to co-produce and show shorts on a regular basis (10 short-film programmes per year). She is also head of the story-lab Nuremberg ('Autorenstipendium Nürnberg'). As commissioning editor she developed films like 'the Lives of Others', 'Story of the Weeping Camel' and recently 'The Blind Spot' about the attack on the Octoberfest in 1980. 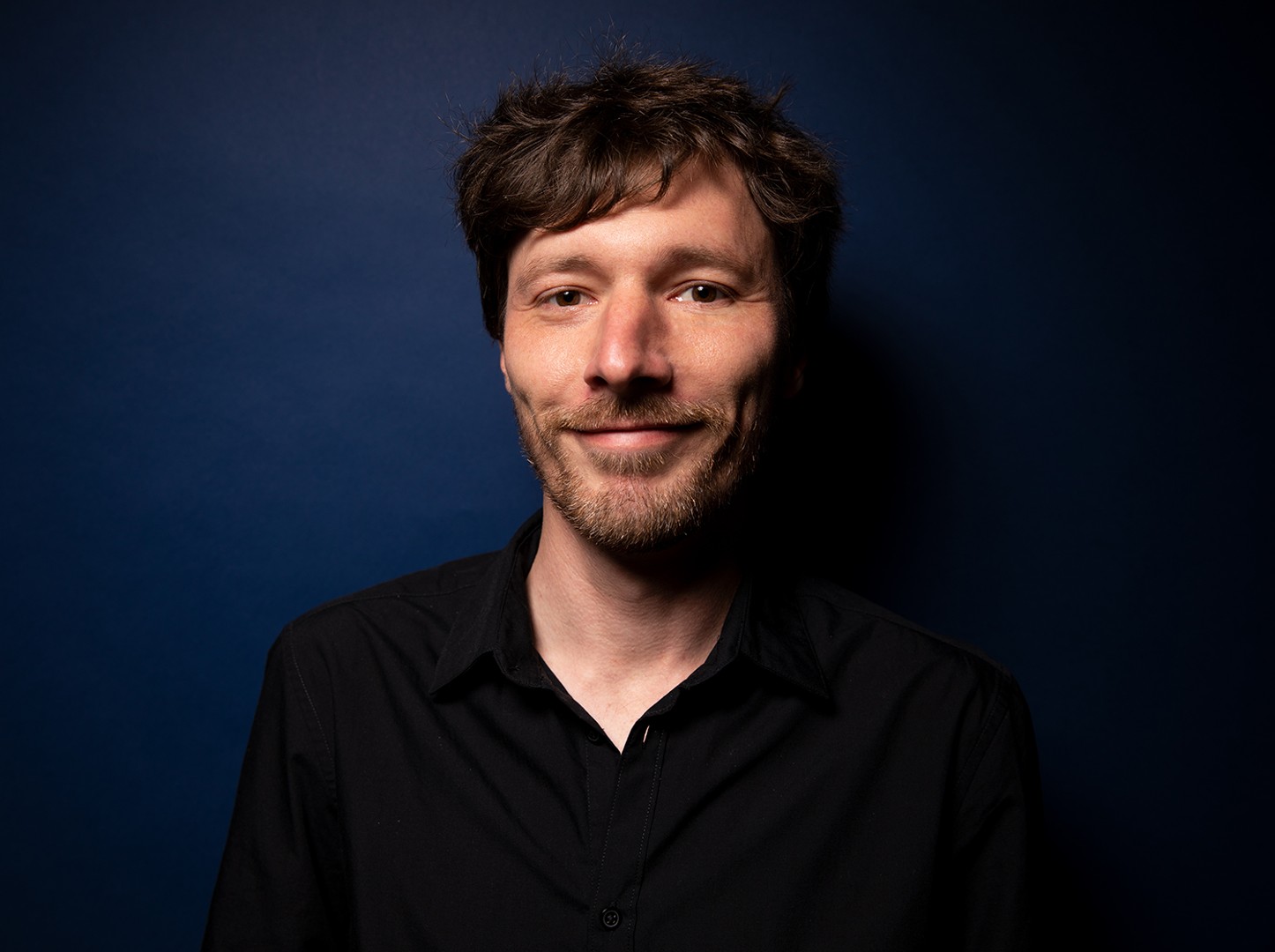 Stefan Michel
Stefan Michel is the producer at Studio Seufz, a Stuttgart-based company developing and producing games and animated films for young adults.
Previously he studied film theory (University of Applied Sciences Mainz), Media Art (HfG Karlsruhe) and Animation Producing at the Animationsinstitut, Filmakademie Baden-Wuerttemberg. In 2014 he participated in Animation Sans Frontières, an international program focusing on animation production. He worked as an animator and producer for several TV shows (ZDF and arte), documentaries and live events.
In 2017 he co-founded Studio Seufz. The studio focuses on nurturing new talents with genre-bending IPs in both the animation and games industry.

Studio Seufz
Founded in 2017, Stuttgart-based STUDIO SEUFZ is committed to creating animated films and indie games for young adults.
To date, the developers boast numerous web games, including LUCKY TOWER and MURDER, both of which have been played over 100 million times. Their experimental game THE LONGING won Best Debut at DCP 2020, was awarded the Long Feature Award at A MAZE Berlin and was nominated for an IGF-Award. A new game to be released this year is the pigeon simulator VR PIGEONS.
Their animadoc short film JUST A GUY qualified for the Oscars in 2021. Current productions include a short film co-pro with France, GIRL DOG CANCER SPACE, and a feature film co-pro with Argentina, CURSED CHILDREN.
Besides their own projects, the studio is busy with commissioned works, such as the Freddie Mercury music video for “Love Me Like There's No Tomorrow”. 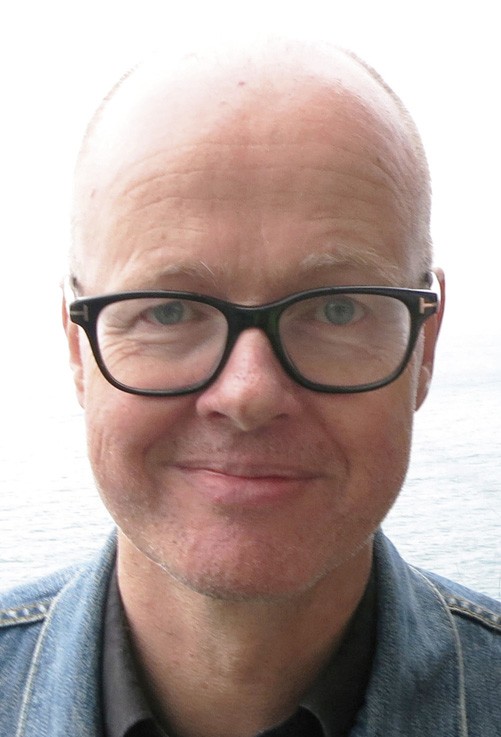 Thomas Meyer-Hermann was born 1956 in Cologne, Germany. He studied Graphic-Design at the Academy of Arts in Stuttgart and directed six prize winning animated shorts. Since 1989 he produces personal shorts, music videos, commissioned films, and TV series at Studio FILM BILDER in Stuttgart. He is the producer and the main character of Andreas Hykade’s series „TOM & the Slice of Bread with Strawberry Jam & Honey“. From 2000 to 2019, he worked as an animation professor at the Art University in Kassel. At the moment, he is preparing several children’s series as well as an animated feature film for adults.

Studio Film Bilder, founded 1989 by animation director and producer Thomas Meyer-Hermann, has a long track record of short films, music videos, TV series and feature films. Individual design, original storytelling and a close network including directors like Angela Steffen, Julia Ocker, Elena Walf, Gottfried Mentor, Gil Alkabetz, Andreas Hykade, Phil Mulloy and Daniel Nocke have all helped form the studio’s profile. Among the results are three successful children series: “TOM & the Slice of Bread with Strawberry Jam & Honey”, “Patchwork Pals” and “Animanimals”. The studio is ideally positioned to embrace the future of animation – and to produce works that are artistically advanced and always highly popular. The films have won 300 awards,  youtube.com/filmbilder has one million subscribers. 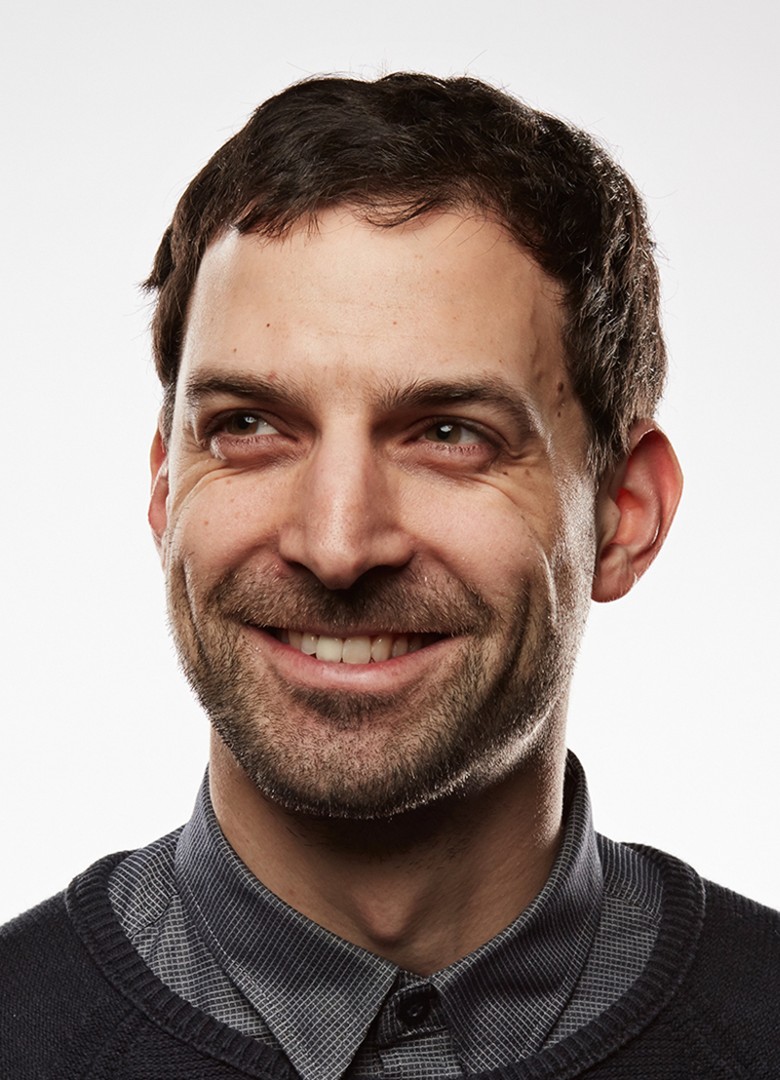 Fabian Driehorst co-founded the studio Fabian&Fred and is a producer of animation and hybrid films. He participated in training initiatives such as Berlinale Talents, Documentary Campus, AniDox and ACE Producers. His films could win several international awards and screened in more than 800 festivals. He is a board member of AG Animationsfilm and member of ASIFA Germany and ASIFA Hollywood.

In 2012 the production studio Fabian&Fred was founded by Fabian Driehorst (producer) and Frédéric Schuld (director). For their films they received international production grants such as AFAC, Doha Film Institute, Jihlava Film Fund and the Film Prize of the Robert Bosch Stiftung, as well as scholarships for development by Wim Wenders Stiftung and Gerd Ruge. Their films are critically acclaimed and widely distributed. The company has a focus on animated and hybrid films for the international market, by emerging and established directors.