Conference Managing Change interNational
ON SITE The Studio brought to you by AMCRS Wednesday, May 05, 17:15

This panel discussion is hosted by the VES Section from Germany. Even though the hosts are from the german VES section , this panel will be a true global experience, including guests from other VES sections from different continents.

Our two hosts will be joined by VES Board of Directors members Arnon Manor and Neishaw Ali from the USA. Other panel guests will be our 1st Vice Chair of the Visual Effects Society, Emma Clifton Perry from New Zeeland and Philipp Wolf, our Co-Chair of the Health and Wellbeing commitee, from Canada.

In this Panel the hosts will give the audience a behind the scenes look into the global work of the Visual Effects Society. The panel discussion will be divided into two categories. Starting with a discussion about the new formed Health and Wellbeing Committee from the VES we will continue with an interview and discussion about the also new Education Commitee. At the end of each panel we will have time for a Q&A with the audience.

Hope to see you here! 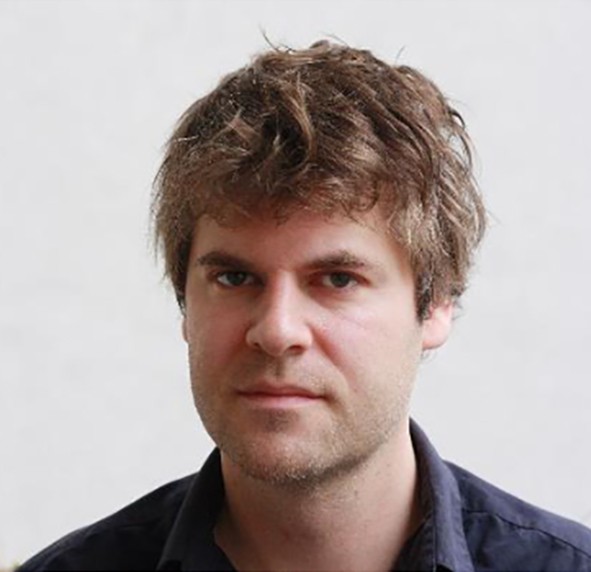 Prof. Jan Adamczyk is a german VFX Supervisor with more than a decade of experience in the visual effects industry. Since 2006 he worked on numerous international feature film and tv productions.

His credits in visual effects include The Dark Knight, Sherlock Holmes, Star Trek - Into Darkness, Hugo Cabret, Atomic Blonde and Jim Button and Lukas the engine driver. Prof. Jan Adamczyk has worked at VFX Studios based in Stuttgart, Munich, London and Berlin and received multiple national and international award nominations and wins.

Prof. Jan Adamczyk is an active member of the Visual Effects Society, the Deutsche Filmakademie and the Deutsche Akademie für Fernsehen. From the winter semester 2018/19 Prof. Jan Adamczyk is part of the visual effects team at the Stuttgart Media University and will enrich the Courses with his know how, practical experience and artistic talent as well as the connections to the local and international VFX industry. 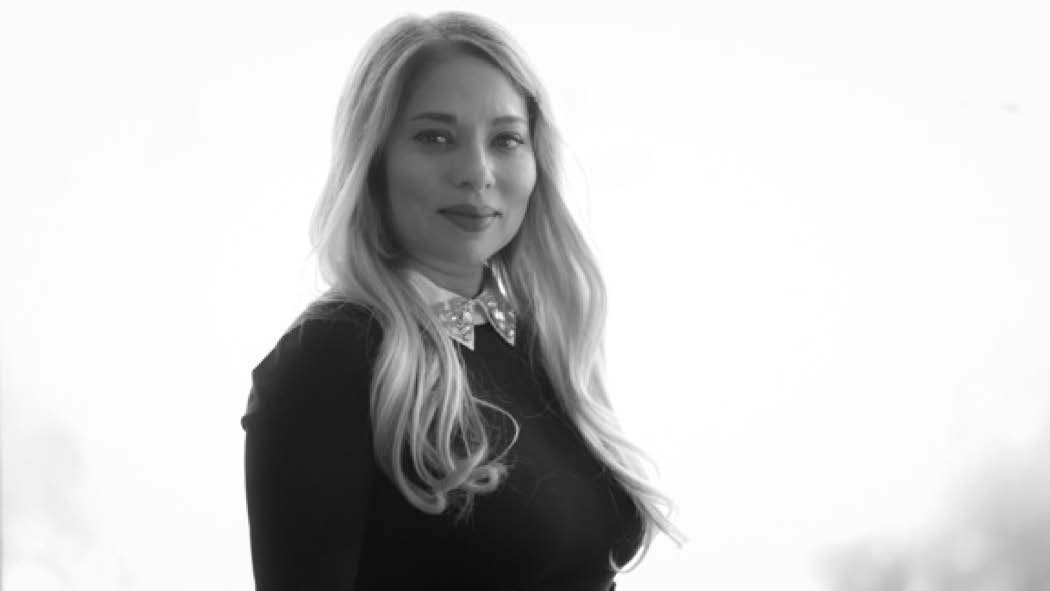 As a founding Partner, President and Executive Producer of SPIN VFX Neishaw Ali has been working in the film and television industry for over 30 years.

Neishaw’s creativity and leadership has produced an expansive body of work including over 150 feature films and 32 television series. Her television credits include the Emmy award-winning series Game of Thrones (HBO) and The Umbrella Academy (Netflix), and film credits such as the Academy Award winning biopic Spotlight (First Look), Zombieland 2: Double Tap (Columbia Pictures), and In the Tall Grass (Copperheart Entertainment).

Neishaw represents the local film and television industry as the Co-Chair for the Computer Animation Studios of Ontario (CASO), as a member of the Canadian Film Centre Board of Directors, the Toronto Film, Television & Digital Media Advisory Board, the Ontario Green Screen Advisory Committee, and the Academy of Canadian Cinema & Television Board of Directors. She continues to serve the greater community as a member of International film Boards and Committees, including the Visual Effects Society Board of Directors and The Visual Effects Society Education Committee. 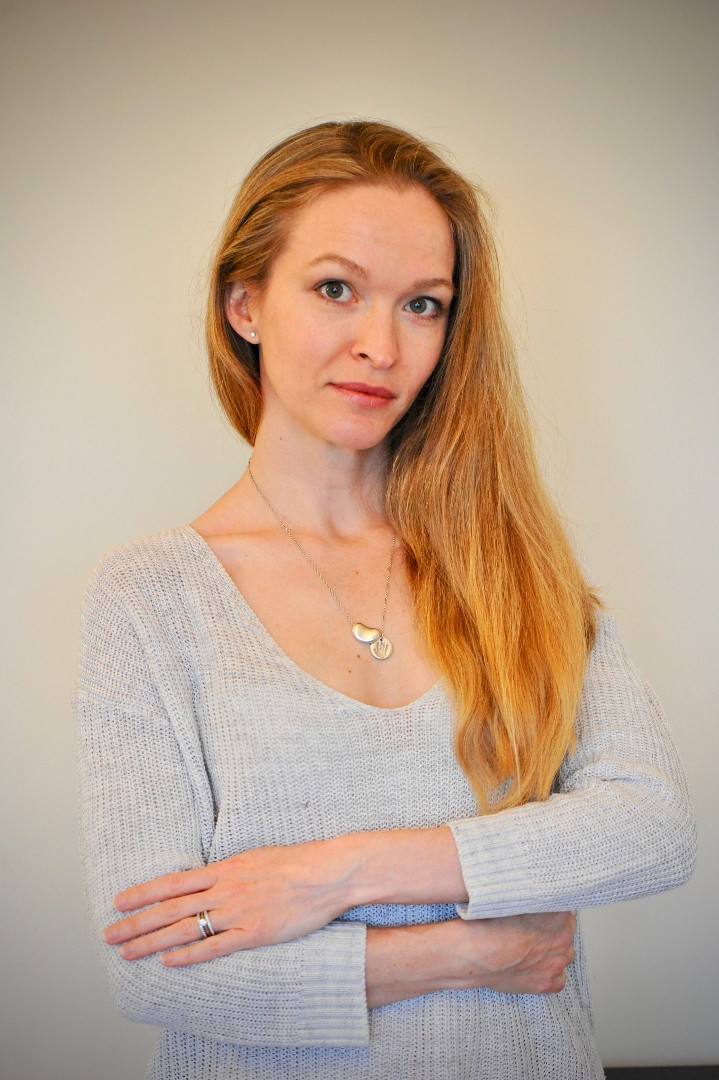 Emma Clifton Perry is 1st Vice Chair globally of The Visual Effects Society. She is a Senior Compositor & VFX Consultant, with over 15 years industry experience in Feature Film, TV Series & Commercials and over 35 artistic film credits including the Hobbit series, Children of Men and Australia. As a VFX consultant, Emma advises on smaller scale feature films and vfx projects around the world, sourcing vfx vendors and artists as well as assisting productions with managing their vfx expectations.

For the past eight years Emma has been an active part of the VES leadership team. She has served as Chair, Co-Chair and Secretary/Treasurer of the New Zealand section and in 2016 joined the global Board of Directors. She was elected 2nd Vice Chair globally in 2020 and 1st Vice chair for the current 2021 term. As a tireless advocate of Visual Effects around the world, Emma founded the VES Health & Wellbeing Committee, which she currently Co-Chairs. She is also active on a wide range of other VES committees including the VES Honors Committee.

Emma is dedicated to improving the experience for VFX professionals, vendors and studios worldwide through her work at VES and their initiatives. Arnon Manor is a filmmaker and Vice President of Visual Effects at Sony Pictures. Through his career, Arnon has collaborated with the industry’s most talented filmmakers on over 60 features and has been a studio executive for the last 10 years. He leads the Education Committee of the Visual Effects Society, with the purpose of creating opportunities and increasing diversity, equity and inclusion in VFX through education. He recently creating the Netflix animated short, Cops and Robbers, which tackles the issue of police violence against African Americans. He is a member of the Academy of Motion Pictures, the Producers Guild of America, the Visual Effects Society and the Academy of Television. 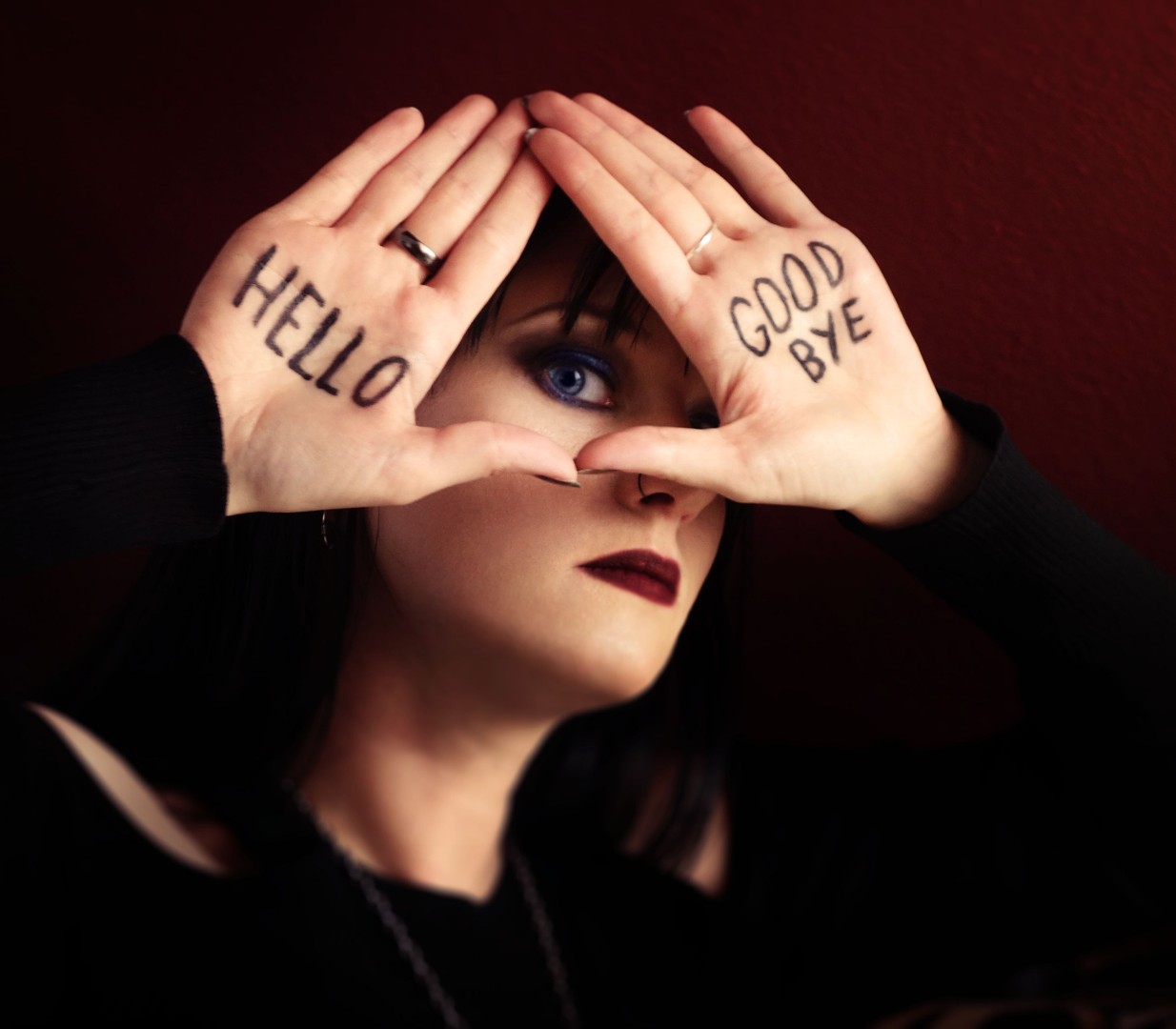 Nina Pries started working in the VFX industry as a Compositing Artist in 2009. During the course of her career she collected around 40 artistic credits for Feature Films and TVSeries alike.

Together with many great artists she created visuals for award winning projects like Game of Thrones, The Grand Budapest Hotel, Hugo Cabret and many more.

She has been working on the VES Germany Board since the founding of the German section in 2017.

Since 2014 she is helping to organizie the regular VFX Meetups in Stuttgart together with Michael Vorberg. 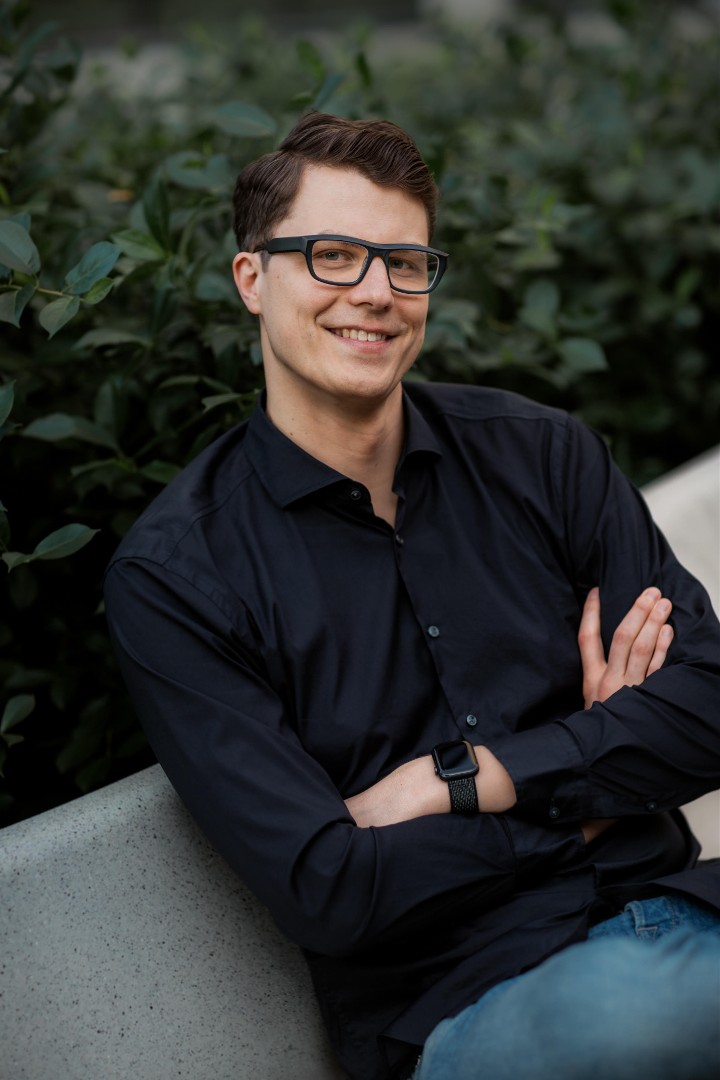 Philipp Wolf is Executive-In-Charge, Corporate Strategy at DNEG based in Montreal with a decade of industry experience. As an Executive Producer, Philipp has contributed to an illustrious line-up of projects including Denis Villeneuve’s highly-anticipated ‘Dune’, ‘Men in Black: International’, ‘Fast & Furious 9’ and ‘Ghostbusters: Afterlife’ among others.

After earning a VES Award nomination for his early work producing short films, Philipp rose the ranks from an Associate VFX Producer ('Game of Thrones') to VFX Producer on feature-length projects such as 'The Predator', 'The Mummy’, and ‘Godzilla: King of Monsters'.

Philipp is currently a Member of the VES Board of Directors, Chair of the VES Montreal Section and Co-Chair of the VES Health & Wellbeing committee. At the Producers Guild of America, Philipp co-leads the BIPOC in Animation and VFX working group. He also serves as a Board Member of Access: VFX Montreal.