In 2006, George Miller's Academy Award winning film, Happy Feet, took the world by (ice) storm. Audiences were immersed in the breathtaking Antarctica waters with a cast of sea-life that made you want to sing; everyone immediately fell in love with Mumble and his unique tap dancing style. Animal Logic, the Australian animation studio that taught penguins how to dance, signed up for their first feature length animation and never looked back. Hear from Animal Logic's key creatives that worked on the film as they discuss how the experience shaped their approach to filmmaking, the technological challenges they faced to bring Miller's art directed reality to the screen, the mocap dancers who went to penguin school and pivot moments in the 4 year production schedule. 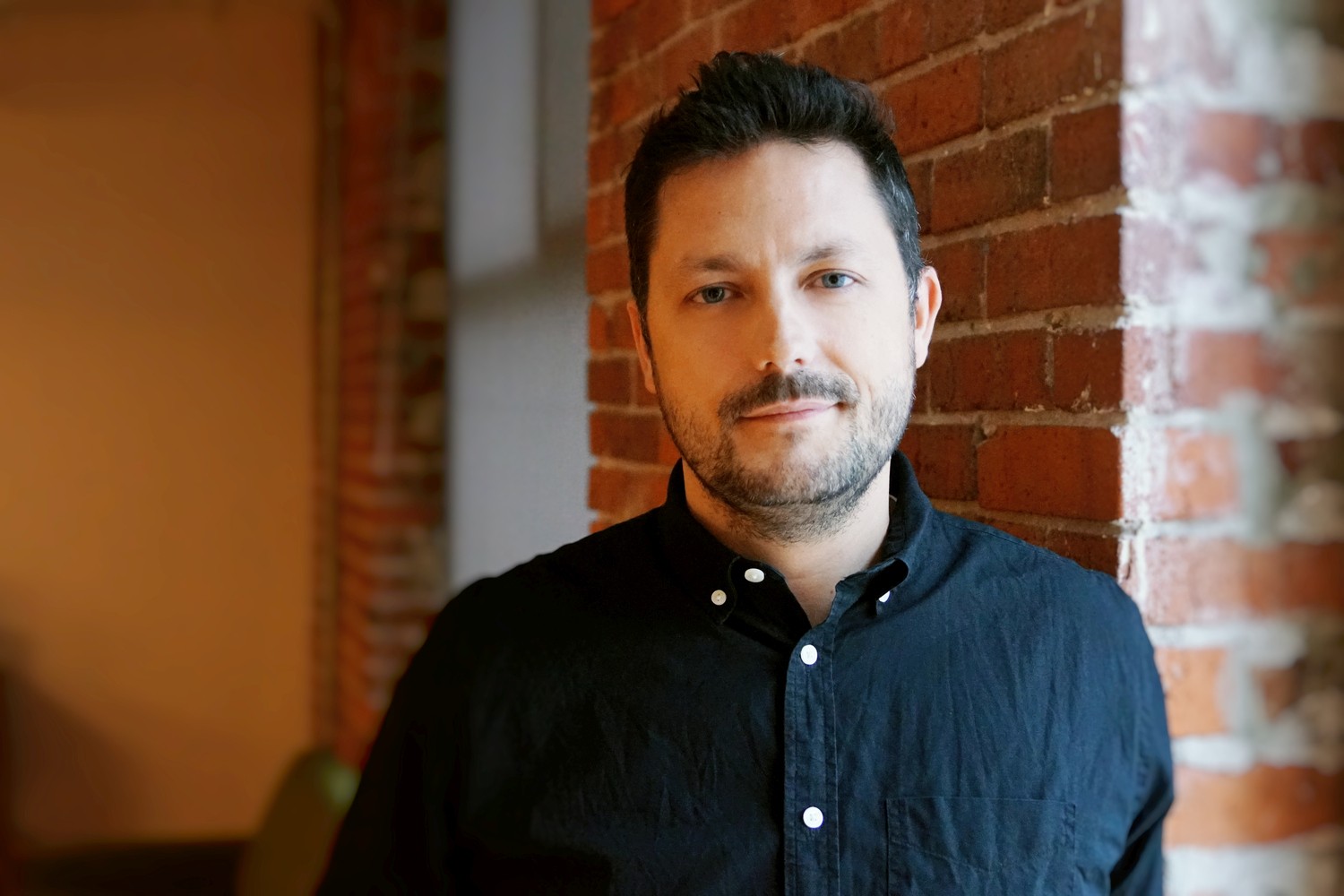 Emmanuel joined Animal Logic in 2000 as a trainee, initially working as a 3D artist on a number of high-end film and television projects, including Farscape and The Wachowskis’ 2003 hit film Matrix: Reloaded.

Emmanuel went on to serve as Lead Technical Director and Lighting Lead for the Academy Award winning animated feature film Happy Feet.  Emmanuel and his team of lighters were responsible for developing the look and techniques that helped achieve photoreal characters and environments for the film. Additional credits include Sucker Punch, Walking with Dinosaurs 3D, The LEGO Batman Movie, The LEGO Ninjago Movie and The Lego Movie 2: The Second Part.

Emmanuel relocated from Sydney to Vancouver in 2015 to assist in setting up Animal Logic’s second studio to begin work on The LEGO Movie 2: The Second Part. He is currently working on Jared Stern and Sam Levine’s upcoming animation feature, DC Super Pets, set for release in 2022. Amber has since worked as a Visual Effects Line Producer on films that included Charlotte Gray, Lord of the Rings: The Fellowship of the Ring, Garage Days, and Ghost Ship. In 2002, Amber was appointed Senior Production Manager on Animal Logic’s first animated feature, Happy Feet, and later on Legend of the Guardians: The Owls of Ga'Hoole. Amber was Associate Producer on The LEGO Movie and Co-Producer of The LEGO Batman Movie. Amber is currently the Animal Logic Producer on the Netflix Animated Feature, The Magician’s Elephant. Zareh is the Co-Founder and CEO of Animal Logic. Under his leadership, Animal Logic has created seminal feature animation and VFX work for over 30 years, collaborating with visionary filmmakers and major studio partners. Zareh was most notably Executive Producer on The LEGO Movie, The LEGO Movie 2, Academy Award winning Happy Feet, The LEGO Batman Movie, The LEGO Ninjago Movie and Producer on Peter Rabbit, Peter Rabbit 2: The Runaway and Legend of the Guardians: The Owls of Ga’Hoole.

With ALE and Truant Pictures’ development teams, Zareh continues to develop an eclectic slate of feature films and television projects. With a focus on family animation and hybrid films for theatrical and streaming platforms, ALE has partnered with a number of major studios across Hollywood including Imagine Entertainment, Paramount Pictures and Warner Bros. Truant Pictures collaborates with emerging and established talent with a focus on live action genre films and television for a worldwide market. 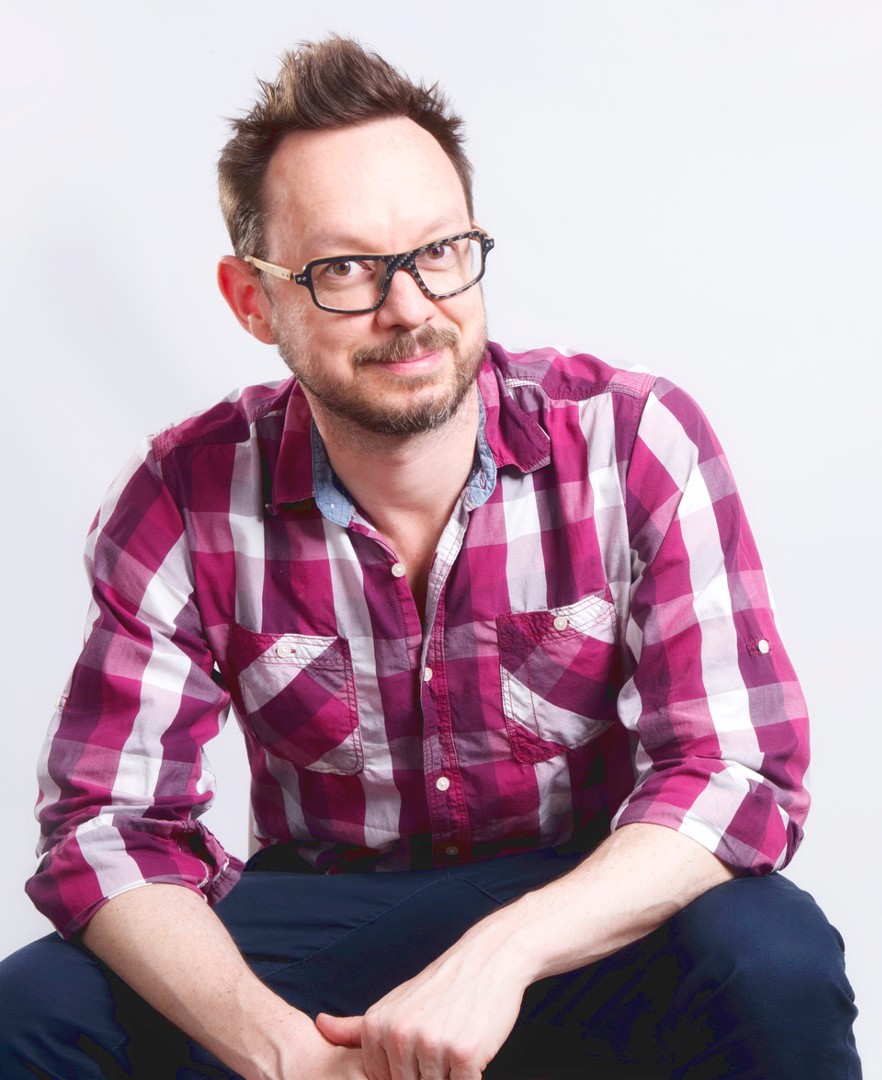 David is an award-winning filmmaker (Director, Cinematographer, Writer, and VFX Supervisor) who specialises in digital production. His work includes lensing the Oscar winning Happy Feet at Animal Logic, and Happy Feet 2, on which he was Co-Director and Cinematographer (awarded the Australian Cinematographers Society Golden Tripod for Virtual Cinematography).

He was a principal in the creation of George Miller’s Dr D Studios, overseeing sequence designs for Mad Max: Fury Road and Justice Leagueamong others. He was then based in London for the setup of the Feature Animation division of digital production powerhouse DNEG, and the setup of Liz Murdoch’s Locksmith Animation, where he worked as a development director on their slate of films, and as cinematographer on Ron’s Gone Wrong, their first feature film with Disney.

Most recently he's been developing animated series through his company Big Serious Studios, and is in pre-production on an upcoming animated feature at Animal Logic.