Conference Reimagine Tomorrow
Thursday, May 06, ROOM M brought to you by MACKEVISION, 19:30

Crawling from the wreckage: starting up, starting over, and rethinking the whole damn thing.

Startups, young companies, old hands, and everyone in between are reassessing their careers after 2020. It’s been an exciting time and new technology approaches including remote working, virtual production, and digital locations are opening doors to small companies. Large companies have had to “think small” to create safe work environments. As the world starts to return to normal, there is huge opportunity for everyone making content even if we’re not quite sure what the demand will look like.

A discussion with company leaders who have had the curious experience of starting up in a lock down and professionals who are putting new tools to work. What kind of work opportunities are opening up. After adapting to a new reality what kind of “normal” are they looking forward to. 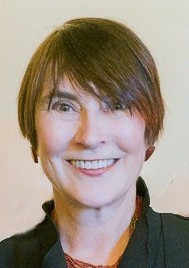 Kathleen Maher is an experienced analyst tracking content creation and design software. Maher is the Editor-in-Chief of JPR's TechWatch Report, one of the most respected insider reports published today. She is the author of several well received reports including the 3D Modeling and Animation Report, The CAD Report, and also reports on video animation, print, and audio software. She the Editor in Chief of GraphicSpeak, a website covering graphics hardware and Software. 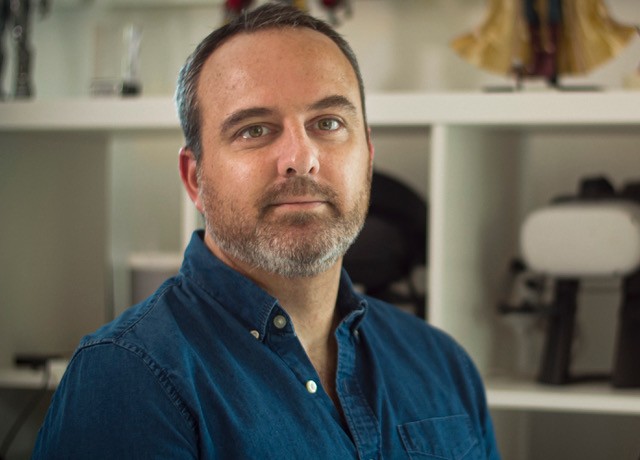 Carlos Fueyo is the creative director of Playard Studios, a VFX studio based in Miami, FL. He has over 15 years of experience working on film, commercials, game cinematics, and dark rides. Fueyo arrived to the United States, from his native Spain, when he was 15 years old. He studied Architecture at  Florida International University where he earned his degree. With a strong background in art and design, he relocated to Los Angeles where he worked on major motion pictures such as Avengers: Age of Ultron, Super8, Priest, and Independence Day. As a VFX Supervisor, Carlos helped bring environments and characters to life by designing, modeling, lighting, texturing, compositing, and animating. He also played integral part, on and off set, in the creation of visual effects for other recognizable films such as Mission Impossible: Ghost Protocol, After Earth, Jane Got a Gun, and Terminator: Genesis. A culmination of experience in the entertainment, technical, and digital worlds have allowed him to integrate the two things he loves most; architecture and film. His company Playard Studios is a newly formed production studio that is currently creating multimedia content including film, commercials, virtual production and real-time rendering. 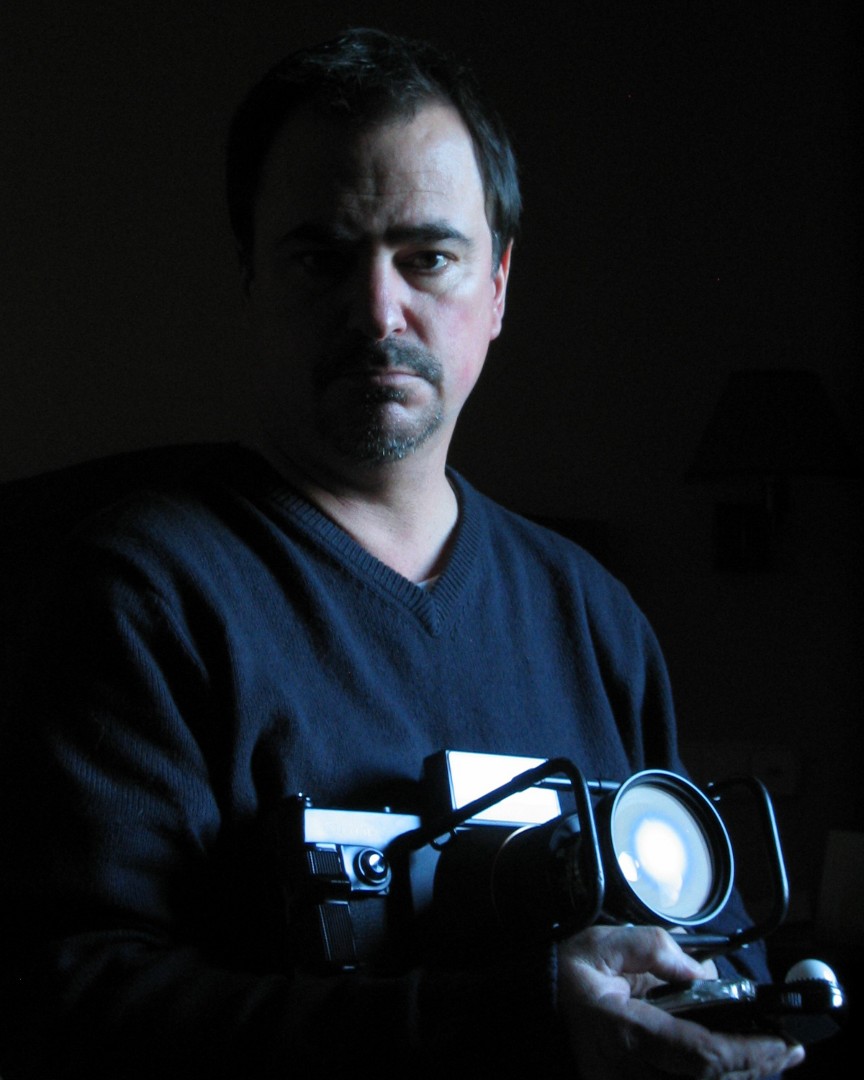 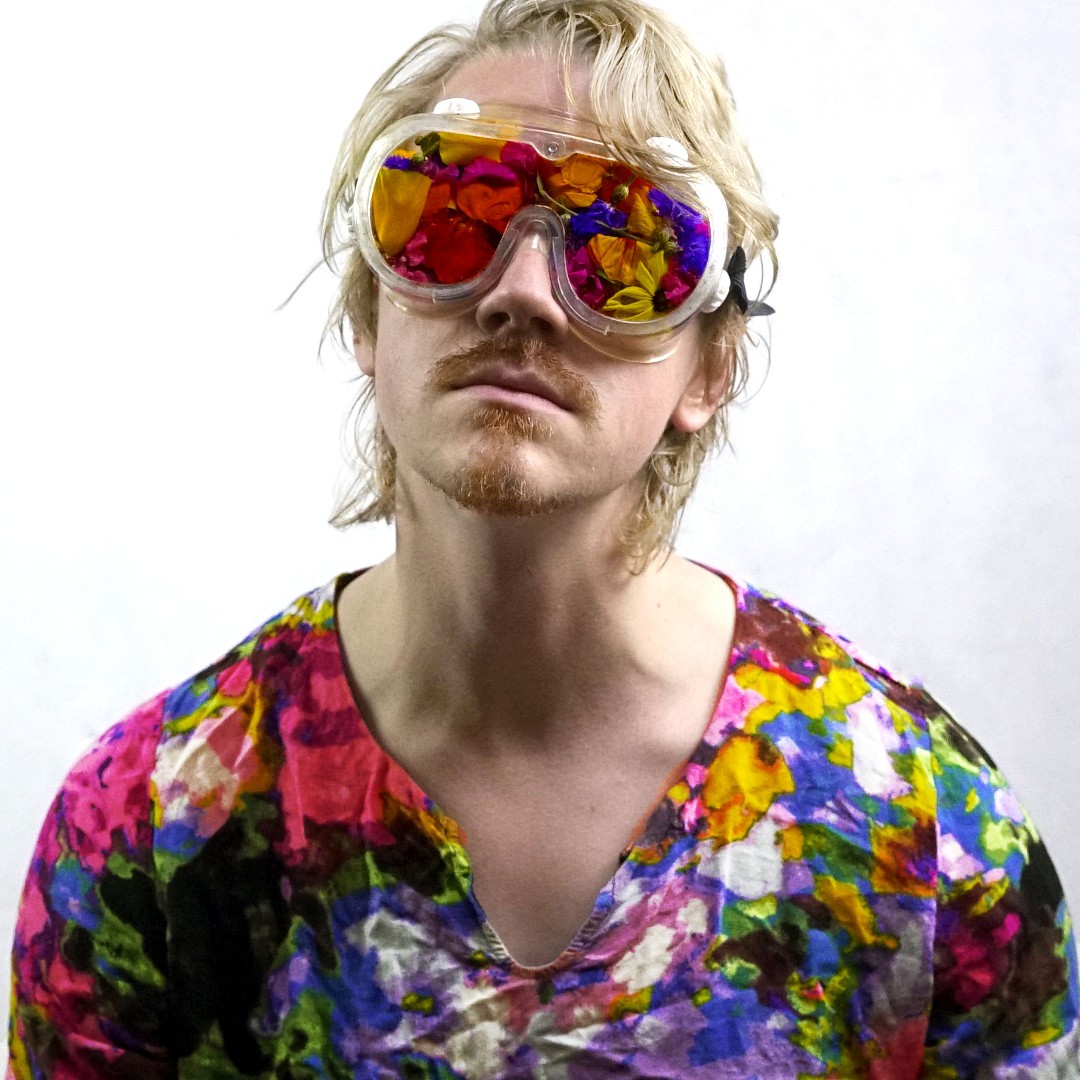 Ian Hubert has been working in visual effects for over 20 years, working on films such at Tears of Steel (2012), and Prospect (2018), and dozens of music videos and personal projects. His recent focus has been experimenting with new tools to more easily make imaginative worlds with a limited budget.