The Quest for Young Talent Animationsinstitut Filmakademie Specials
Wednesday, May 05, ROOM M brought to you by MACKEVISION, 16:30

Every one of my previous 'Eye Candy' shows has included one or more brilliant films from the Filmakademie! The quality of the films from this exceptional institution has always been extraordinary - as has been proved by the numerous top awards received every year - and which have launched so many outstanding careers for the film makers.

To celebrate this special edition of FMX, we have selected many of my all-time favourite Filmakademie films - which has been a very difficult choice among so many memorable works!

From the haunting and beautiful 'Lebensader' to the pyrotechnic thrills of 'Globosome' and the hilarious bouncing animals of 'Rollin Wild', this special selection reveals the amazing range and technical brilliance of these films. From micro shorts which pack a huge impact, such as 'No Limits' to longer films with an important social message, such as 'Augenblicke', these films have a timeless quality which makes them as exciting to watch as when they were first made.

It is also interesting to note that, as we recently celebrated 'International Women's Day', how many of these classic films are made by female directors.

I hope you enjoy this marvellous group of films - and I look forward to discovering many more in the future! 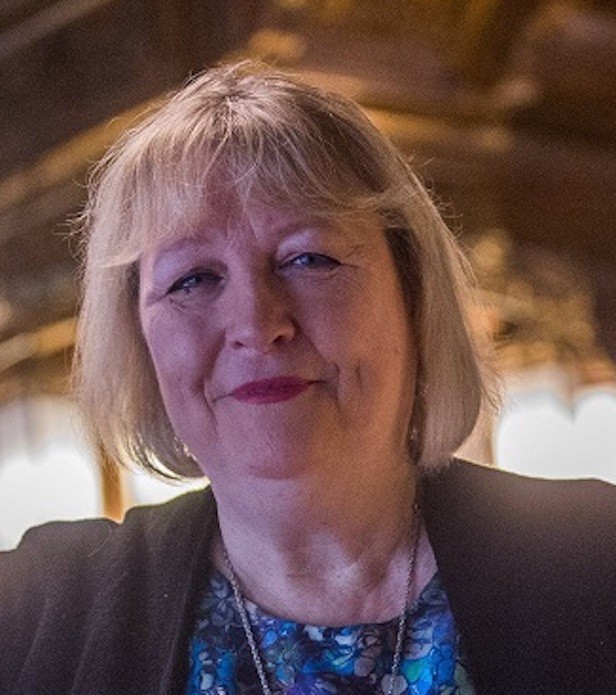 Shelley Page is an animation consultant for many leading studios around the world. She is currently Key Talent and Artist Liaison at Locksmith Animation in London.

Her career in animation began in 1982 when she joined the London studio of legendary animation director Richard Williams - which led to a position as head of backgrounds on the Disney film 'Who Framed Roger Rabbit?' (1988). In early 1995 she was one of the first team of artists recruited to join Steven Spielberg's new studio, DreamWorks Animation as co-head of Artist Development. During her 23 years with DreamWorks Animation, Shelley worked in many areas of feature animation production and talent development. She also participated in setting up DreamWorks Animation teams in India and China. Her 36+ feature film credits include: ‘Who Framed Roger Rabbit?’, ‘The Prince Of Egypt’, ‘Shrek’, ‘Madagascar’, 'Kung Fu Panda' and 'How to Train Your Dragon'.

She also regularly teaches classes at many leading animation schools worldwide. Shelley has a particular interest in student animation and presents her popular 'Eye Candy Show' of the best new animation shorts at many major international animation events.