Conference The State of VFX Then & Now
Thursday, May 06, ROOM M brought to you by MACKEVISION, 22:30

Visual effects supervisor Sheena Duggal sits down with befores & afters' Ian Failes while in the final stages of delivering the VFX for 'Venom: Let There Be Carnage'. The accomplished supervisor, who was recently honoured by the Visual Effects Society with "The VES Award for Creative Excellence”, talks in depth about her career, highlight several moments such as the mirror shot from 'Contact,' and some unusual experiences on '50 First Dates' and 'The Hunger Games.' She also talks passionately about the current state of diversity and inclusion in the visual effects industry. 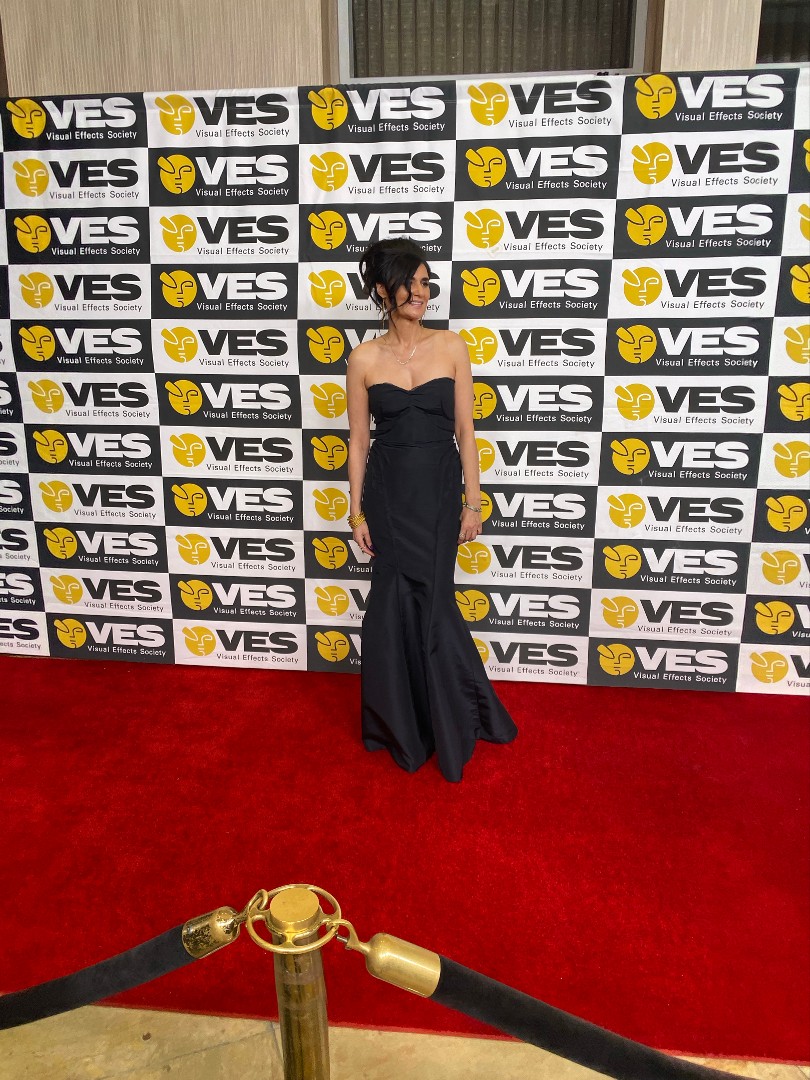 Sheena is currently VFX supervisor for VENOM “Let There Be Carnage” (having also served as Co-VFX supervisor on Venom) and recently completed design and prep for GHOSTBUSTERS 3.

Sheena has worked extensively with Marvel Studios as VFX Supervisor on projects including DR STRANGE, THOR “A Dark World”, IRON MAN 3, “one shot” AGENT CARTER, (for which she also designed the main title sequence).

In 2007 Duggal made her debut as a director on an award winning short film to showcase the Chicago Spire, simultaneously designing all of the visual effects. To capture the essence of this extraordinary residential development, she worked closely with its architect artist Santiago Calatrava to communicate his inspirational vision for this iconic addition to the illustrious Chicago skyline. The short film has a visual narrative that takes the viewer on an intimate journey through one day of the Spire.

Already an accomplished compositor, she began in 1985 working on early generation paint software designing albums for musicians such as Elton John and George Harrison, Duggal was a pioneer Flame artist working on the worlds first Flame feature production in 1992.  Soon after, she was hired by Industrial Light & Magic as a supervising lead Flame artist on a number of high profile projects (MISSION IMPOSSIBLE, CONGO and INDIAN IN THE CUPBOARD).  In 1996 Duggal left ILM to join Sony Pictures Imageworks as Creative Director of HighSpeed Compositing completing many films in this role, CONTACT, STARSHIP TROOPERS, CABLE GUY are just a few highlights.  Sheena soon began to take on additional responsibilities of Visual Effects Supervisor. She was production side and facility VFX supervisor for multiple directors during this time including, Jane Anderson (THE PRIZE WINNER OF DEFIANCE, OHIO), Peter Segal (50 FIRST DATES and ANGER MANAGEMENT), and Ridley Scott (BODY OF LIES and MATCHSTICK MEN).

In January 2020 Duggal was honoured by the Visual Effects Society receiving “The VES Award for Creative Excellence”.

Duggal’s diversity and inclusion work with the Academy inspired her to become a founding member of InclusionFX, a platform designed to support and amplify underrepresented voices in the VFX for features, television and games industries.

Duggal is also a published photographer, she traveled to Zimbabwe and Malawi for her last 2 assignments on behalf of UK water charity Pump Aid, where she was photo-documenting how access to clean water has transformed the lives of thousands of people in rural areas.

She is an ambassador for ESPA, The Endangered Species Protection Agency a UK based charity who are actively engaged in protecting vulnerable wildlife through training park rangers and wildlife protection officers, and partnering with multiple conservation organisations.