Conference The Art of Animation Feature Animation
ON SITE ROOM T brought to you by TRIXTER Wednesday, May 05, 21:00

The Making of Over the Moon

Join director Glen Keane and producers Peilin Chou and Gennie Rim as they discuss the making of their Oscar-nominated film Over the Moon. The panel will cover creative inspirations for the film, the research that went into creating it and how they worked with all the wonderful artists throughout the making of the film. 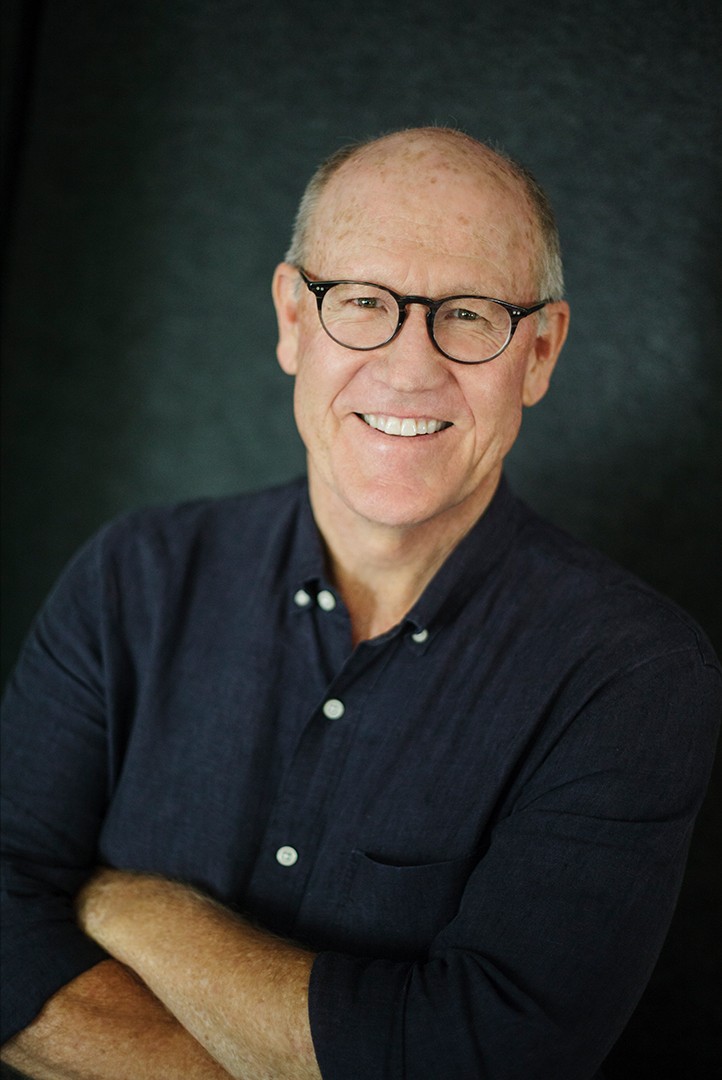 A 38-year veteran of Walt Disney Feature Animation, Glen Keane trained under Walt Disney’s Nine Old Men. Glen Keane went on to create many beloved Disney characters such as The Little Mermaid, Aladdin, The Beast, Tarzan, and Rapunzel. In 2012, Keane departed Disney to begin Glen Keane Productions as a way to further his artistic explorations in animation, design and film. He has since gone on to collaborate with Google, the Paris Ballet, and Kobe Bryant. His most recent project is the Academy Award winning animated film “Dear Basketball,” which he animated and directed in collaboration with legends Kobe Bryant and John Williams. He most recently directed the animated feature OVER THE MOON, a co-production with Pearl Studio and Netflix, which is now streaming on Netflix. 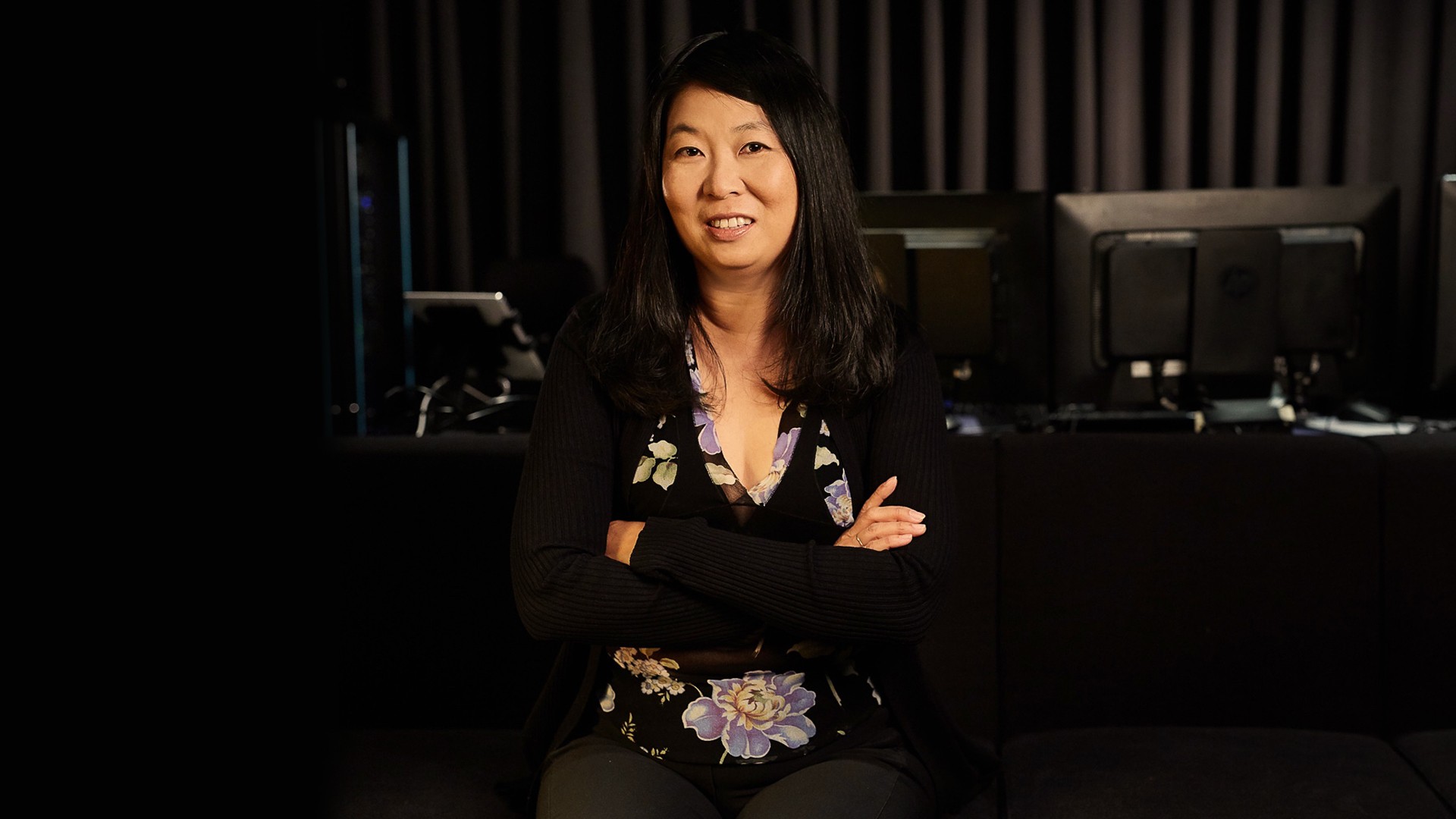 Peilin Chou is an Academy Award-nominated Producer with an overall deal at Netflix Animation. Most recently, Peilin produced Over the Moon, an animated musical feature film directed by Glen Keane which premiered on Netflix in October 2020 and went on to receive Academy Award and Golden Globe nominations for Best Feature Animated Film. Peilin also produced Abominable, an animated feature co-production with DreamWorks Animation and Pearl Studio directed by Jill Culton, which launched theatrically worldwide in September of 2019.

Prior to joining Netflix, Peilin was the Chief Creative Officer of Pearl Studio (formerly Oriental DreamWorks). In her 5 year tenure at Pearl Studio, Peilin oversaw the overall mission and creative direction of the studio, including the development and production of all Pearl Studio films and projects, as well as the creative oversight of all marketing, PR, and consumer products at Pearl.

In addition to her work in animated features, Peilin’s 20+ year career in content creation also encompasses numerous creative leadership roles in television and theater. In television, Peilin developed a robust slate of scripted and unscripted series (live-action and animation) in her roles as Director of Development at Nickelodeon, Vice-President of Original Series at Spike TV, and Senior Vice President of Programming and Production at AZN Television. In the realm of live theater, Peilin served as the Director of Development at Livent, Inc. as well as Artistic Associate of The Roundabout Theater, where she specialized in new musical development, and oversaw the company’s New Works Reading Series.

Peilin started her career in feature films at the Walt Disney Studios where she was a Creative Executive at Walt Disney Feature Animation and Touchstone Pictures. In those roles, she developed and oversaw dozens of feature film projects, of which two of her favorites are: Mulan and Romy & Michele’s High School Reunion.

Peilin is the recipient of Animation Magazine’s 2020 “Producer of the Year” Award. In 2019, Peilin was named to the Gold House A100 List of “Top 100 Most Influential and Impactful Asians & Pacific Islanders”. She is a member of the Producer’s Guild of America (PGA), the Television Academy, Women in Animation (WIA), New York Women in Film and Television (NYWIFT) and the Coalition of Asian Pacifics in Entertainment (CAPE). Peilin currently resides in New York City with her husband Eric and their two boys Hayden and Bailey. She received her BA in Communication Studies from UCLA. She is fluent in Mandarin Chinese. Gennie Rim is an Emmy award-winning producer whose career in animation spans 20 years. She has worked at Pixar and Disney on various films such as Cars, Ratatouille, The Incredibles, and Up. After leaving Disney, she produced several independent and commercial projects including the Academy Award winning animated short Dear Basketball with Glen Keane and the late Kobe Bryant. Gennie has most recently executive produced the animated preschool series Trash Truck for Netflix and the feature animated musical adventure OVER THE MOON  alongside director Glen Keane.