The Quest for Young Talent Talents of Tomorrow Talents & Projects
Tuesday, May 04, ROOM M brought to you by MACKEVISION, 13:30

With Fresh Visions: Emerging Artists, FMX has created a platform for animation driven projects by up and coming artists from Europe. In this track, we bring these talents to the virtual FMX stage. They share their creative visions, production realities, and challenges along the way with us – join us and catch a glimpse of all the facets of animation today.

Following Projects and Artists will be featured:

A brief introduction of the upcoming shortfilm called 27

Creating the unique animated world of the VR documentary "Kusunda - Speak to Awaken".

"Kusunda - Speak to Awaken" is a VR documentary about a sleeping indigenous language in Nepal called Kusunda. The experience takes us to a remote Nepalese village and into the memories of an elderly shaman who tells us about his past as part of a nomadic tribe living in the jungle. The experience uses a variety of techniques such as volumetric videos, photogrammetry and animated sequences to teach us about the heritage of the so called "kings of the forest".

The presentation will focus on the artistic challenges, look development and production process to achieve a unique non-photorealistic look for VR.We will also highlight the workflow that combines VR-painted Assets (Tiltbrush), Motion Capture Data (XSens & OptiTrack) and asset-processing (Blender) for a game-engine (Unity). Flóra Anna Buda (born in Budapest) graduated as an animation filmmaker at MOME. Her student film called Entropia, was premiered at the 69th Berlinale and received the 33th Teddy Award.  One of her main goal is to keep searching for new ways of creating universes, telling stories and find a way to create an artistic project out of her recent interest, with an open mind. 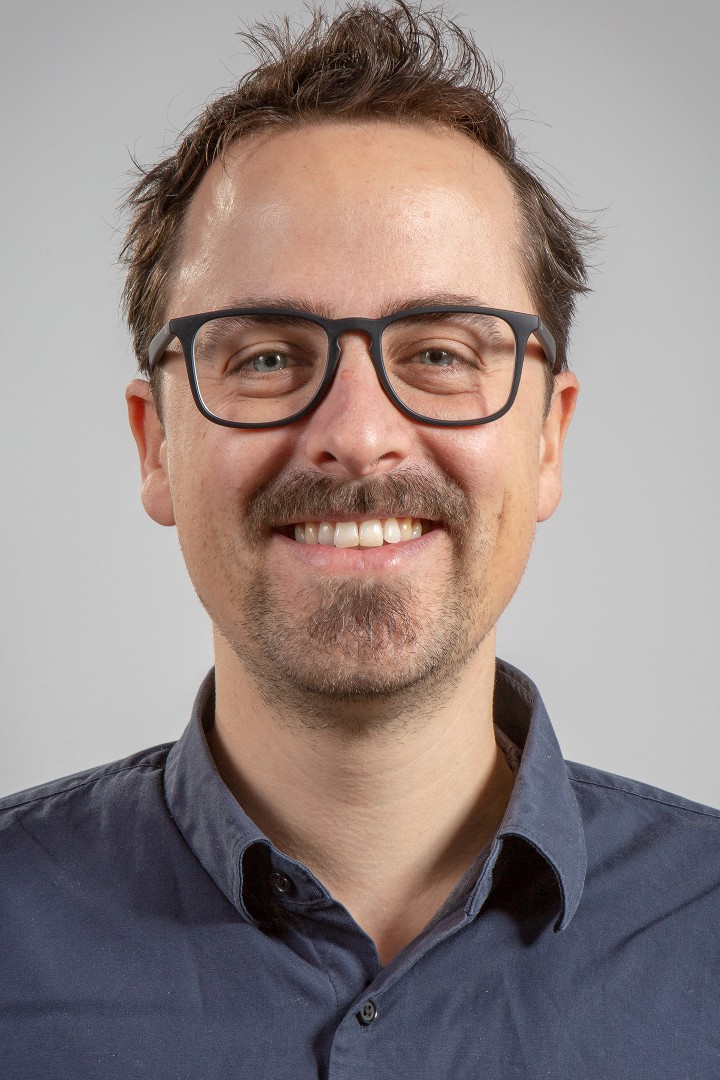 Moritz Mayerhofer is an Academy Award shortlisted director and producer of various animated short films like Urs, Father, Amen! and others. After his studies at the Film Academy Baden-Württemberg and Le Gobelins, he co-founded the animation company studioNICE creative in 2012 where he brings his experience in storytelling into a vast fields of work ranging from "linear" film, illustration and virtual reality production. Moritz is developing his debut feature film.