Conference The Art of Animation Feature Animation
Tuesday, May 04, ROOM M brought to you by MACKEVISION, 16:30

The SpongeBob Movie: Sponge on the Run

The SpongeBob Movie: Sponge on the Run is a visual feast of color, comedy and animated fun ! In this talk, the animation team of Mikros Animation invites you to discover how the most famous Sponge in the world and its mates have come to life.

Wanna see all the aspects of bringing our beloved characters from 2D to 3D ? How to make them act, move, deform and do all kinds of crazy stunts ? How to stay true to the original series, to the individuality and personality of each protagonist? Do you want the secret formula? Join us, we will go to the (bikini) bottom of the animation for The SpongeBob Movie ! 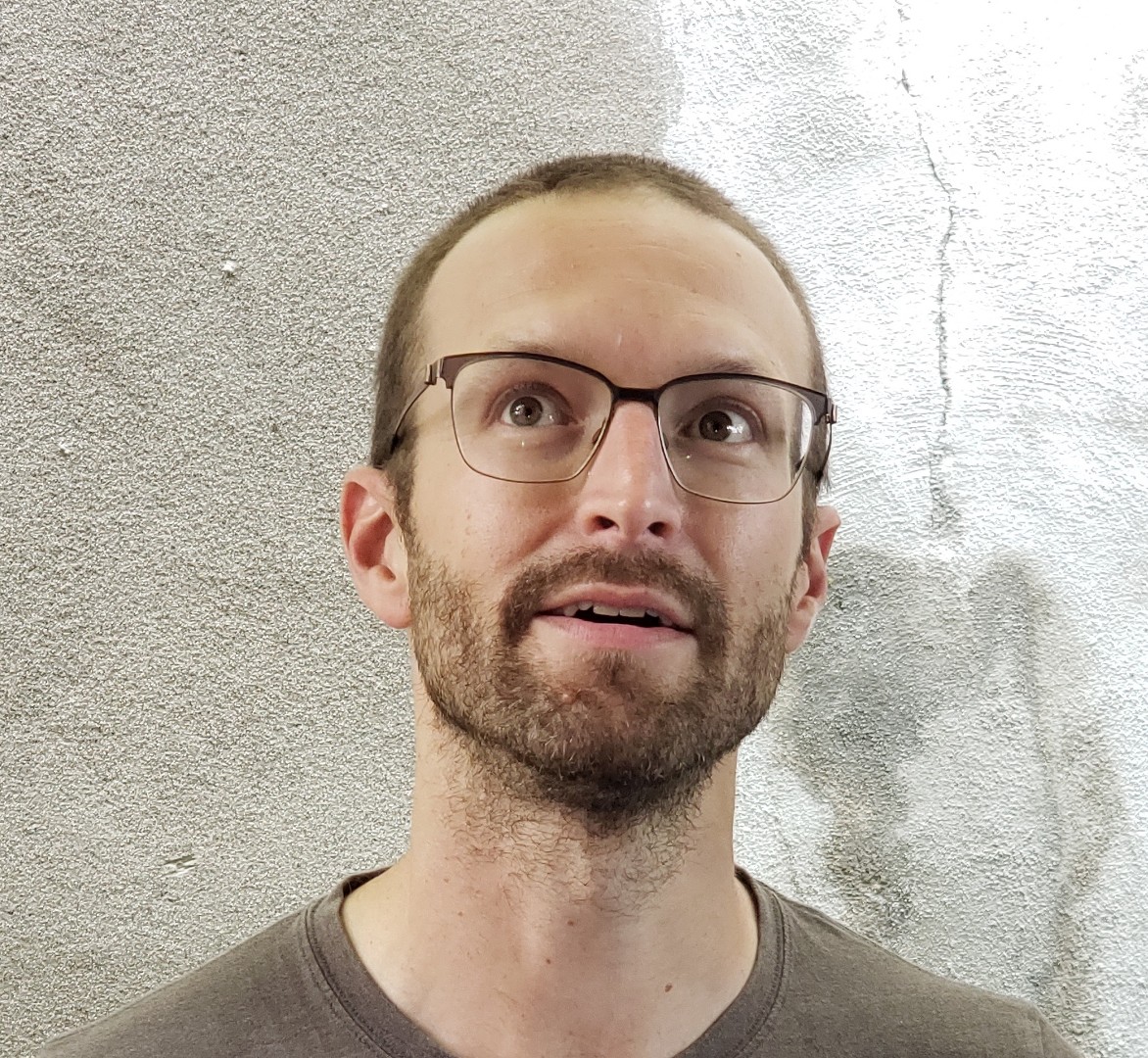 Jacques Daigle is a Canadian animator from New-Brunswick. He’s been attracted to animation from an early age, making flipbooks, home movies and stop motion videos even before his high-school graduation.

He started his career in 2003 working on 2D animated TV shows before teaching himself Maya and making a jump to 3D animated films.

Having opportunities to work for companies such as Rainmaker, Sony Pictures, and now Mikros, he had the fortune to work on films in many different art styles such as Escape from Planet Earth, Cloudy with a Chance of Meatballs, and The SpongeBob Movie : Sponge on the Run. Throughout these multiple experiences, he continued to develop his skills to bring characters to life and make them act to convey the storytelling intent.

Always carrying a sketchbook wherever he goes, sketching life around him, Jacques has always been a passionate animator, loving the craft up to its last frame.

Elyse Gervais O’Neill has started her career as professional 3D animator in 2017.

She has a Diploma of Vocational Studies (DEP) in traditional animation from Cegep du Vieux-Montreal and a bachelor’s degree in 3D Animation and Digital Design from NAD, UQAC. After her graduation, she joined Singing Frog Studio to work on animation TV shows and feature films and then she worked on a variety of multimedia projects within the teams of Moment Factory and commercials at SHED inc.

In 2019, Elyse joined the teams at Mikros Animation in Montreal as a 3D Animator to work on The SpongeBob Movie: Sponge on The Run. 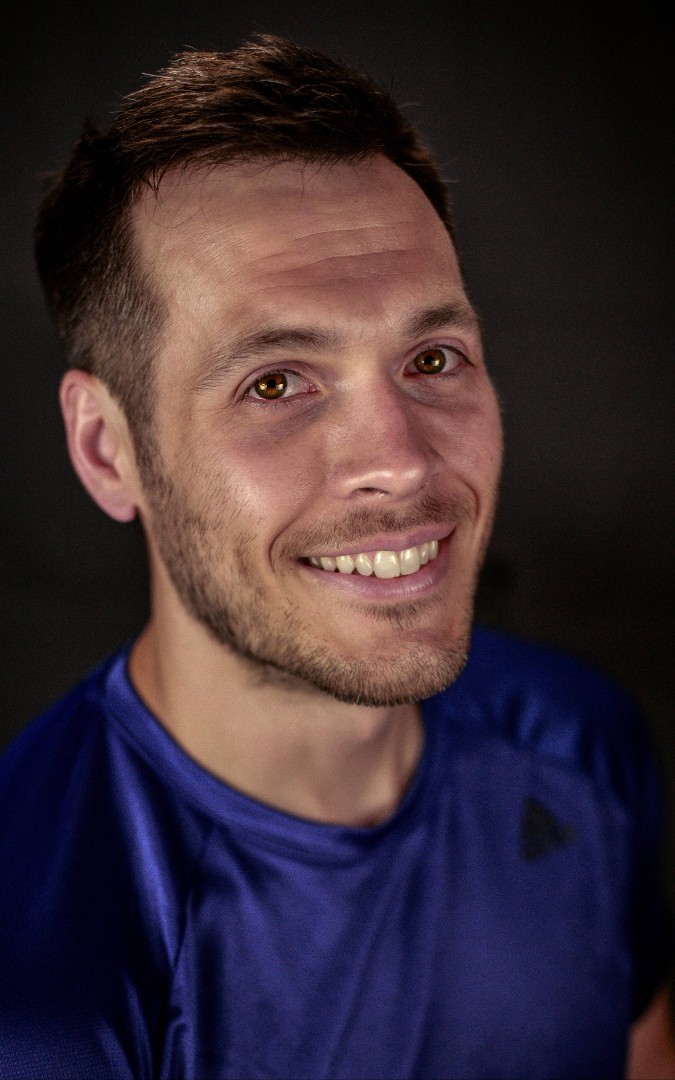 David Marquis has a 10-year experience in 3D animation. His passion for animation aroused from his teenage when a demonstration of a 3D program was given in a computer course.

After his graduation from Centre NAD in 2009, David worked as character animator on various projects such as ‘Riddick : Rule the Dark’ at Digital District and ‘Super4’ TV series at Vision Globale. He then jumped to a role of mid-animator on feature animations such as ‘La Guerre des Tuques 3D’ at Singing Frog and ‘Ballerina’ at L’Atelier Animation.

His talent in animation led him to join the teams at Mikros Animation in Montreal in 2016 as a senior animator on Dreamworks’s ‘Captain Underpants’ and ‘Sgt. Stuby : an American Hero’ and then as lead animator on ‘The SpongeBob Movie: Sponge on The Run’ and ‘Paw Patrol : The Movie’, on which he had the opportunity to deploy his passion for acting and making characters do crazy stuff.