Conference The Art of Animation Feature Animation
Tuesday, May 04, ROOM M brought to you by MACKEVISION, 09:00

Starting production on a sequel always begins the same way “let’s make it bigger than the first” and Peter Rabbit 2 was no different. Bigger cast, bigger locations, bigger action, bigger tech. So how do you pull it off? Join Animation Director, Simon Pickard and Head of Production, Ingrid Johnston as they discuss their close partnership on the project, breakdown the most challenging scene, Director Will Gluck’s vision for more camera closeups and how an apple rig can sometimes cause the biggest headache. Ingrid joined Animal Logic in 2002, working in a variety of roles before becoming Head of Production in 2015. Ingrid is responsible for developing the overall production execution strategy in Sydney and Vancouver and leading the production teams on a variety of projects, including Peter Rabbit 2, Super Pets, The LEGO Movie 2 and Peter Rabbit. Working closely with studio wide leadership, Ingrid ensures all production plans at the studio are effective, that processes are streamlined, and workflow is maintained.

Ingrid also oversees the production accounting team and works closely with the company’s artist and technology leadership to assure the most efficient and robust production processes and plans are in place at all times. 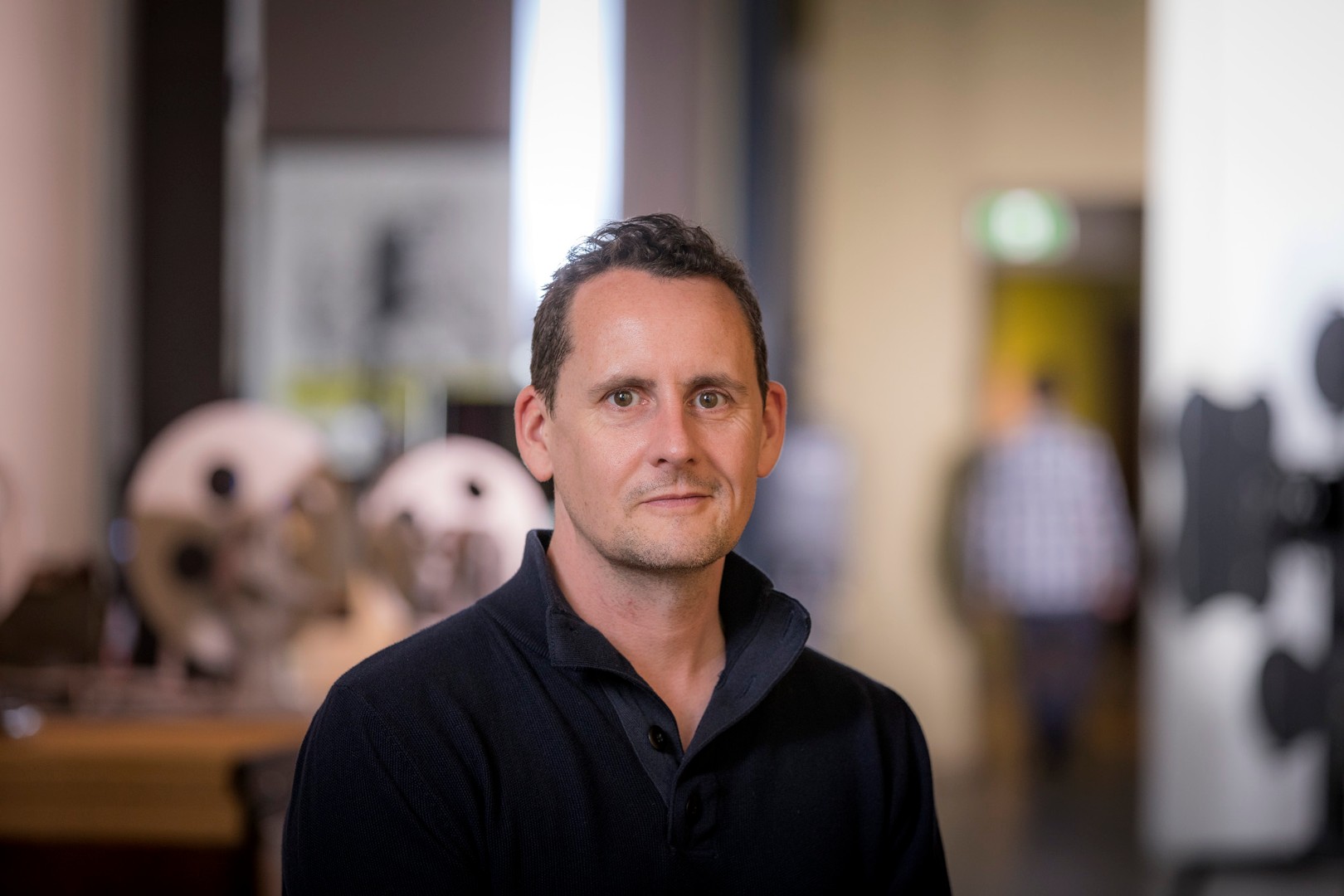 Simon has over fifteen years’ experience in the animation industry, working at a number of studios in Australia and the UK including Animal Logic, Framestore, Dr. D Studios, and Flying Bark.

Most recently, Simon served as the Animation Director on Peter Rabbit 2. Throughout production, he led a team of 85 animators and worked closely with Director Will Gluck to establish the performance style of over 20 animated characters.

In 2017, Simon was the Animation Supervisor on Peter Rabbit, the first hybrid live action/animated feature produced at Animal Logic.

Whilst at Animal Logic, Simon has been a Lead Character Animator on the Oscar Award winning film, Happy Feet and Lead Animator on Legend of the Guardians: The Owls of Ga'Hoole and Walking with Dinosaurs 3D.

Prior to this, he worked at Flying Bark as the Animation Director on Maya the Bee Movie and at Dr. D Studios as Lead Animator on Happy Feet Two.

Additional credits include The Tale of Despereaux, The Golden Compass and The Chronicles of Narnia: Prince Caspian.