VES Education: A Tour of the VFX Studio

What are the main roles in a visual effects studio? What do the people in those roles enjoy about them? What’s your career path into each of the studio pillars? Hear from some of the VFX industry’s top professionals as we explore these questions and more in this interactive panel discussion. 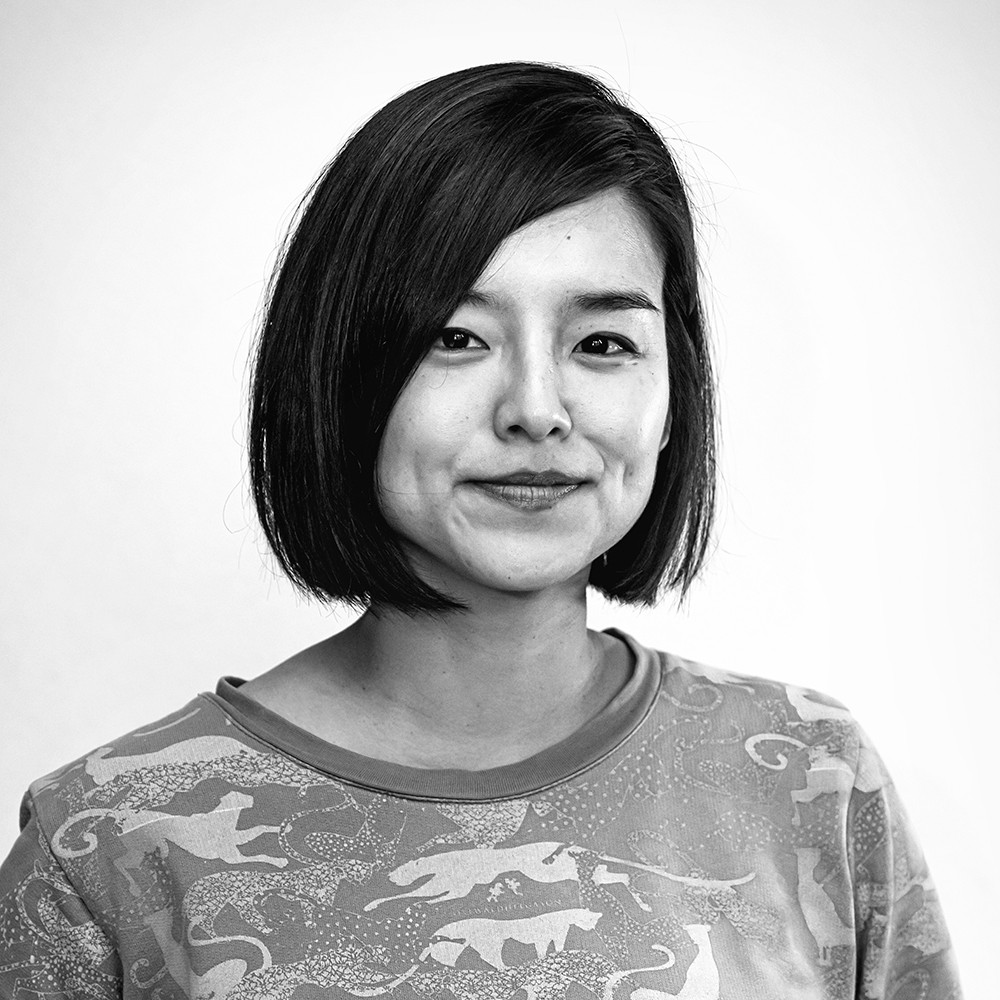 An artist who brings her love for vivid images and emotionally engaging characters into her designs, Helen Choi works multimedium across various industries, including animation, gaming, and advertisement. What threads her projects together is her passion for storytelling and creating captivating characters in a beautifully laid out world.

Prior to her Woodblock life, she collaborated with various studios such as Psyop, BNS, Motion Theory and was a founder of a mobile game collective Shape Minds.

Helen is a Creative Director and Head of Culture at animation studio Woodblock. She is also involved in IP developments at Woodblock, and creator of the animation series in development called Blue Marble. In her own time, she illustrates funny German words for her Instagram account @helen_handshoes.

Born and raised in South Korea and the United States, she now happily calls Berlin her home. 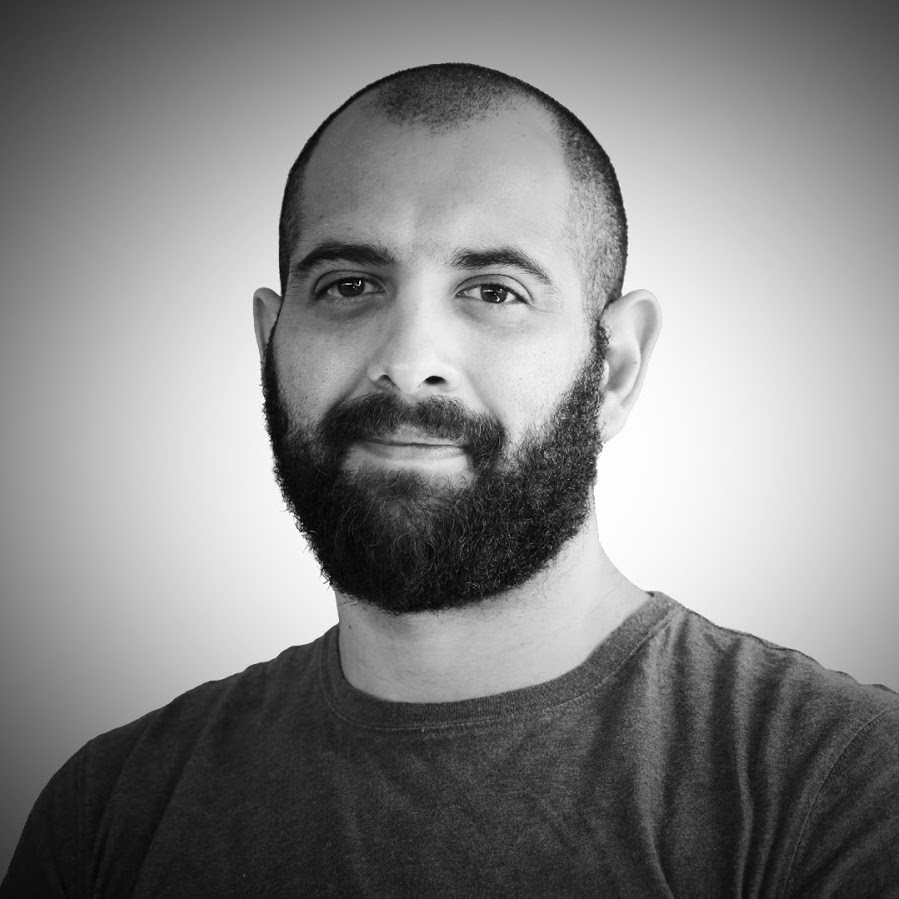 Aulo draws from a wide pool of experience in feature film, TV, games and advertising - fitting in perfectly with Framestore’s diverse range of creative activity. Aulo began his career in boutique animation studios before a successful freelance career, honing his character and creature skills for over a decade. He relocated to Montreal in 2014, where he brought a range of fantastic, realistic and gruesome characters to life for film and TV such as A Monster Calls, The Legend of Tarzan and most recently, His Dark Materials. Aulo started his career at Framestore as a Senior Animator on the Academy Award-winning Fantastic Beasts and Where to Find Them, and was promoted to Associate Animation Supervisor for the movie’s sequel. His work as Animation Supervisor for His Dark Materials saw him win an Annie Award for the impressive polar bear fight sequence. He looked after animation for Warner Bros’ hybrid feature Tom and Jerry, and recently oversaw a cast of fantastical creatures in Fantastic Beasts 3. ARNON MANOR is a filmmaker, director, producer and writer, and recently created the Peabody Award-winning Netflix animated short, Cops and Robbers. He leads the Education Committee of the Visual Effects Society, with the purpose of creating opportunities and increasing diversity, equity and inclusion in VFX through education. Through his career, Arnon has collaborated with the industry’s most talented filmmakers on over 60 features, and has been Vice President of Visual Effects at Sony Pictures for the last 10 years. He is a member of the Academy of Motion Pictures, the Producers Guild of America, the Visual Effects Society and the Academy of Television. 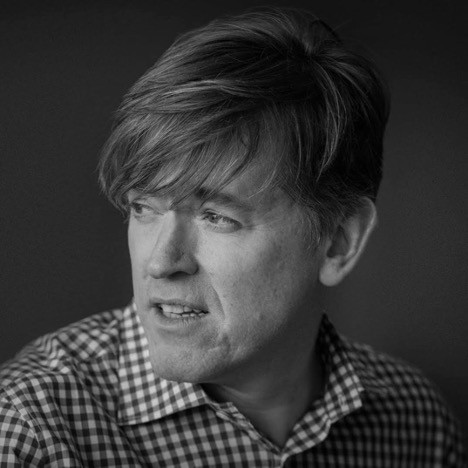 Andrew McPhillips is an award-winning filmmaker and Visual Effects Supervisor. His 25-year professional experience includes both feature animation and visual effects projects. Originally from England, Andrew began his VFX and animation career in Los Angeles at DreamQuest Images/Walt Disney. Over the years, Andrew has put his unique touch on a variety of projects for the big and small screens, including A.I. Artificial Intelligence (2001) Minority Report (2002), Shrek 2 ( 2004) The Great Gatsby (2013), Maze Runner (2014), Hotel Transylvania 2 (2015), The Glorias (2020), Altered Carbon S2 (Netflix), and Raised by Wolves (HBO). Andrew is currently the VFX Supervisor on Heart Of A Lion (2023) Constantly creating, Andrew is always working on new ideas, from painting and photography, to feature film treatments. His short film Blood Will Tell world premiered at TIFF in 2007. It later went on to an award-winning festival run, culminating in the coveted, Grand Jury Award at Slamdance Film Festival. His current personal passion project is his upcoming, live-action short film, which will incorporate his traditional background and cutting-edge VFX.

A Graphic Design and Visual Effects graduate originally from the United Kingdom who now resides in Toronto Canada working at Pixomondo as a Lead / Senior Compositor. He has over 10 years of experience working in the Visual Effects Industry as a Compositor on movies and tv shows such as Star Trek Discovery, Avengers: Age of Ultron, Logan, Mandalorian and The Boys. Most recently he had the opportunity to work with the team on one of Pixomondo's largest Virtual Production Stages as an Unreal Engine Operator for Star Trek Discovery Season 4. An invaluable experience that opened his eyes to the production side and certainly makes him excited to see the impact it will have on future productions. 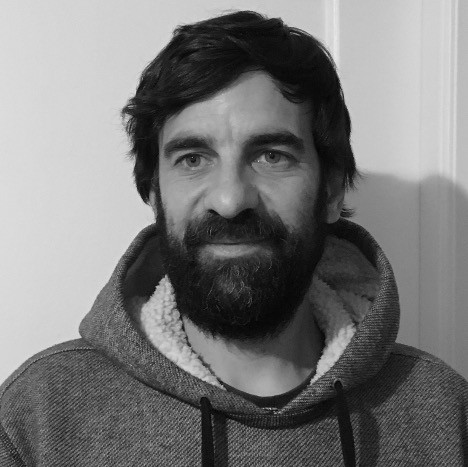 Fuat Yüksel works as Head of Simulation at RISE Visual Effects Studios. He holds a diploma in Design & Animation from the University of Applied Sciences. Being also graduated in Mathematics, he combines aesthetic and visual expertise with technical knowledge in the realms of CG-maths and physics. Solvers, dynamics and physical phenomena from position based dynamics used in CFX, over destruction, to volumetric simulation like pyro and fluids to solving cloth simulation issues are his biggest passions. Fuat loves combining art with science. His recent work include feature films and episodics like "Loki", “Stranger things”, “Captain Marvel”, and "Guardians of the Galaxy II". 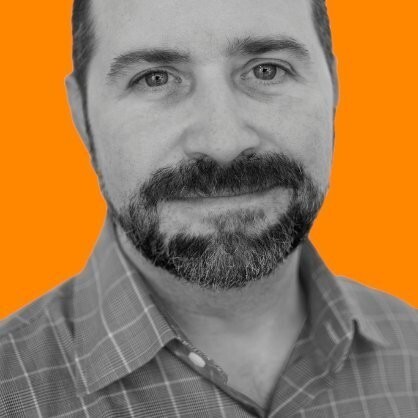