Since its inception, Mikros Animation, a global CGI animation studio, has always put creativity and CG artistry at the heart of its animation activities. From its very first feature animation, Asterix – The Mansions of the Gods to its latest projects, the teams at Mikros Animation have helped filmmakers define and develop their vision from script to screen. They make every project unique and ensure that every story becomes unforgettable. In this presentation, Mikros Animation will explain why Katana has been chosen to reach these objectives and how it has been integrated in our pipeline in order to deliver the look development and lighting for the unique creative challenges on each project. 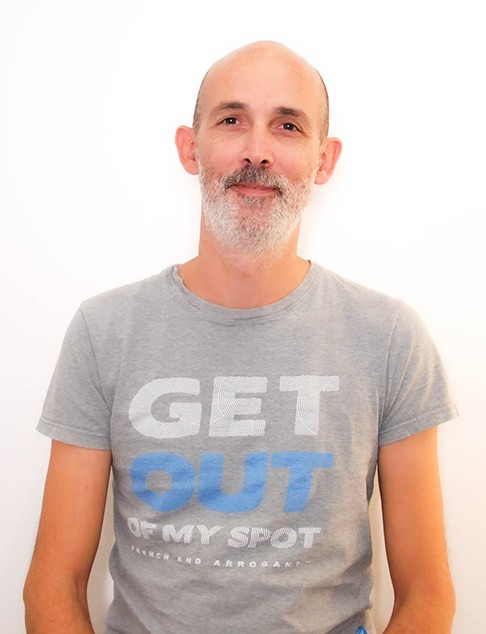 Phillipe has a 20-year experience in the entertainment industry and has gained extensive knowledge in both VFX and animation. He’s stated his career as a CG artist and VFX supervisor at BUF Compagnie where he worked on Panic Room directed by David Fincher. He then moved to the advertising industry and over 7 years, he contributed to various music videos and commercials at various studios. During this time, he had the opportunity to also work on some animation projects bringing his experience of CG supervision. This led him to work for La Station Animation on the pilot of Sahara, the feature animation directed by Pierre Coré in 2013 and soon after, he joined the production team to take charge of the 3D look development, CG and pipeline supervision.

During the production of Sahara, Philippe was introduced to Mikros Animation, which acted as creative studio and line producer on the feature film and joined the Paris studio in 2016. He worked as Lead Lighting on multiple feature animation such as Sherlock Gnomes directed by John Stevenson for Paramount Pictures, Asterix – The Secret of the Magic Potion directed by Louis Clichy & Alexandre Astier. He then evolved to a Look Dev Supervisor position for films in production such as Ozi produced by GCI Films or The Tiger’s Apprentice produced by Paramount Feature Animation. 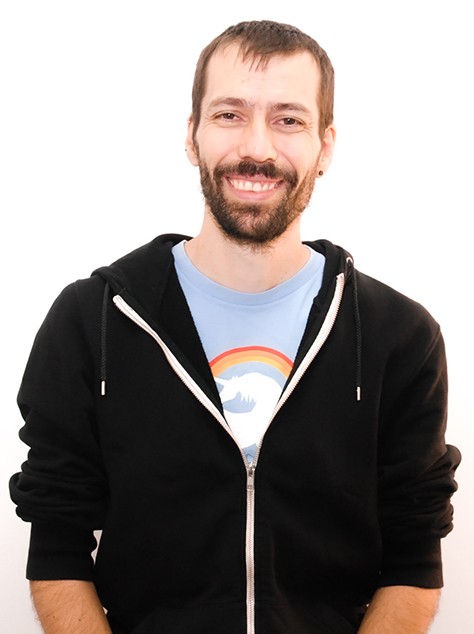 For more than ten years, Marcel Reinhard has been putting his comprehensive knowledge of physics to the service of image creation in the entertainment industry. Marcel has been passionate about computer generated images since his youth. He has started his scientific studies in Germany before moving to France, where he graduated with a master’s degree in fundamental and applied physics and a Ph.D. in experimental particle physics. He then pursued the Technical Director curriculum at Filmakademie Baden-Wüttemberg in Germany and graduated in 2012. Over the past ten years, Marcel had the opportunity to build an international career working at several studios based in the UK, Germany, Spain, France and South Africa. He worked on a variety of projects with unique creative styles, as developer, technical director, pipeline consultant, but also as artist and lighting supervisor.

He notably contributed to animated short films, TV series, commercials and features such as Room on The Broom, nominee at the 2014 Academy and Annie Awards, winner of 2013 Annecy International Animation Film Festival’s Best TV Production and TIFF’s Best Animated Short Film, and Revolting Rhymes, nominee at the 2018 Academy Awards, winner at the Annie, BAFTA and Emmy Awards, as well as the Annecy International Animation Film Festival. In 2013 he joined Mikros Animation in Paris to work on the studio’s very first animated feature Asterix – Mansion of the Gods.

Since then, he contributed to 7 of the studio’s released feature animation films. Since 2015, he has also been sharing his academic knowledge and his extensive professional experience at Filmakademie Baden-Württemberg, through courses and seminars on various subjects around shading, lighting and rendering for animation 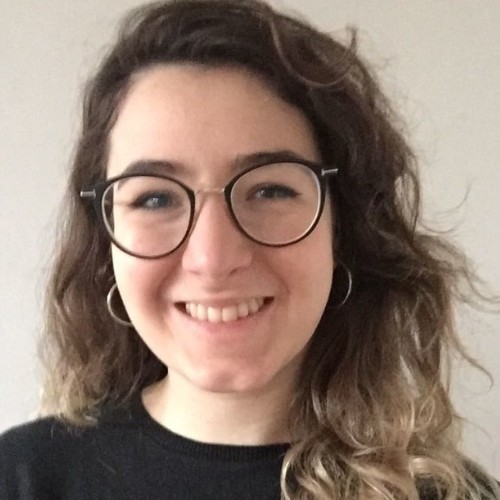