We were given a brief to embrace experimental AI/ML tools to create something weird and unexpected for Facebook’s rebrand to Meta… and not a lot of time to do it.  We’ll take you through the process as we explored the capabilities of the machine learning toolset in Nuke 13, some of the amazing generative art resources and machine learning models being developed elsewhere and how Nuke 13 ultimately enabled us to reign in the chaos from these unpredictable sources and create a 60 second commercial that combined live action puppets and actors, CG environments and animals, and pay homage to the unique style of Henri Rousseau

..and if you stay to the Q&A, we'll tell you exactly what the Metaverse actually is.

P.S. We have no idea 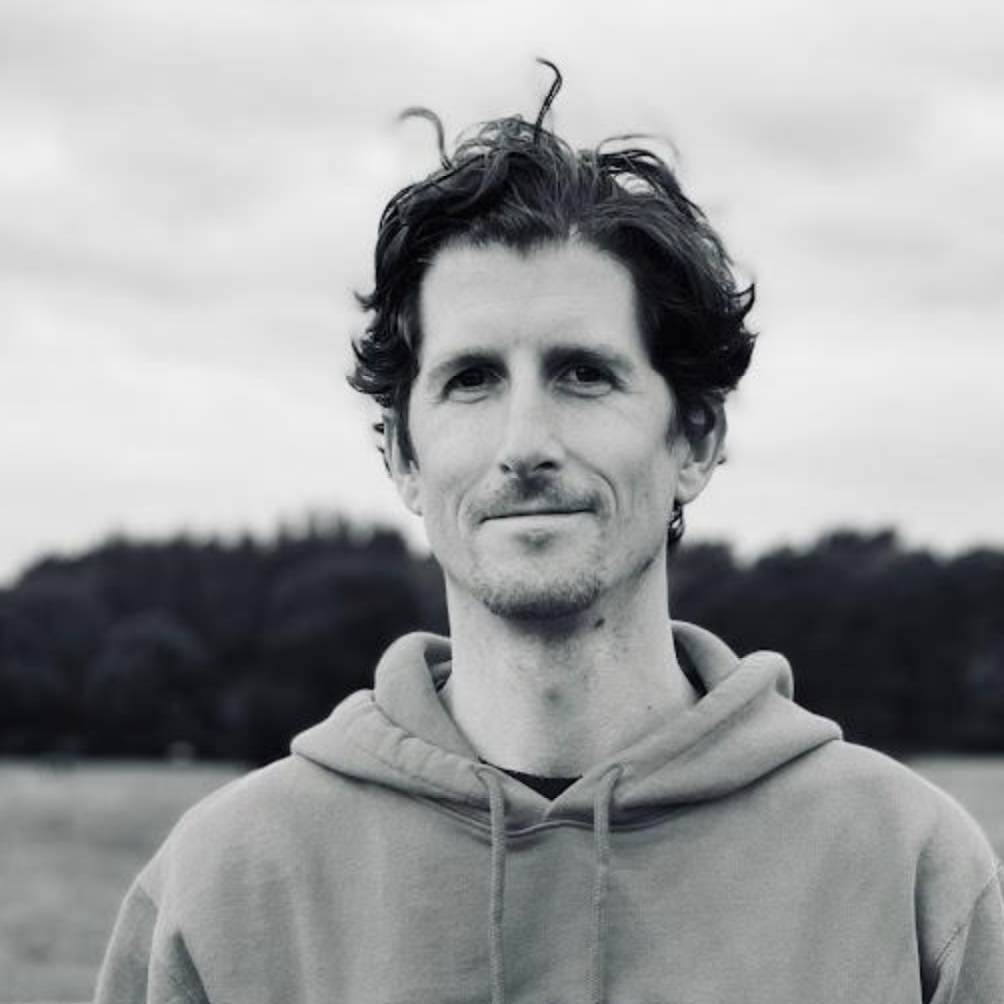 Simon is Head of VFX at Electric Theatre Collective. Previously Head of CG / Creative Director at Framestore, Simon established his career in VFX working closely with highly regarded commercial directing duo Dom and Nic on projects such as the multi-award winning Chemical Brothers The Salmon Dance and Shelter’s House of Cards campaign which went on to achieve meteoric success and become one of the most awarded commercial spots of the year.

Simon has a wealth of knowledge and experience as a VFX supervisor and CG lead with over 17 years experience. Simon was VFX supervisor and led the digital recreation of Audrey Hepburn on the technically challenging Galaxy Chauffeur, which broke new ground for digital humans in the world of commercials. Simon has worked closely with renowned director Danny Kleinman on many more projects including: James Bond Spectre title sequence, Audi Leap of Faith and the creation of a photoreal lion head for the 2017 Mercedes S-Class commercial which received 2 VES nominations. In addition to Simon’s creative eye, he also brings with him a comprehensive technical skill set, building bespoke tools and pipelines that can be put in place to tackle the most complex of projects.

At Electric, Simon has led commercial projects for Meta, Amazon, LG, ASDA, Skoda, Legoland and was the ETC VFX Supervisor for Black Mirror Season 5 episode - "Rachel, Jack and Ashley Too". He led the team to deliver over 100 VFX shots and was integral to the design and execution of the pipeline work, required to meet these needs 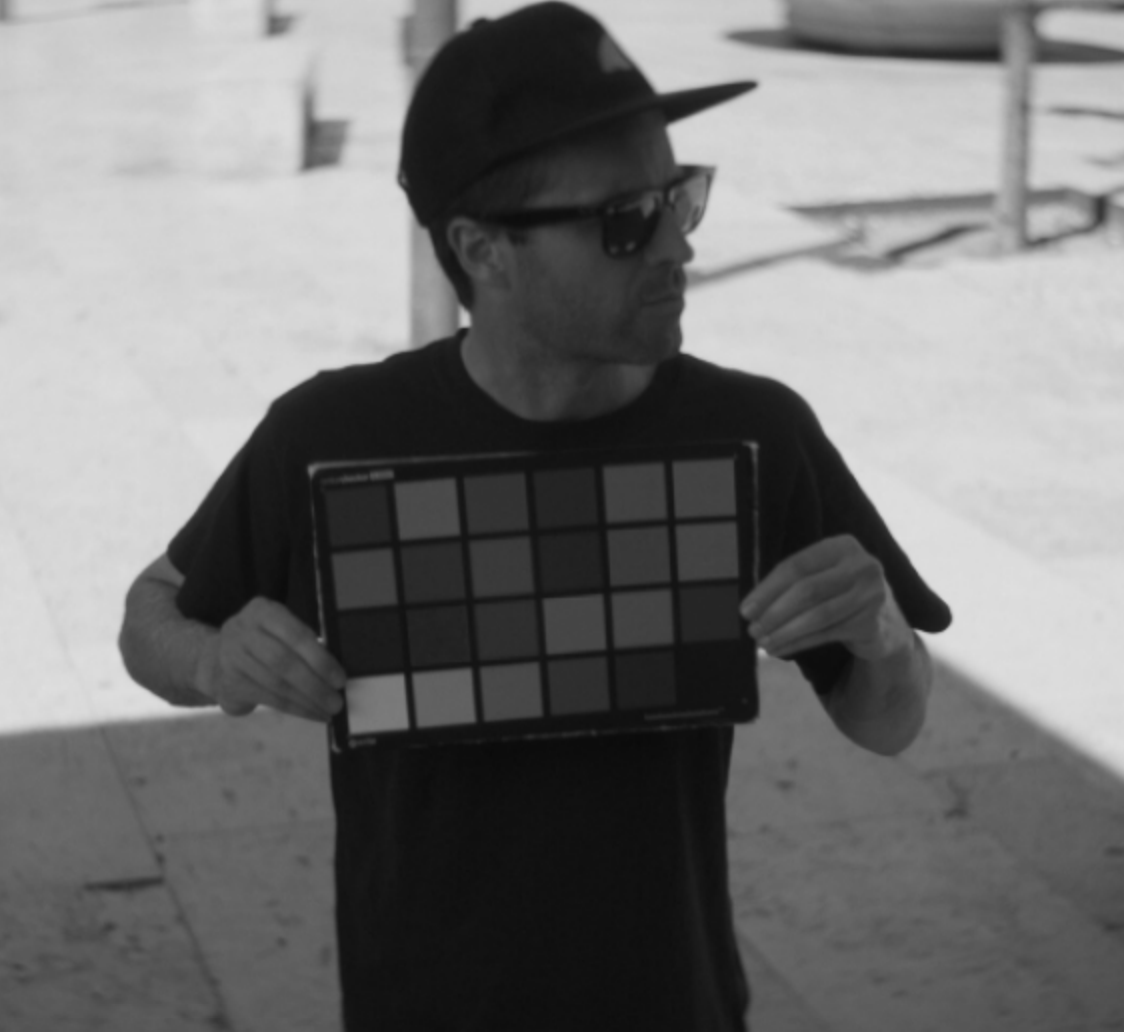 A degree in Media Arts and a fascination for VFX heavy promos lead Ryan to Soho. Beginning as a runner at MPC, he rose through the ranks to become VFX Supervisor, Senior Flame and Lead Nuke Artist. Now co-head of 2D and VFX Supervisor at Electric, Ryan has 20 years experience in the industry, spanning London and Los Angeles.

He recently collected a D&AD yellow Pencil for Artistic Excellence in VFX Compositing for Ben Strebel’s Jägermeister commercial Be The Meister.

Notable award nominations consist of: LG Electronics - Light Up Your World with Sam Brown; Thomson Holidays - Moments with Scott Lyon and both Center Parcs Bears and Forest Is Your Playground. Ryan’s work for Meta - The Tiger & The Buffalo with Droga5 is a standout. Leading a team which combined CGI and AI to inject rave culture into Hernri Rousseau’s paintings. 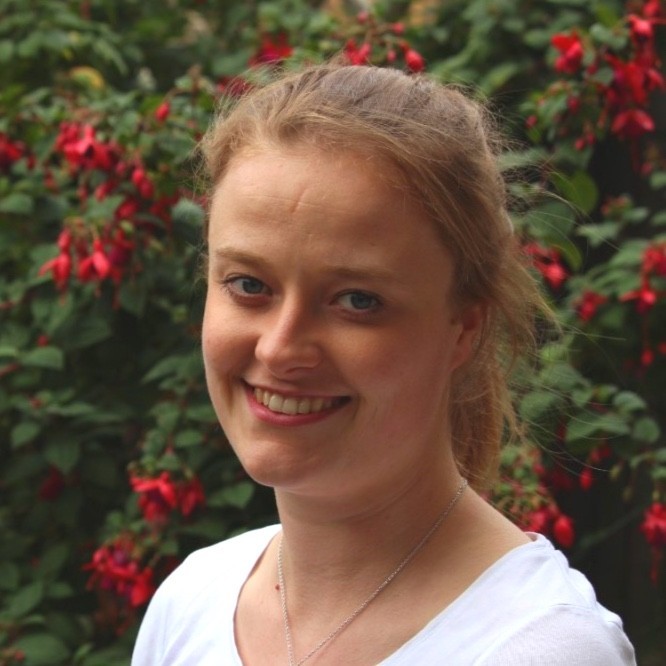 Anna is an Associate Product Manager for the Nuke family. Prior to joining Foundry, Anna was a compositor for film, TV, games and location-based experiences. At Foundry, Anna focuses on user experience and artist-facing tools in Nuke, improving the day to day lives of artists using Nuke.