Conference The State of VFX VFX for Features
ONLINE König-Karl-Halle presented by Unreal Engine Friday, May 06, 22:30

Of all the weird and wonderful creatures of Peacemaker, Eagly is undoubtedly the breakout star of the show. He’s a symbol of Peacemaker’s devout patriotism and his loyal best friend. Wētā FX artist delivered an eagle so realistic that the internet asked, “is Eagly real?”

In this talk, Jason Galeon shares the team’s approach to building the character and personality that captured director James Gunn’s vision for Eagly. Everyone knew from the outset that the appearance of the feathers could make or break Eagly’s character. Jason details how new workflows with the enhanced Apteryx system allowed them to create accurate, interactive feather simulations that capture microscopic detail that is essential for believable feather behaviour.

Please note, this presentation will only be available on May 6. 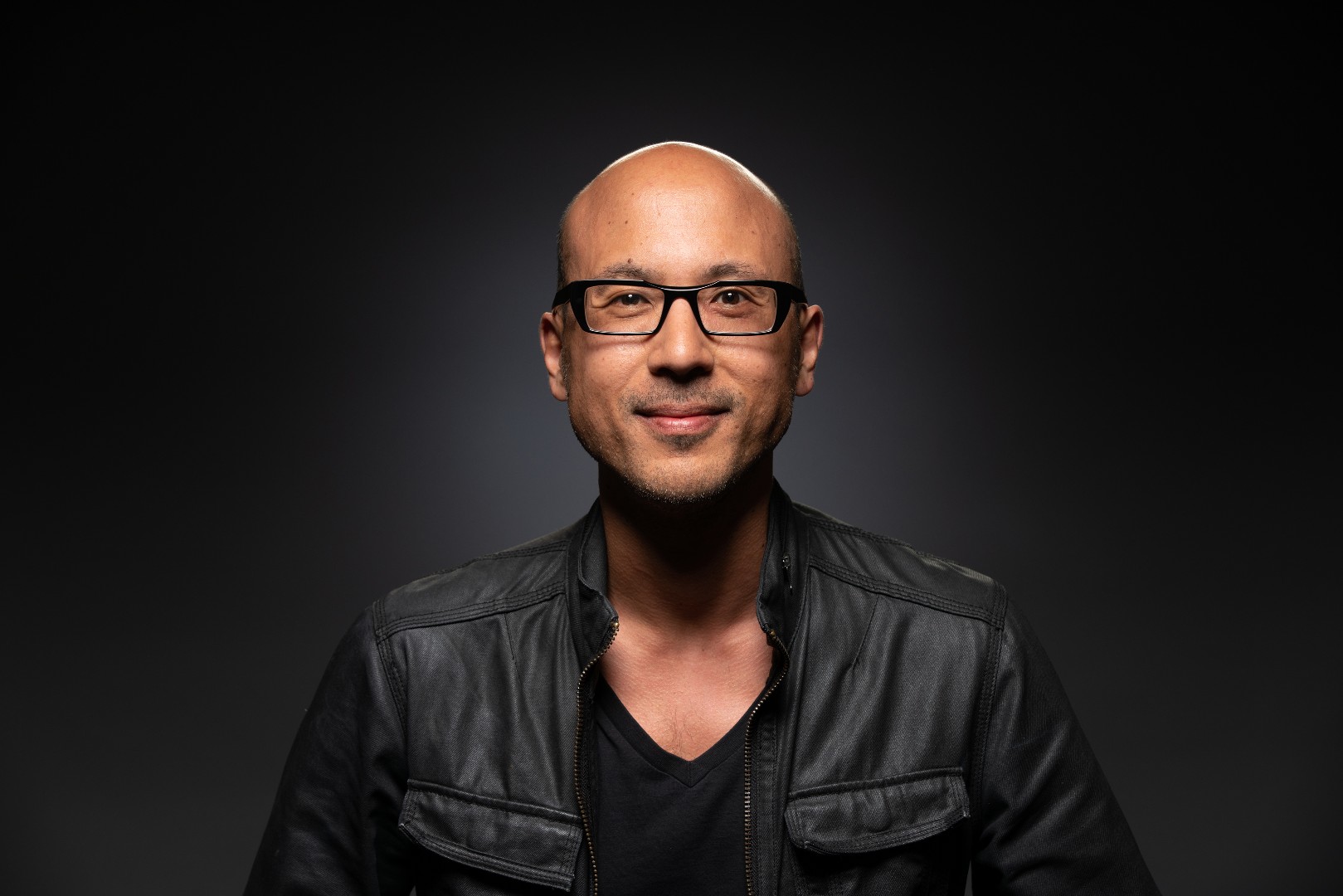 Jason Galeon is an HPA nominated CG Supervisor at Wētā FX with more than 20 years of experience working on a huge range of major films.

He manages the technical and creative aspects of designing visual effects and has played a pivotal role in developing many of Wētā’s technology workflows, including realistic fur for Lady and the Tramp, the glowing Extremis effect in Iron Man 3, and enhancements to the Apteryx feather system used for Eagly in the HBO Max miniseries, Peacemaker.

Jason began his career at Blue Sky Studios and went on to work at some of the biggest VFX studios, including Framestore London and MPC, working on films like The Dark Knight, Ice Age, and The Matrix sequels. He joined Wētā in 2009 on the first of James Cameron’s Avatar series as a lighting artist and held key roles in many Wētā projects including The Avengers, Peter Jackson’s The Hobbit trilogy, and Guardians of the Galaxy Vol. 2.

Jason was an architect in New York City for several years before realising his true calling as a VFX artist.