The Quest for Young Talent Talents of Tomorrow Fresh Visions
ON SITE Raum Tübingen Thursday, May 05, 12:30

To kickstart professional carreers, Animationsinstitut at Filmakademie Baden-Württemberg supports its students and graduates in the matter of intellectual property, sustainable production and entrepreneurship. The speakers present their projects in transition from studies to working life and their plans where to take them in the future, how they intent to develop them further and what they have learned so far. They will also highlight structures, programs and initiatives that backed their ideas and projects.

STRANDS OF MIND is a cinematic 360° VR experience that lets you explore a world beyond the bounds of our human perception. A world full of mystery, of beauty and darkness. Let yourself be taken on a trip into the woven nature of existence. The film was internationally screened at numerous festivals including Annecy, CannesXR, Siggraph, One World Human Rights Film Festival, and received multiple nominations such as the Visual Effects Society Student Award and won the Special Jury Prize VR at NewImages Festival. It's festival journey will continue this year and hopefully inspire many people around the globe.

The project NEOSHIN combines narrative series, music and modern media into a consistent transmedia experience where the band NEOSHIN is both an important character in the series and a real band which will also perform live. Neoshin explores the theme of the glass consumer in the year 2073X and depicts a drastic exaggeration of everyday social conventions. The story follows Ayuko, a young influencer who is swept out of her life as part of a virtual consumer- and mass society and gets caught between the sidelines of a way bigger conflict. A first narrative music video of NEOSHIN is currently in its festival cycle - with a nomination for a VES award as well as winner of the Aurea Young Talent Award, the project looks on a promising future for its further development. 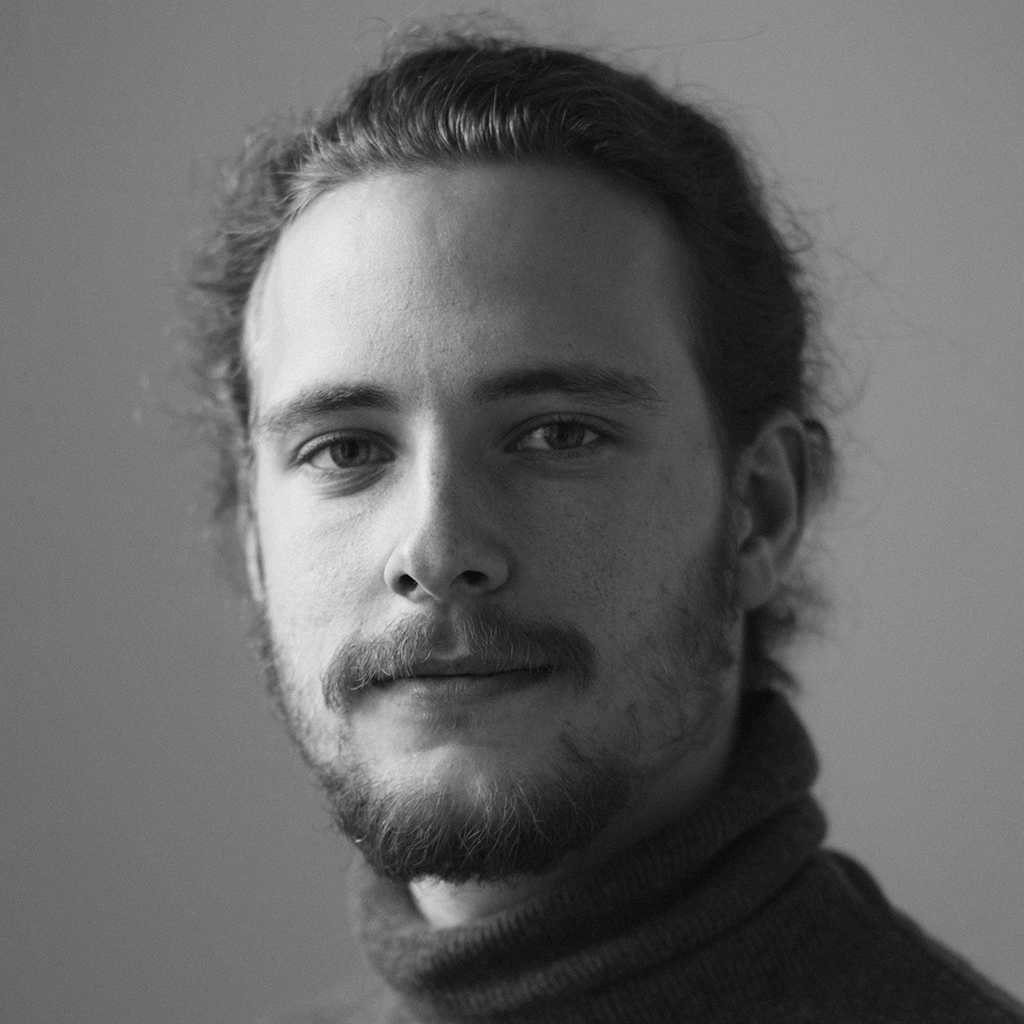 Adrian Meyer is a multidisciplinary Digital Artist and Director from Germany.
His work is focused on moving images to inspire, and spark emotional experiences;
often using a surreal and dark visual language.

Initially working in the field of Audiovisual Installations and Stage Visuals, he also has a broad background in Visual Effects. He has worked on international motion pictures and commercial spots in Berlin and London. 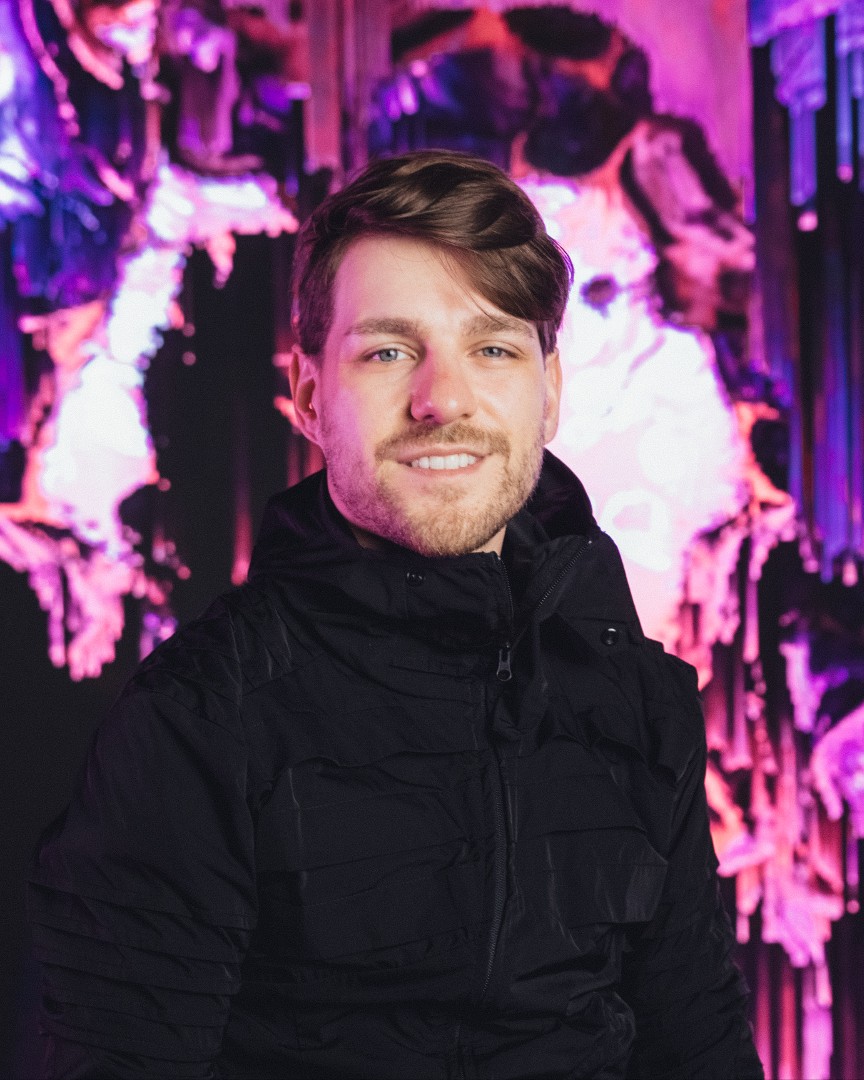 Sebastian Selg is a 3D artist and camera enthusiast with a focus on film, music and fashion. After graduating from the Filmakademie Baden-Württemberg in 2021 with a degree in Animation, he is working as a freelancer again. 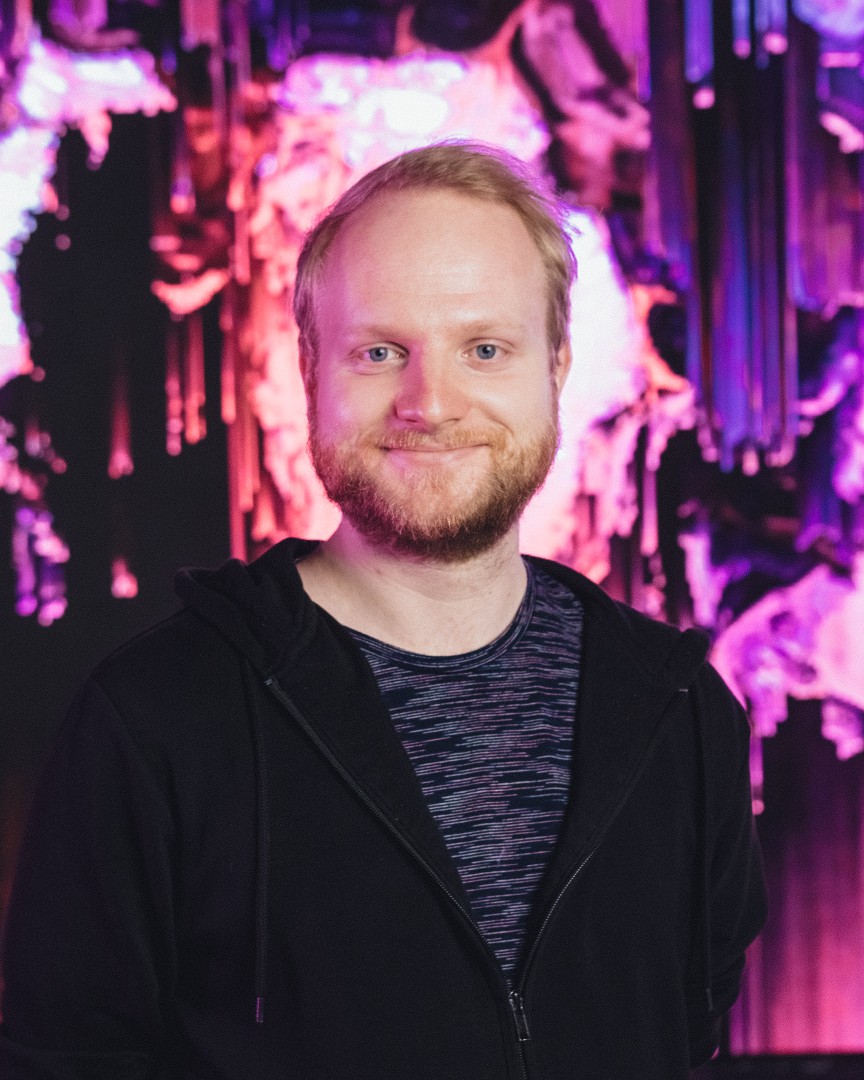 Ramon Schauer is a 3D artist who focuses on films and games. He graduated with a bachelor’s degree in Animation & Game from Darmstadt University of Applied Sciences in early 2018. During that time, he also gained professional experience as a 3D environment artist at the game developer Deck13. Afterwards, he started studying Technical Directing at the Animationsinstitut of Filmakademie Baden-Württemberg which he finished in 2021. Currently, he is working as a 3D Generalist at the VFX Department of Mackevision in Stuttgart