Conference The State of VFX VFX for Episodic
ON SITE König-Karl-Halle presented by Unreal Engine Wednesday, May 04, 11:15

Inspired by Isaac Asimov’s SciFi book series FOUNDATION, Apply TV+ took on the challenge to adapt the complex science fiction classic for TV. The spectacular series follows a band of exiles on their mission to save the Galactic Empire from destruction.

Chris MacLean, Overall VFX Supervisor, will explain how they invented the show’s unique visual language to immerse the audience in the galactic saga and how they created the dazzling VFX. 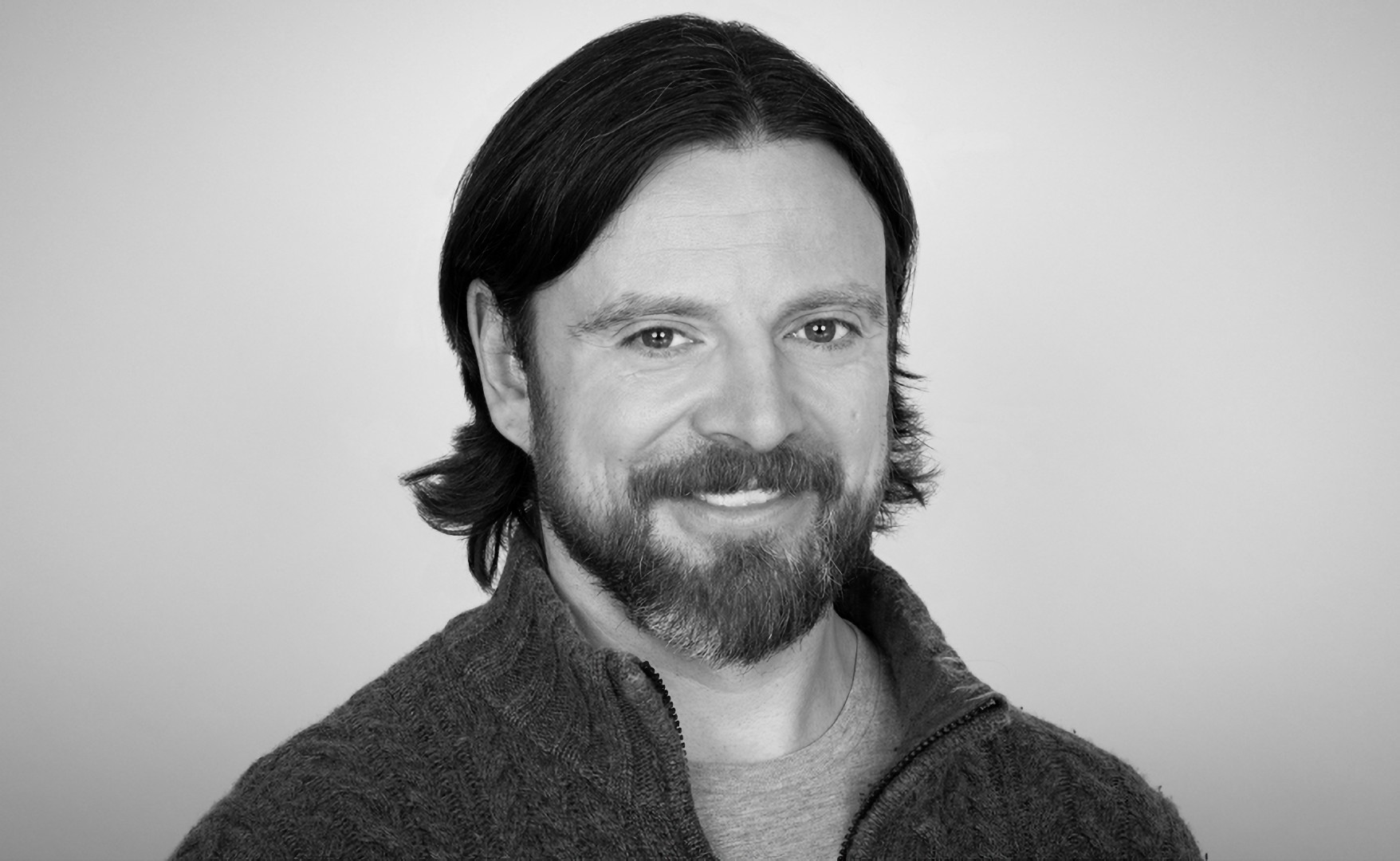 Chris MacLean was born in 1982 in Drayton Valley, Alberta, Canada. From an early age Chris, showed a natural aptitude for illustration and art. His family moved to Red Deer, Alberta in 1991. There Chris attended Lindsay Thurber High School where he was able to expand his skillset through the practical and digital art courses offered in the curriculum. After graduating in 2000, Chris began a short-lived apprenticeship as a sheet metal worker but soon turned his attention back to the arts.

Chris enrolled in the Bachelor of Fine Arts transfer program at Red Deer College. Upon completing his first year, Chris was offered a position as graphic designer at a local sign shop. Valuing hands on learning over academia at the time, he took the opportunity. Here he met his future wife Stephanie, who encouraged him to pursue a career in 3D animation. Chris began to take online courses at night for animation and game design. Unsatisfied with the limitation of the curriculum, he further supplemented his education with tutorials and literature he deemed necessary to succeed in his career goals.

In 2007 Chris moved to Edmonton, Alberta to take an intensive 3D animation course at Dev Studios. There he met Michael Jorgensen, who was producing Secrets of the Dinosaur Mummyfor Discovery Channel. After working with the team at Dev Studios, Michael saw the talent Chris possessed as a visual effects artist and offered to work with him exclusively. They worked on two more projects together, Hunt for the Mad Trapper and Hitler’s Stealth Fighter for The National Geographic Channel.

Chris and his wife moved to Toronto in December of 2009, where he began working at Mr.X as a 3D artist on Resident Evil: Afterlife and Hanna. Dennis Berardi, the Creative Director andowner of Mr. X, took notice of Chris’ drive and soon promoted him to Asset Lead and eventually Asset Supervisor. In 2012 Chris became CG Supervisor on Paul Anderson’s Pompeii, for which he received a Canadian Screen Award. In 2014, Chris developed a photogrammetry stage for the studio which would be used on many in-house projects like The Strain, Molly’s Game and The Shape of Water. Melaina Mace is a CG Supervisor at DNEG with more than a decade of experience in feature film and television VFX. With a background in digital matte painting and CG environments, Melaina is passionate about creating new worlds and enjoys the technical and creative process involved in visual storytelling. She has contributed to over 40 projects, from feature film blockbusters including ‘Wonder Woman’, ‘Deadpool 2’, and ‘The Matrix Resurrections’, to award-winning films and television series ‘Blade Runner 2049’, ‘Game of Thrones’, and ‘Foundation’. As a CG Environment Generalist Supervisor on ‘Foundation’, Melaina received a VES Award nomination for ‘Outstanding Created Environment in an Episode, Commercial or Real-Time Project’. Melaina is currently a CG Supervisor on the upcoming HBO series ‘The Last of Us’.

Growing up in rural Ontario, the son of an artist mother and a social worker father, Rory found himself exploring the nearby woods as a curious young boy and creating his own adventures. As a young adult, Rory spent his summers working as a wilderness guide in Northern Canada, on the shores of James Bay. The summers proved lucrative, as he was able to save money to enrol at the prestigious Ontario College of Art and Design in downtown Toronto where he studied Environmental Design.

Upon graduating college, Rory worked in Toronto on various retail and residential projects for interior design firms (example Canadian embassy in Berlin), but it wasn’t long before he found himself working in the TV commercial/music video industry. After honing his art department skills as a set designer and Art Director for many years, Rory was offered the opportunity to take over the Production Design on the NBC series “Hannibal” during their third season. Following the success of “Hannibal”, Rory went on to design for various TV series such as “American Gods” (Amazon Prime), “Locke and Key” (Netflix), and “Cardinal”, for which he was nominated for a Canadian Screen Award.

Through out the years Rory was able to work on several projects outside of the film industry. In 2002, he had a key role in the concept design for multiple stages, as well as the overall creative look for World Youth Day. The event hosted over 1 million people in Toronto, including the late Pope John Paul II, whom he had the honour of meeting. He also led a design team in creating and executing trade show exhibits for the Green Living Show. In 2004 living in New York City Rory was able to collaborate  on various industrial design projects in the redevelopment of lower manhattans street lighting design.

For the past two years Rory has been an integral part of the global team on “Foundation,” working diligently to bring to life the worlds that were created by Isaac Asimov. Leading design and construction teams in five different countries, “Foundation” will be a journey that will take the viewer into worlds they never knew existed.

When not working Rory can be found trekking cross country on one of his Motorcycles.