Conference The State of VFX VFX for Episodic
ON SITE Meidinger-Saal presented by Unity Technologies Thursday, May 05, 10:00

THE WITCHER: The Power of Visualization in Production

For Season Two of Netflix’s hit series The Witcher, The Third Floor brought its new AR visualization tool Cyclops to set,  providing production team members and crew the ability to view digital characters and assets in real-world context  as they planned the storytelling action. The Third Floor’s Virtual Production Manager Brad Blackbourn will illustrate how visualization and virtual production is propelling filming and collaboration on productions like The Witcher and how these projects are helping  pioneer a range of innovations in real-time visualization tools. 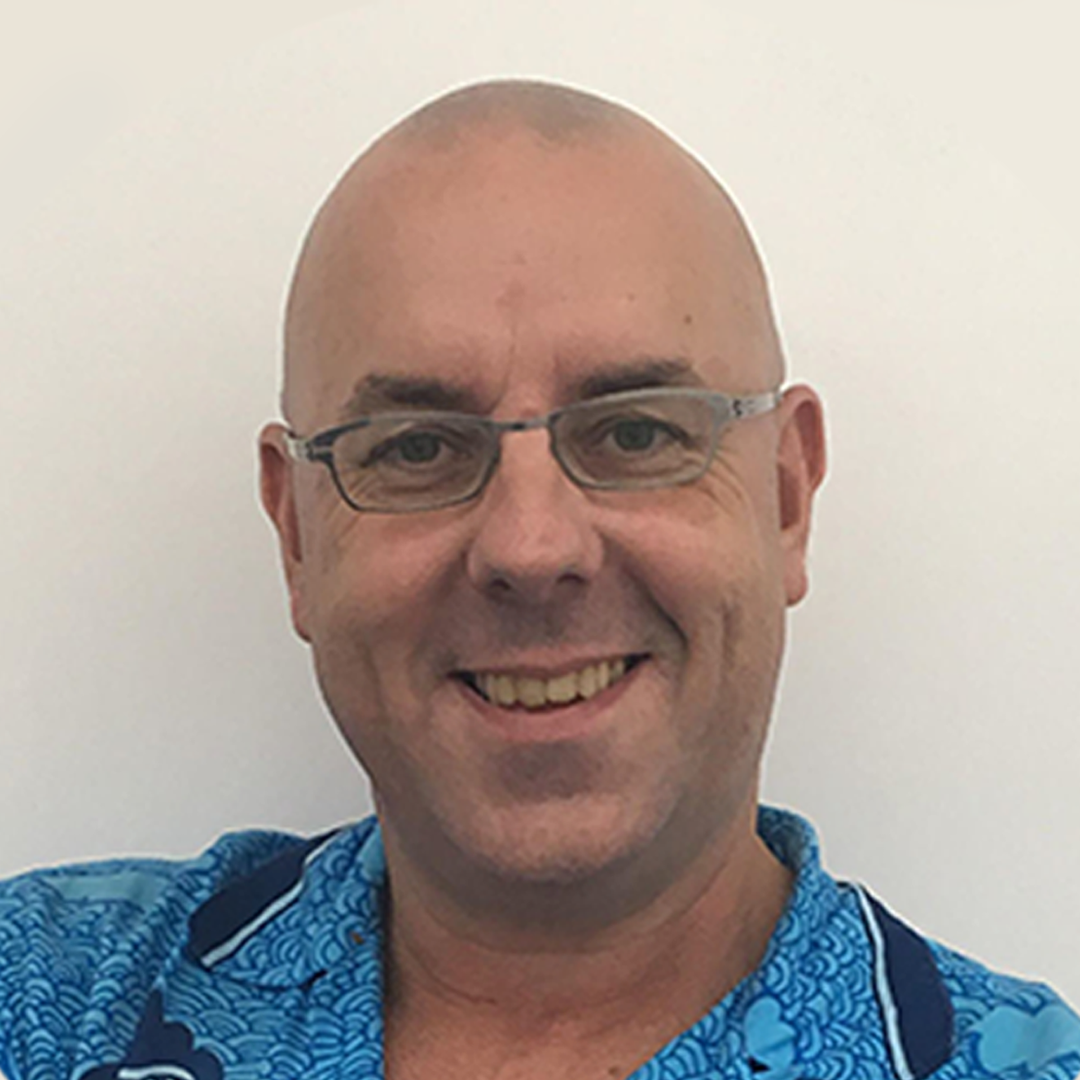 Brad has supervised many BAFTA and Academy Award-nominated projects and is an active member of the British Academy of Film and Television Arts (BAFTA).

Currently as Virtual Production Manager at The Third Floor, Brad has directed his entertainment industry expertise into the converging areas of VR/AR/MR visualisation for the film industry and beyond. This has been achieved by consulting with key industry creatives to help design, integrate and support new Virtual Production tools and technologies, such as The Third Floor’s award winning app ‘Cyclops’ as well as new paradigms for cross--department, collaborative visualisation workflows that leverage emerging AR technologies such the Microsoft Hololens.