Conference The Power of Collaboration Social Impact
ON SITE Bertha-Benz-Saal Tuesday, May 03, 12:30

Let's Talk about Mental Health and Wellbeing in Creative Industries

The creative, gaming and film industries are known for their fast-paced environment and challenging deadlines, which quite often create a huge amount of physical and mental stress. As a consequence, many artists end up leaving their job and changing careers because of such pressures.

In this panel we will have an open and positive discussion about working conditions, 'crunch time', company culture, and the importance of personal wellbeing, among other topics. This will be a constructive debate discussing not only the issues but also the potential solutions for artists working in these industries. Hugo Guerra is an award-winning Director and VFX Supervisor. After finishing his Fine Arts degree, he worked in Portugal and Sweden before moving to the UK where he was a freelancer for several years.

In 2010 he joined The Mill London as a VFX Supervisor and as Head of the Nuke Department where he worked with clients like Audi, Adidas, Nike, IKEA, Panasonic, Discovery Channel, Sony, Activision, Ubisoft, etc. In 2014 Hugo joined Fire Without Smoke as a Director and Visual Effects Supervisor, working on trailers for games studios like CCP, Ubisoft, Deep Silver, Square Enix, Sony, Warhammer, etc.

Most recently Hugo worked as a VFX Supervisor for Sony Playstation and worked as a Film Director for Rebellion Studios directing the cinematic trailer for Sniper Elite 5.

He is also very active as a teacher and lecturer of Visual Effects, making keynotes in festivals all over the world in partnership with BenQ, Foundry, ActionVFX and Ftrack. Hugo is also a content creator on YouTube and Twitch with his channel Hugo's Desk and he is the co-host of the VFX Notes Podcast with Ian Failes from Befores & Afters. 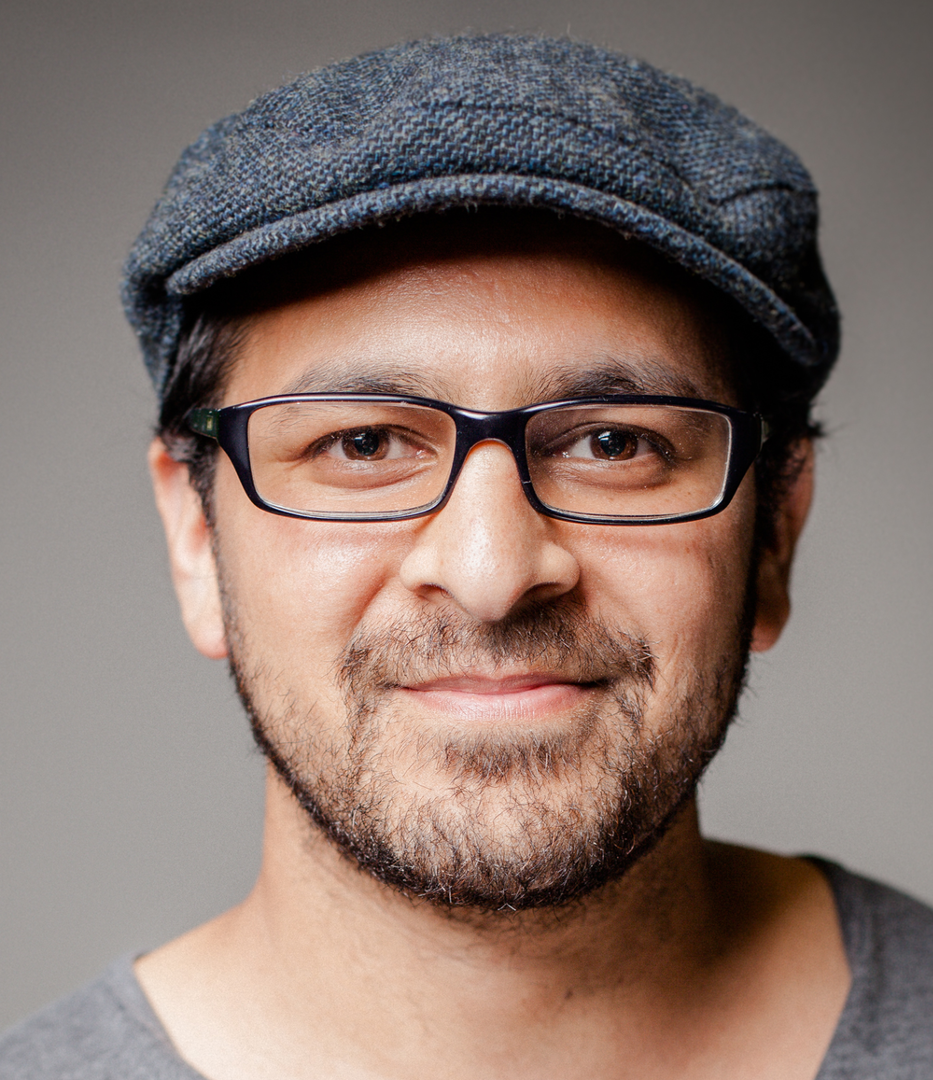 Jahirul Amin is a Computer Animation and Visual Effects Trainer and Consultant specialising in designing and delivering courses to create solid and diverse production-ready skills.

His background in working with and for world-renowned studios such as DNEG, Framestore, Clear Angle Studios, ILM, BBC Tunisia, and academic institutes such as NCCA Bournemouth, Arts University Bournemouth, Filmakademie and The Animation Workshop, feeds into his ongoing connections with industry bodies which provide Computer Animation and Visual Effects training and courses. 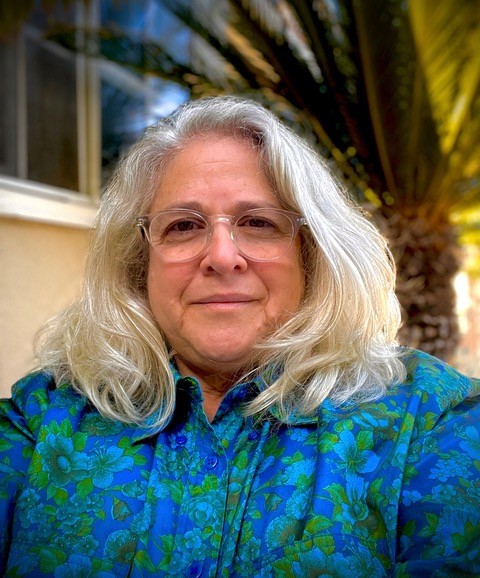 With over 15 years' experience in recruiting and talent acquisition roles within the industry, Laurie's expertise lies in building and managing creative and technical teams. Based in Los Angeles, Laurie has spent the past decade building and running her own recruitment consultancy business, VFX Scout, delivering full cycle recruitment across global clients in VFX, games and interaction design. Notable clients included The Orphanage, MPC. Dreamworks Animation, Blue Sky.

Laurie is no stranger to the digital production process having previously worked in production and managerial roles at companies such as Phillips Interactive Media, Lucasarts Entertainment and AOL. Laurie also volunteers at VES where she has been elected for her third term on the VES Board of Directors. 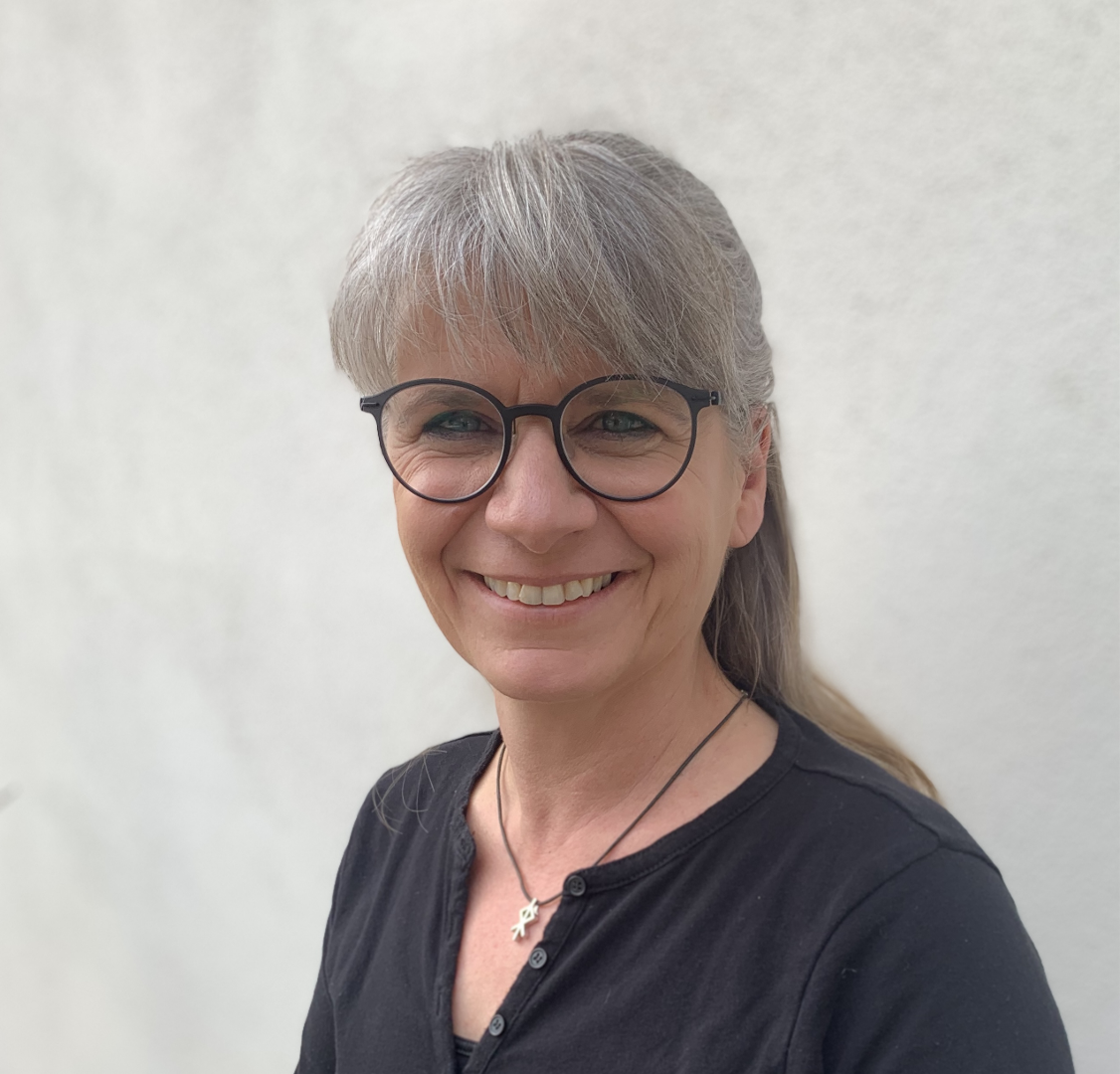 After studying Industrial and Organizational Psychology in Würzburg and Aachen, Ms. Larsson worked as a seminar manager at a renowned management school near Cologne. After several years in the USA, she worked for various personnel and management consultancies and taught at the University of Applied Sciences Paderborn and the DHBW Stuttgart on various topics of personnel management. In addition to her work as a lecturer, she has a great passion for her farming.