Conference Changing the Game
ON SITE König-Karl-Halle presented by Unreal Engine Tuesday, May 03, 10:00

Mr. Spam Gets A New Hat is a short film collaboration between DNEG Animation and Academy Award-winning director, William Joyce. The first film at DNEG Animation to utilize real time technology meant that it required creative problem solving from both the production, the technology, and the leadership.

After an introduction from Bill Joyce, the makers of the short will discuss their creative journey and the impact using Unreal Engine had on the production schedule. They will move into an exciting live demo that will mimic what a review with the director was like (and give a sneak peek at the tools used). 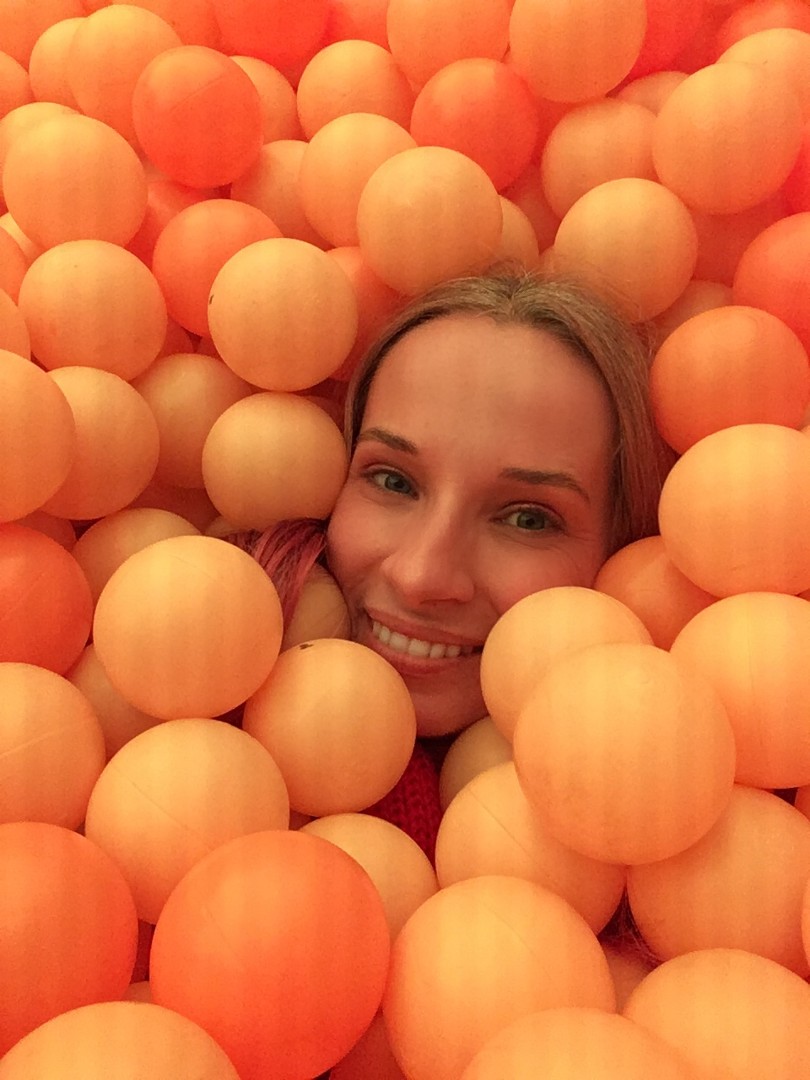 Taylor is a VFX Supervisor at DNEG’s Feature Animation division with over a decade of experience in Surfacing and Texturing.

Prior to joining DNEG in 2015, Taylor worked at DreamWorks Animation as a Lead and Senior Surfacing Artist, where she honed her skills on titles such as Disney’s ‘Home’, ‘Rise of The Guardians’, ‘Kung Fu Panda 2’ and ‘Shrek Forever After’ among others.

Taylor has accumulated strong technical expertise through her early experiences across multiple studios. She is known for being a go-to resource for team-members due to her in-depth understanding of complex workflows and strong ability to communicate and connect.

Taylor studied at The University of Victoria and holds a degree from The Art Institute of Vancouver. Her first major project was on the Flash-animated comic series ‘Broken Saints’, which won multiple awards, including from Telefilm Canada and Sundance Film Festival, and has gone on to garner a cult following. 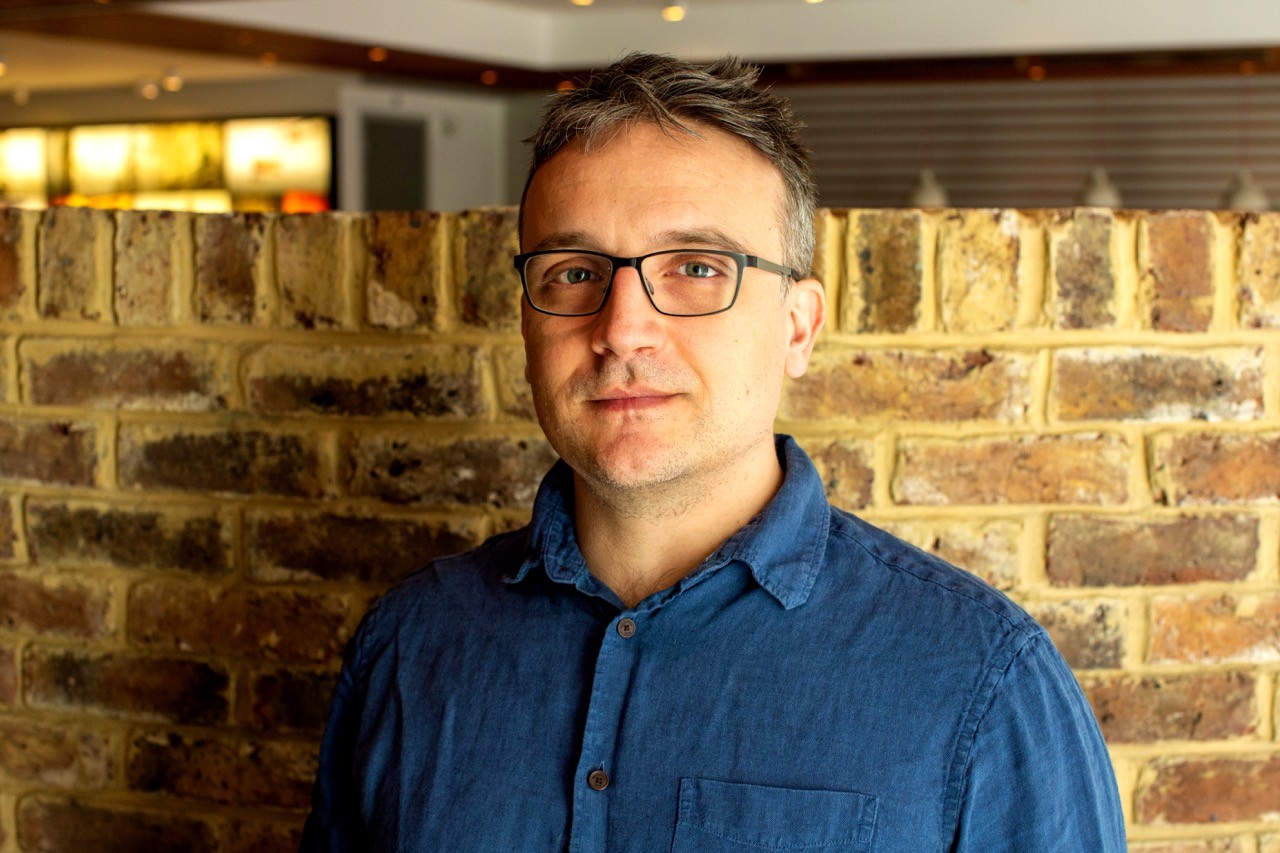 Gabriele Pellegrini was the CG Supervisor on Mr. Spam Gets A New Hat. Originally from Tuscany, Italy, he started his career as a 3D Generalist. Although he excels at all of the disciplines he feels most passionately about rigging. Before joining the team at DNEG Animation he worked at a multitude of studios, in Italy and around Europe, in feature animation, advertisements and video games. 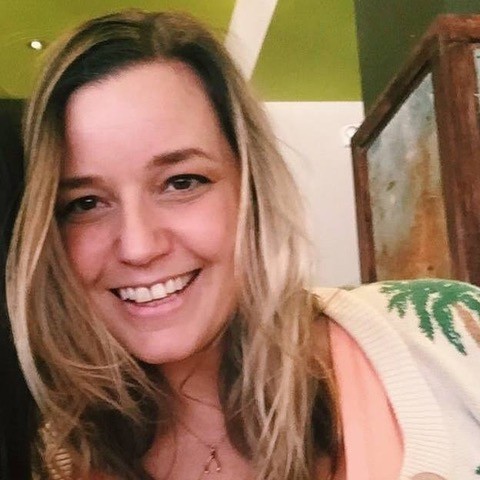 Shelley Smith started in Feature Animation in 2010 as an intern at Pixar Animation Studios. Over the last decade, she has worked on six feature films, including Coco, Toy Story 4, Jungle Book and Ron’s Gone Wrong, as well as, numerous shorts and television specials.  She has also worked in clearances and development, utilizing her law degree from the University of Florida. Mr. Spam Gets a New Hat is her first Producer role.