Forum Workshops Workshop Sessions
Thursday, May 06, ROOM H brought to you by HOUDINI, 09:45

Creating From Home: How to overcome creative challenges when working remotely

Working from home has become standard operating procedure, thanks to COVID-19 prompting many companies to recognize that technology and workflows can survive a distributed, remote employee set up. But what does WFH mean for the individual creative? Can designers, visual effects artists, animators, supervisors, directors, and more still communicate effectively without ever being in the same room?

In this workshop from ftrack—developer of collaborative solutions for the creative industries—creative professionals accustomed to working (and creating) from home will reveal how they approach the process and how they've kept creative communication flowing. 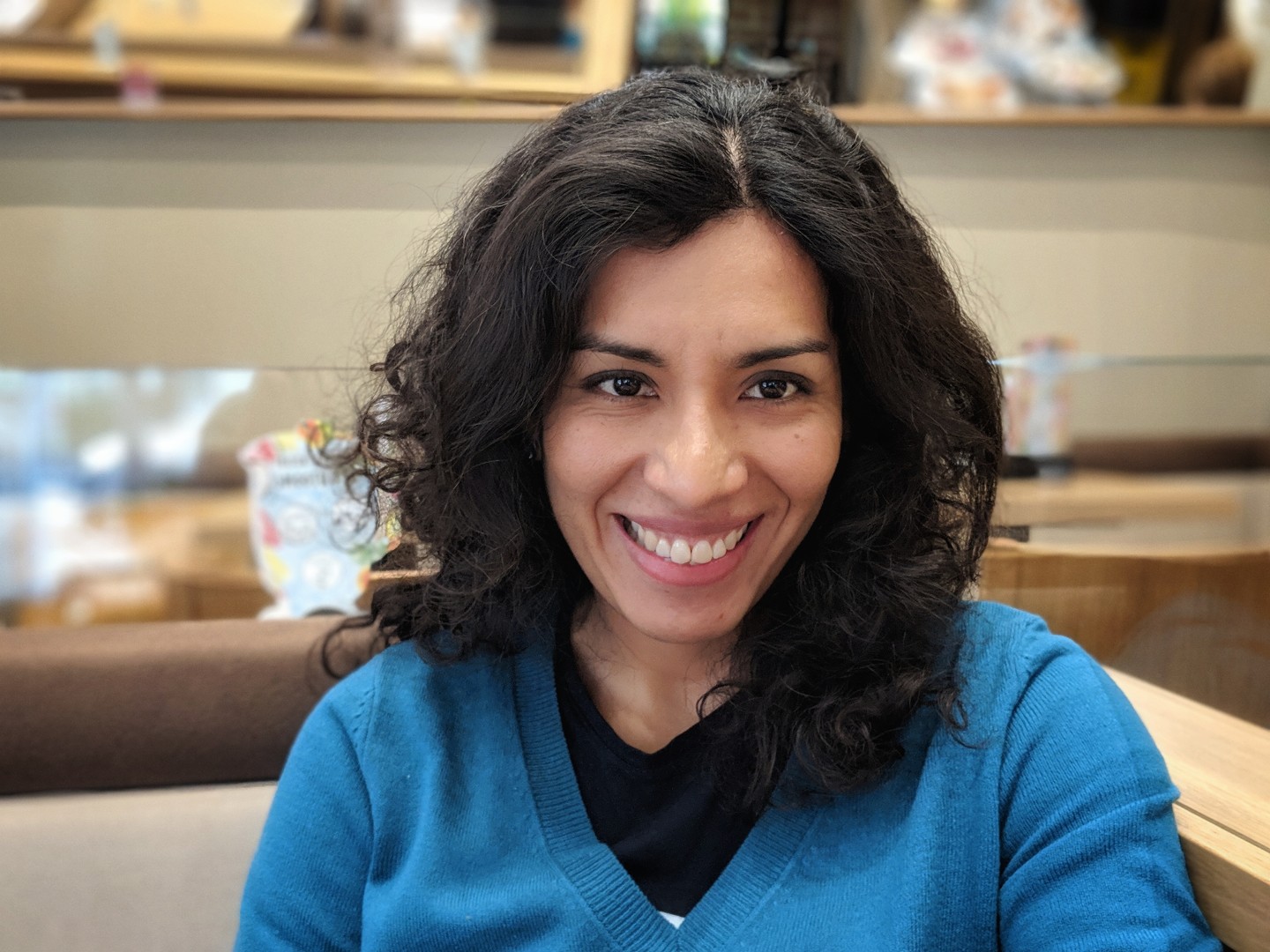 Diana Arellano obtained her Bachelor’s degree in Computer Engineering and MSc. in Computer Sciences from the University Simon Bolivar in 2006 and her PhD from the University of the Balearic Islands (Spain) in 2012. Diana’s main field of research was Affective Computing, which she combined in later years with Machine Learning during her time as Research Associate at the Animationsinstitut, Filmakademie Baden-Württemberg.

Diana currently holds the roles of CGI-Development Chapter Lead and Scrum Master at Mackevision, Part of Accenture Interactive in Stuttgart, Germany. As Chapter Lead she coordinates the organizational and disciplinary aspects of the CGI software development department.

Diana also collaborates with the scientific committees of several international conferences and journals and co-organizes discussion panels on Women in CG and Visual Arts at FMX and SIGGRAPH. She has volunteered for SIGGRAPH and ACM SIGGRAPH since 2007, where she started as a Student Volunteer and has since served as International Resources Committee Chair and External Relations Committee Chair. Diana is now an active member of the Diversity and Inclusion Committee and has been appointed as the SIGGRAPH 2022 Student Volunteers Program Chair. 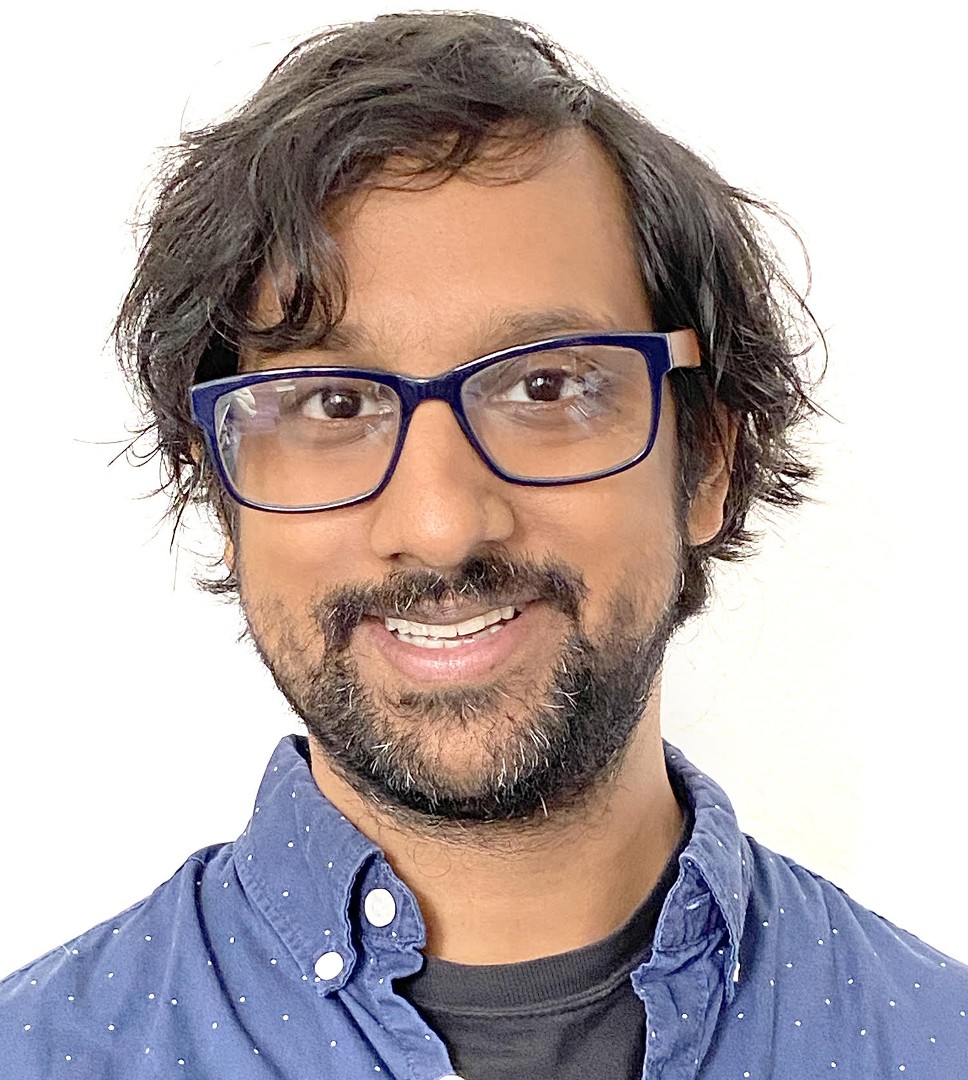 Hasraf ‘HaZ' Dulull started his career in visual effects for film and television before transitioning to directing and producing with his breakout sci-fi indie feature film 'The Beyond'. 'The Beyond' was released by Gravitas Ventures and premiered at #2 on the iTunes charts before trending on Netflix. HaZ's second feature film '2036: Origin Unknown', which starred Katee Sackhoff (Battlestar Galactica, Another Life) earned a limited theatrical release in the US before landing on Netflix.

HaZ was later hired to direct the pilot for Disney’s action-comedy mini-series 'Fast Layne'. He was also credited as creative consultant on the entire series and directed three additional episodes. Other credits include directing the short bridge film 'Descendants', 'Under the Sea' for Disney, and a segment in the sci-fi horror anthology 'Portals'.

HaZ is co-founder of production company HaZ Film and is currently in development and production on several projects, including animated feature films and TV series, utilising the latest in real-time animation and rendering with Unreal Engine.

HaZ is represented in Hollywood by The Vendetta Group. Kate Gabriel, 3D Artist at the Mill and chair of ACM SIGGRAPH’s London chapter, The Mill

Kate Gabriel, 3D Artist at The Mill London, has chaired London ACM SIGGRAPH for the past five years. At The Mill, Kate has worked on projects for top brands such as Nike, BMW, and Three, and taken a lead role on various projects, most recently for Smuckers. Kate’s creative highlights include bringing robots to life for The Chemical Brothers’ ‘Free Yourself’ music video. 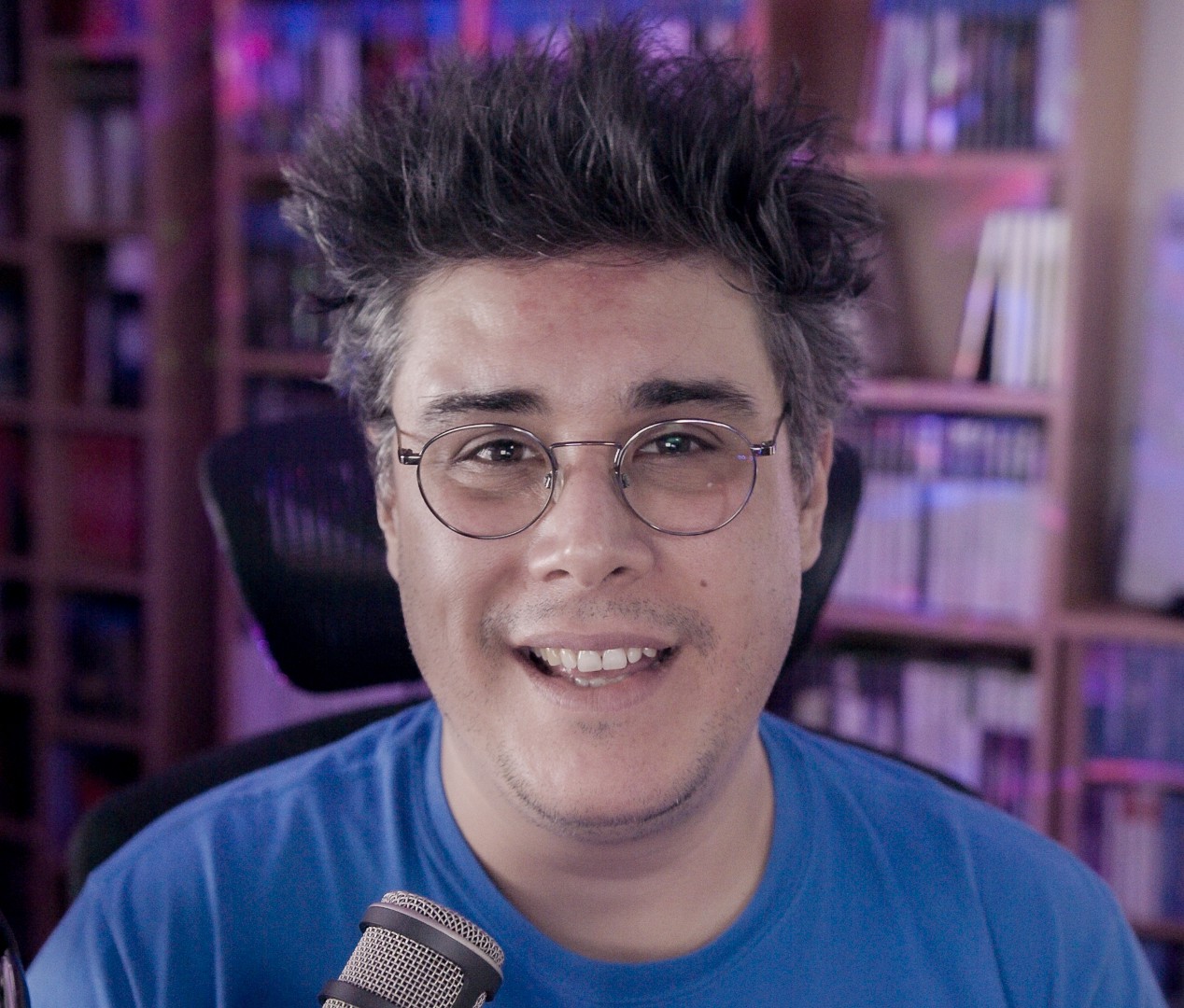 Hugo Guerra is a Portuguese-born award-winning Director and VFX Supervisor. After finishing his Fine Arts degree, Hugo worked in Portugal and Sweden before moving to the UK where he worked as a freelancer for several years. He joined The Mill in 2010 as a VFX Supervisor and as Head of the Nuke Department. Over that time, Hugo worked as a Lead Artist and Onset Supervisor for several productions, including Codemaster's Bodycount, Ubisoft's Rainbow Six, the VES awarded Audi 'Hummingbird', Activision's Call of Duty, and BBC Music's God Only Knows among others.

In 2014, Hugo joined Fire Without Smoke as a Director and Visual Effects Supervisor, working on trailers for CCP, Ubisoft, Deep Silver, Square Enix, Sony, Warhammer and many others.

Most recently Hugo worked as a VFX Supervisor for Sony Playstation and is currently working as a Film Director for Rebellion Games. 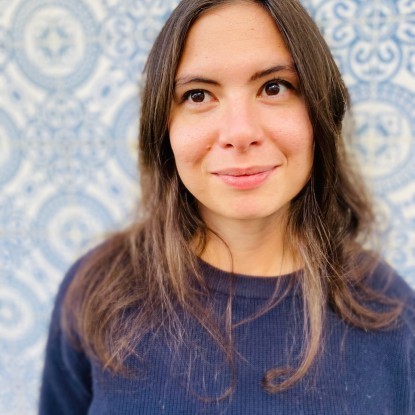 Larissa is a freelance writer, editor and PR consultant with specialities in the 3D and post-production industries. She has previously worked as Communications Executive at Blackmagic design and Features Editor on Future's 3D Artist magazine.