Conference Managing Change Studio Insights
ON SITE ROOM M brought to you by MACKEVISION Wednesday, May 05, 22:30

The Studio Insights track focuses on the business side of the industry, delving into topics that rarely get covered in any detail with people actually making decisions. Topics range from changing business models, managing risk, building a career as an executive, and creating a modern workplace environment to understanding how all the money is spent and how creative decisions ultimately get made. The format is an informal “in conversation” format.  The conversation is unscripted but new topics are selected each year to remain current with the industry and relevant to the year’s guests. The intent is to provide a forum for executives to share a bit of their perspective on the industry and for the audience to gain rare insight into a part of the business that many people never get to see. 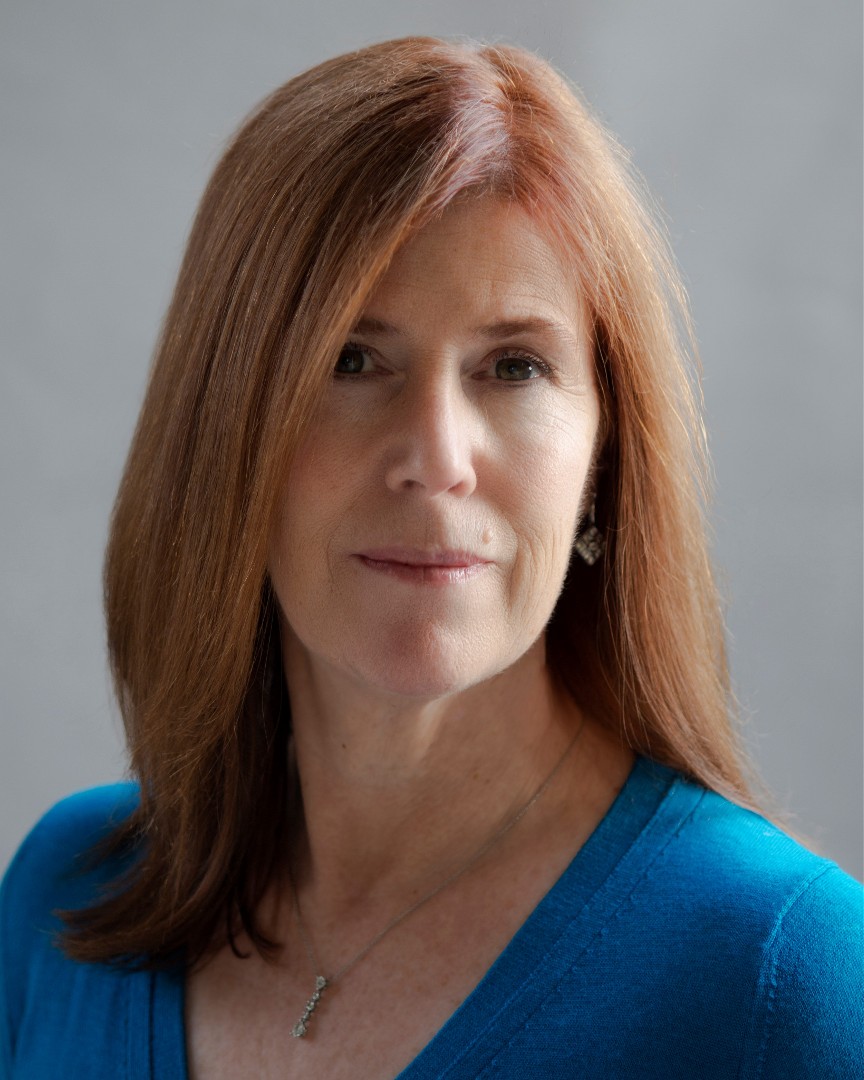 Andrea Miloro has been nominated President of Mikros Animation in 2021. Mikros Animation is part Technicolor’s creative studios and Andrea’s appointment reinforces the group’s commitment to expand its global feature and episodic animation services.Miloro brings with her 20 plus years of experience in the animation and VFX industry.

At the beginning of her career she worked as a Creative Assistant at Price Entertainment, a Junior Creative Executive for Simpson and Bruckheimer, followed by Production Executive at TriStar. There she worked on multiple live action feature film projects including Academy Award winning PHILADELPHIA, Academy Award nominated SLEEPLESS IN SEATTLE, and RUDY.

Her work in Visual FX began at Digital Domain where she worked on THE FIFTH ELEMENT and TITANIC while building the companies game division and overseeing a team of 118 people. As Executive Producer of the original CG Barbie Fashion Designer, the company set a record breaking multi-million-dollar deal with Mattel.  Andrea Miloro then became the Managing Director for Pacific Ocean Post’s five divisions. Years later, working with the founder, she was part of the team who successfully completed the company’s forty-eight-million-dollar sale to Four Media Company.

She then joined 20th Century Fox as the company’s Senior Vice President, Production where she ran creative development and production of animated feature projects. In this role, she was also responsible for bringing in new material, packaging new and existing projects, and managing productions. As Blue Sky’s Senior Creative/Production Executive, she managed both the creative and physical production of  EPIC (2013) and supervised production of custom animation for THE PEANUTS MOVIE (2015).

In October 2017, Andrea Miloro was named Co-President of 20th Century Fox Animation, where she oversaw all of Fox Studio operations including direct oversight of Blue Sky Studios in Connecticut, USA and London-based LockSmith Animation’s multiple picture production deal. She helped to create SPIES IN DISGUISE (2019) as Senior Vice President of Production and continued to oversee every facet of the film as President of Fox Animation. The studio was also nominated for an Academy Award for FERDINAND and was lastly in production on the best-selling graphic novel NIMONA, as well as FOSTER, a musical she greenlit from composers Pasek and Paul.

Andrea Miloro holds a technology patent for the creation of FLIX, a front end software designed and built at Sony Pictures Animation and later licensed to The Foundry. She also successfully completed a Certification from Harvard University for Leadership while at Fox.