Conference The Art of Animation Animated Shorts
ON SITE ROOM F brought to you by FOUNDRY Tuesday, May 04, 12:45

STUDIO AKA: THE MAKING OF ‘HERE WE ARE: Notes For Living On Planet Earth’.

HERE WE ARE: NOTES FOR LIVING ON PLANET EARTH is a 36min animated adaptation of the NY Times number one picture book and TIME Best Book of the Year by Oliver Jeffers. In this talk, STUDIO AKA Director Philip Hunt walks us through the creative process that brought this unique film to life for Apple TV+, in celebration of Earth Day. A poignant love letter to our planet, this is a witty, thought-provoking and entirely optimistic young person's guide to the world, one thing at a time. 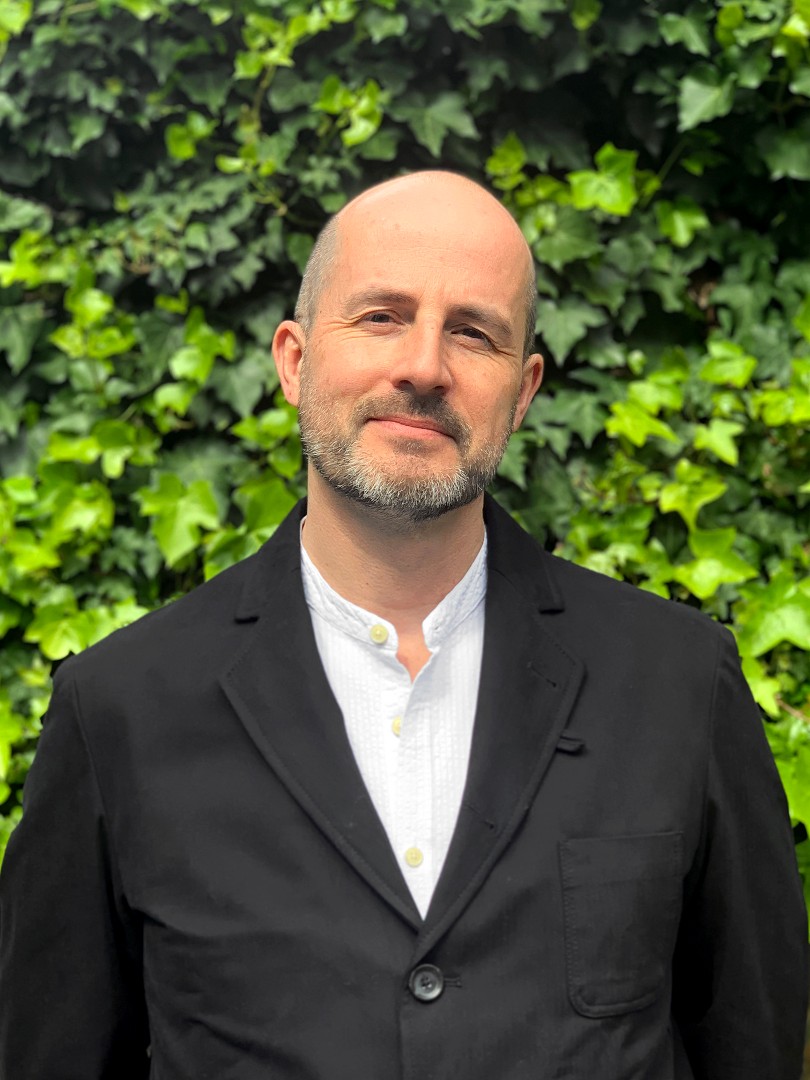 PHILIP HUNT is a partner & creative director, at STUDIO AKA – an OSCAR-nominated and Multi-EMMY & BAFTA-winning animation studio based in London, known internationally for its innovative work across an eclectic range of projects.

Philips latest project, 'HERE WE ARE: Notes For Living On Planet Earth', is a half-hour animated adaptation of the No. 1 TIME Best Book of the Year by OLIVER JEFFERS. The film features the voices of MERYL STREEP, CHRIS O'DOWD, JACOB TREMBLAY and RUTH NEGGA, and is currently premiering on Apple TV+.

An Alumni of both CENTRAL ST. MARTINS ( BA Hons 1st class) & THE ROYAL COLLEGE OF ART (MA RCA), Philip is an advisory board member at the NFTS and the FMX & ITFS Festivals in Stuttgart. He is visiting tutor at the FILMAKADEMIE ANIMATION INSTITUTE in Stuttgart and a faculty member of the PICTOPLASMA ACADEMY in Berlin where he teaches idea & story development. Philip is also a regular speaker at countless festivals & design conferences, including PICTOPLASMA Berlin / STYLEFRAMES NYC / BROAD.CAT Barcelona / PLAYGROUNDS Tilburg / ONEDOTZERO London / OFFSET Dublin / FMX Stuttgart / THE STORY London / SEMI-PERMANENT Auckland … & many more.