Forum Workshops Workshop Sessions
Wednesday, May 05, ROOM T brought to you by TRIXTER, 15:00

Next Generation Audio, what's up?

Next Generation Audio (NGA) is the next giant leap into a new audio experience already made. Key features are immersion and interaction. This is well-know from 360 and VR. The listener is inside the audio experience, interactively like in real live. But NGA can go beyond to a hyper reality, well-known from high-skilled stereo productions. So beside 360 and VR, based on game engine approaches, NGA formats like Dolby Atmos and MPEG-H add options for the listener to adjust his experience simply on his devices like TV sets and mobiles. Furthermore NGA has arrived in full domes (Planetariums), theaters, installations and live. So the future has already begun and the workshop offers overview, insights and how to do. 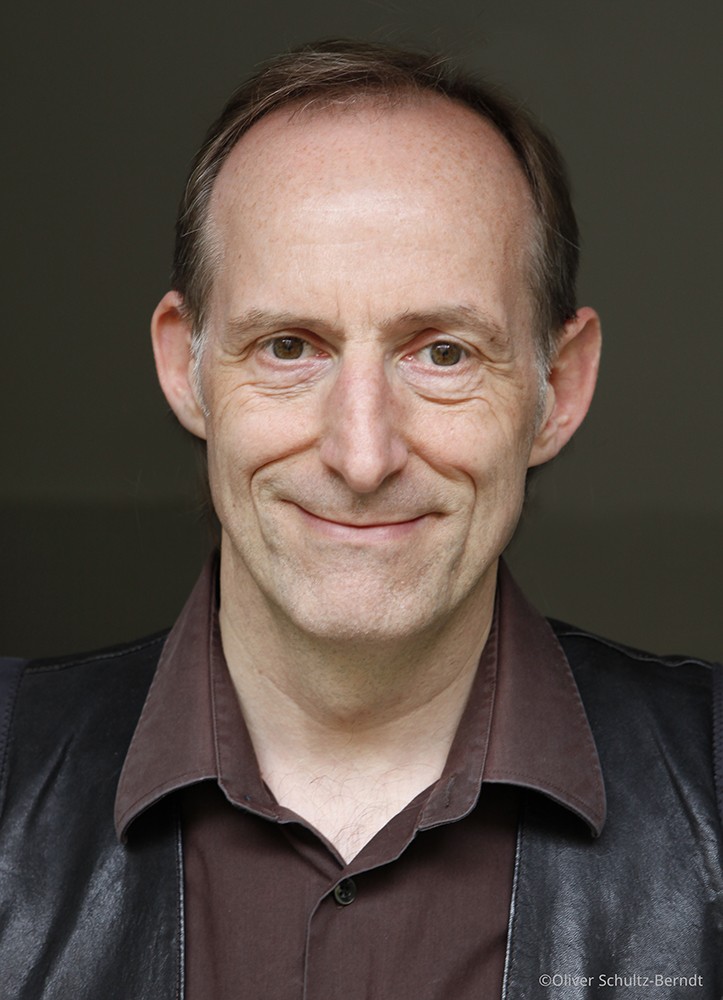 Grammy-nominated music producer, Tom Ammermann, began his journey as a musician in the 1980s, and as a music producer in the early 1990s, where he became the founder of Hamburg-based Luna Studio, in 1995. Having produced music for advertising and film, Tom raised the level of high-quality audio production by working with many local musicians using pioneering techniques.

At the turn of the 21st Century, Tom produced unique surround audio productions for music and film projects as well as pioneering the very first surround mixes for headphones, which quickly established his brand Headphone Surround 3D and reputation as an immersive audio producer and software developer.

Recognizing the potential, Lucasfilmtm employed Tom’s Spatial Audio Designer, software to create the Auro-3D® mix for the first immersive audio movie, Red Tails, in 2011. This led to the founding of New Audio Technology in 2012, and the development of additional software products including the Spatial Sound Card and the Spatial Audio Game Engine (SAGE).

Currently, Tom is working on developing new technologies in spatial audio whilst offering workshops and presentations at high-profile international audio conferences, including, but not limited to, Audio Engineering Society (AES) conventions and conferences, Tonmeistertagung, SAE Alumni, and the International Conference on Spatial Audio (ICSA).

In 2018 Tom was Grammy-nominated for Best Surround Sound Album for his work on Kraftwerk 3-D - The Catalog.